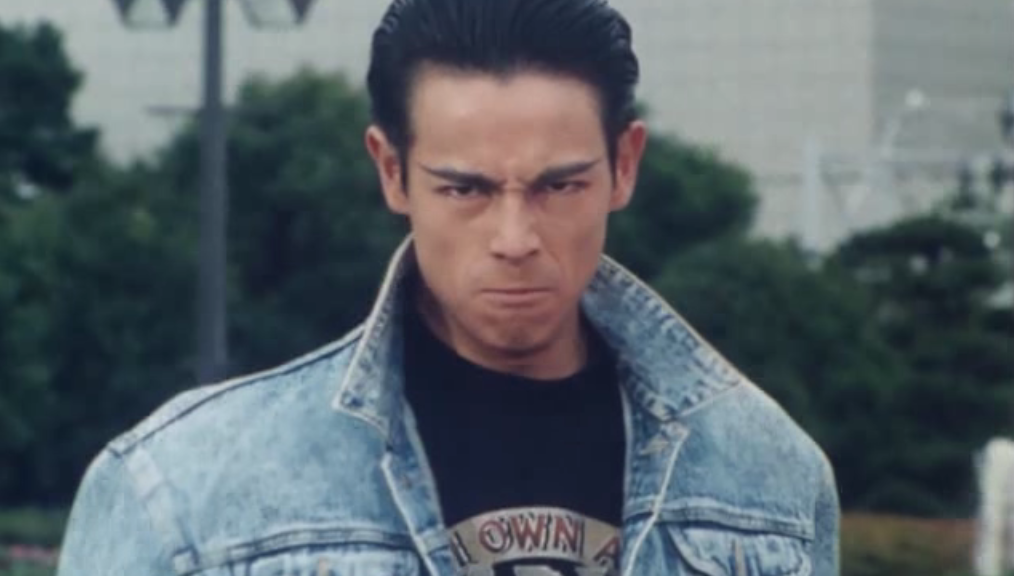 Tatsuya Nōmi (born Takashi Nōmi) is known to the audience as the green warrior, Daigo/Shishi Ranger, in tokusatsu (japanese genre of “special effects flicks”) Gosei Sentai Dairanger, Japanese TV series franchise that gained worldwide popularity with its US remake – cult Power Rangers series. Tatsuya Nōmi played most mature and gentle-hearted member of the Dairanger gang, second-in-command to the leader red warrior. Actor portrayed the 24-year-old who is especially sensitive to the suffering of all living creatures, adding sincerity and bravery to the green warrior character, loved by many teenagers growing up in 90s Japan. Tatsuya Nōmi’s cause of death is still not confirmed, but most probably he commited suicide. He was 47. 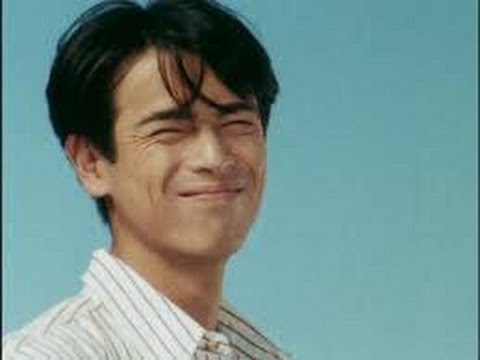 Tatsuya Nōmi was born in August 13, 1969. Except for starring in Gosei Sentai Dairanger TV series and feature film, Nōmi was also a stage actor, involved with the Chikyū Gorgeous and the Tokyo Vaudville Show theater troupes. Nevertheless green warrior shade loomed over his career. Gosei Sentai Dairanger original series, produced by Toei Company, aired on TV Asahi from 19 February 1993 till 11 February 1994, with 50 episodes altogether. It was also followed by the full feature film, starring same set of actors. Then franchise produced many remakes with rewamped cast. Years after Dairanger ended, he returned to the tokusatsu scene as a guest in Ninpuu Sentai Hurricanger and Go Go Sentai Boukenger Task 37.

Tatsuya Nomi’s death was announced via Twitter by his brother, Tatsuya Koichi.