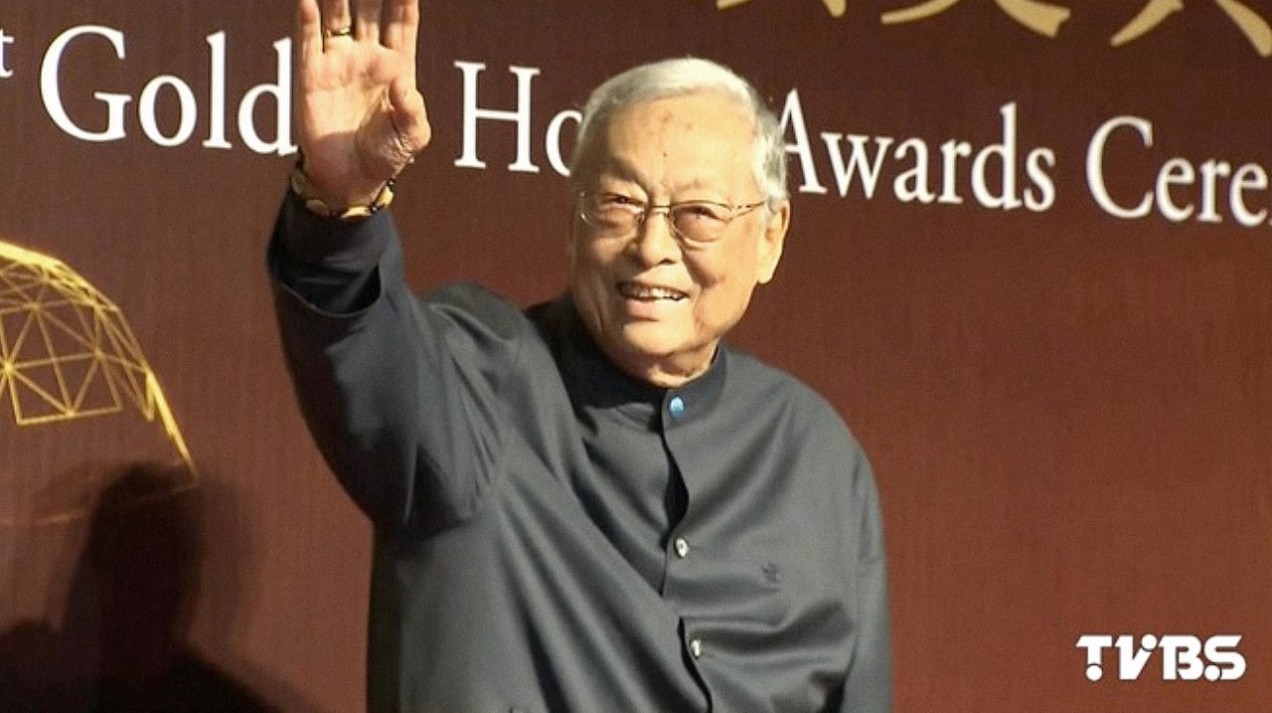 Veteran actor Tien Feng (田豐) passed away on October 22 in Hong Kong. The cause of his death is not immediately known. He was 87 years of age. The actor is best known for his roles in Shaw Brothers martial arts classics including The Assassin (1967), One Armed Swordsman (1967), The Silver Fox (1968), The Winged Tiger (1970) and Vengeance Of A Snow Girl (1971).

Although he had acted in more than 200 films in a long and prolific career spanning six decades, Tien Feng is probably most recognisable to audiences worldwide for his appearances as Bruce Lee’s senior in Fist Of Fury (1972), Jackie Chan’s master in The Young Master (1980), the Taiwanese triad patriarch in A Better Tomorrow (1986) and in Wong Kar-wai’s segment of the Eros (2004) anthology. 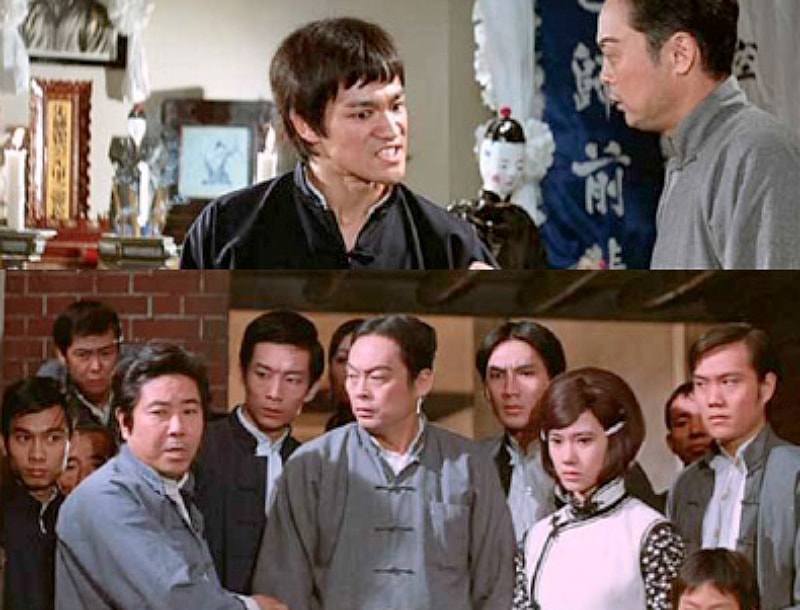 Tien Feng in Fist Of Fury

In the later part of his career, Tien Feng is often identified with playing kindly grandfather parts, such as in 80s television weepies like Star Knows My Heart, leading to his endearing nickname as Taiwan’s National Grandpa.

Apart from acting, Tien Feng had also tried his hands on directing. His directorial debut was 1971’s The Golden Seal.

For his contribution to Taiwanese and Hong Kong cinemas, Tien Feng was the recipient of the Lifetime Achievement Award at the 2014 Golden Horse Awards. 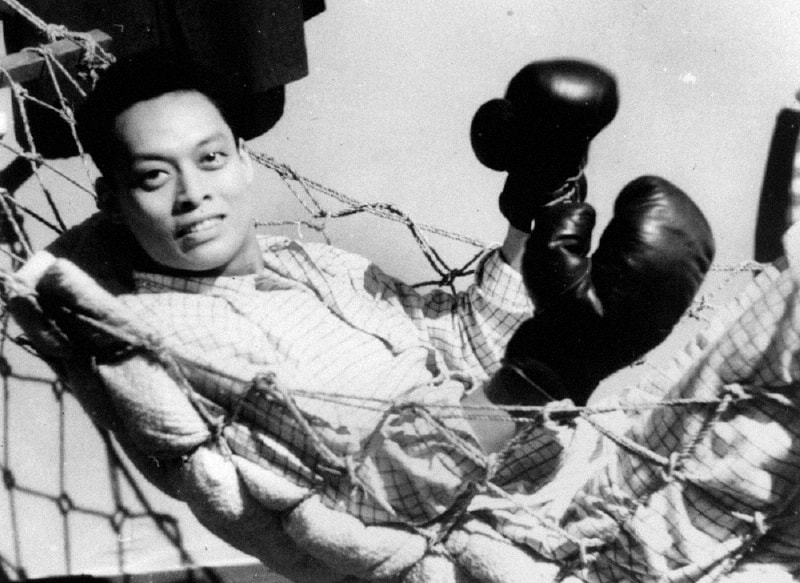 Born Tien Yu-kun in 1928 in Henan Province, China, Tien Feng moved to Taiwan in 1949. He first appeared in Wind And Storm Over Alishan (1949) followed by involvement in a long list of Shaw Brothers and Golden Harvest projects. He often collaborated with renowned directors Lo Wei and Chang Cheh, and was often praised for his lively and artful renditions of the characters he played.

Tien Feng settled in Hong Kong upon his retirement in 2008. His final public appearance was at the Golden Horse Awards 2014 where upon being presented his Lifetime Achievement Award, the actor remarked, “I’ve been waiting for you for half a century.”

Wai Yee
Wai Yee works in communications and aspires to one day produce her own graphic novels. Mecha anime, Brother Fatt, Shammi Kapoor - a childhood of pop culture buffet has introduced her to lifelong companionship in the good, bad and ugly of Asian cinemas.
Read all posts by Wai Yee