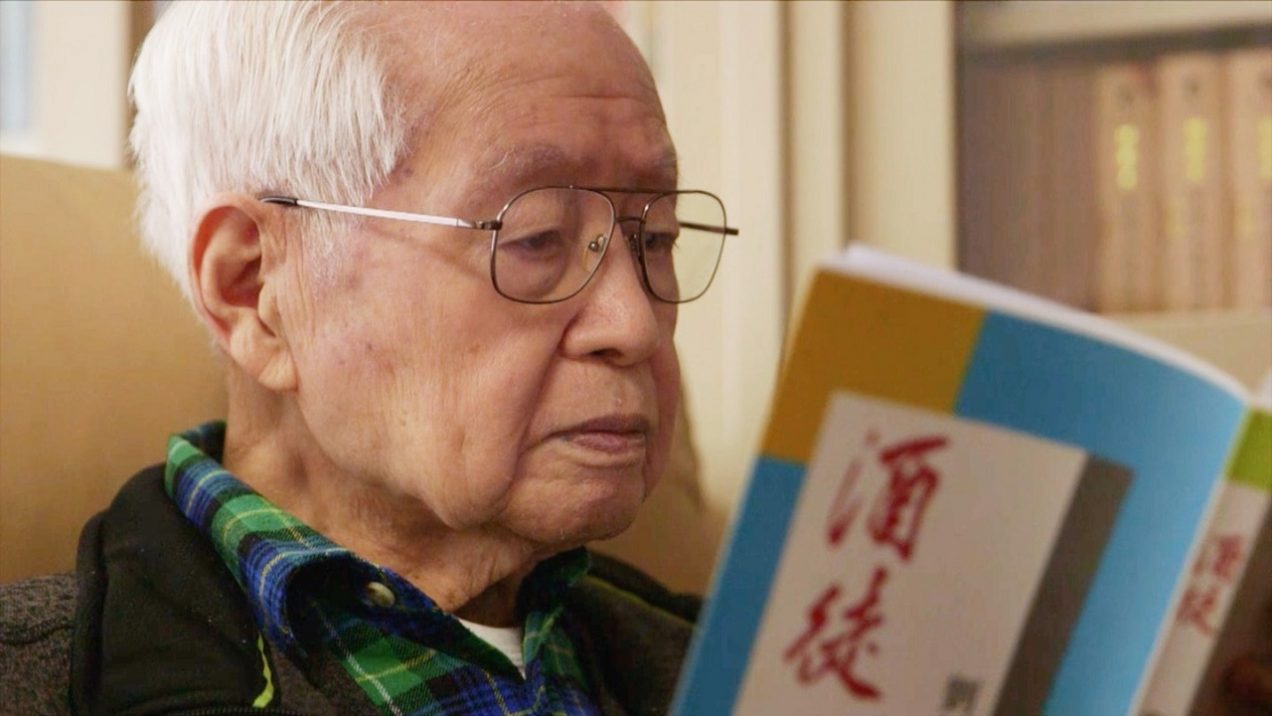 Liu Yichang, whose novels had inspired two of Wong Kar-wai’s most acclaimed films, has passed away at the age of 99…

Hong Kong novelist, poet and editor Liu Yichang (pictured above reading his own novel The Drunkard) passed away on June 8. He was known as the father of modern literature in Hong Kong.

“Professor Liu, a master of Chinese literature, had a lifelong devotion to promoting Hong Kong literature. Generations of local writers have benefitted from his contributions. His passing was a great loss to the cultural sector. He will be remembered fondly,” said Lau Kong-wah, Hong Kong’s Secretary for Home Affairs.

Liu was born in Shanghai and graduated from St John’s University in 1941. He moved to Hong Kong in his thirties following World War II. He had a writing career spanning six decades and he helped establish the careers of generations of local writers. For his contribution to literature, he was awarded the Medal of Honour in 2001 and the Bronze Bauhinia Star in 2011 by the Hong Kong Government. 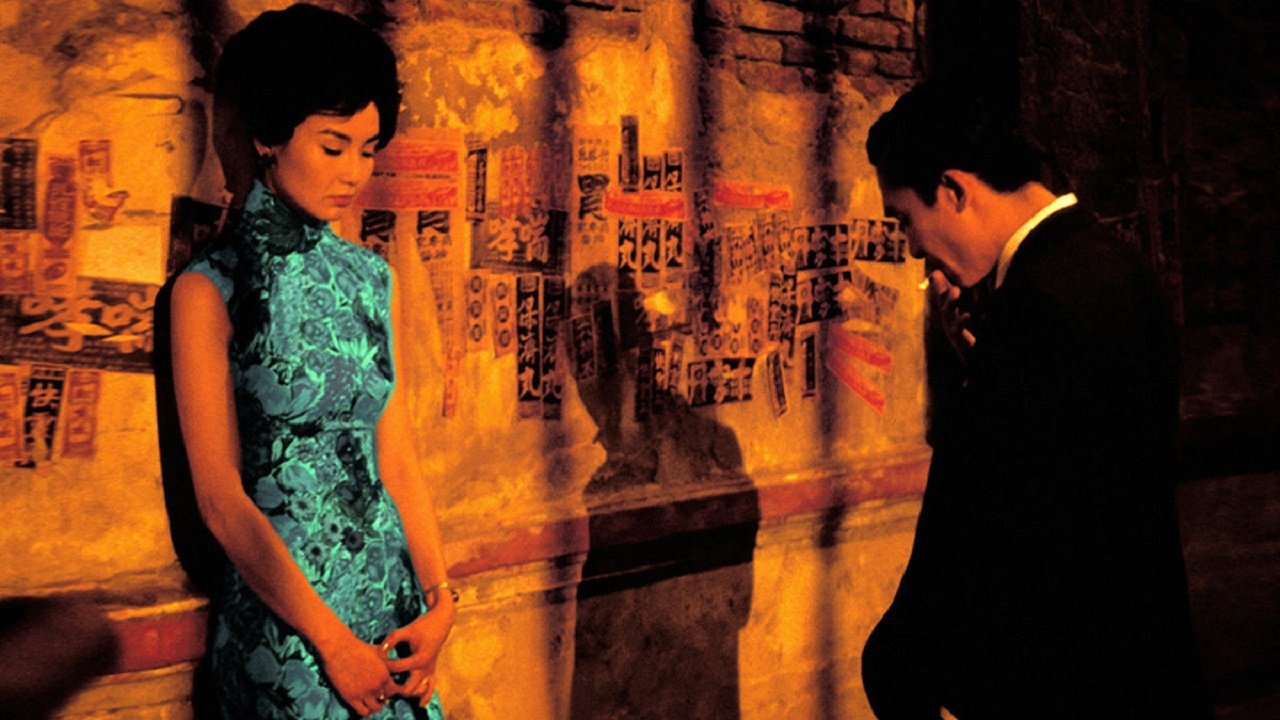 His novels Intersection and The Drunkard inspired Hong Kong auteur Wong Kar-wai’s acclaimed films In the Mood for Love and 2046. “Liu’s passing marks the end of an era when mainland writers flourished in Hong Kong after the wars. The city provided a shelter for this generation of cultural workers,” said Wong.

Professor Liu died peacefully in the company of his family on June 8. He was 99.