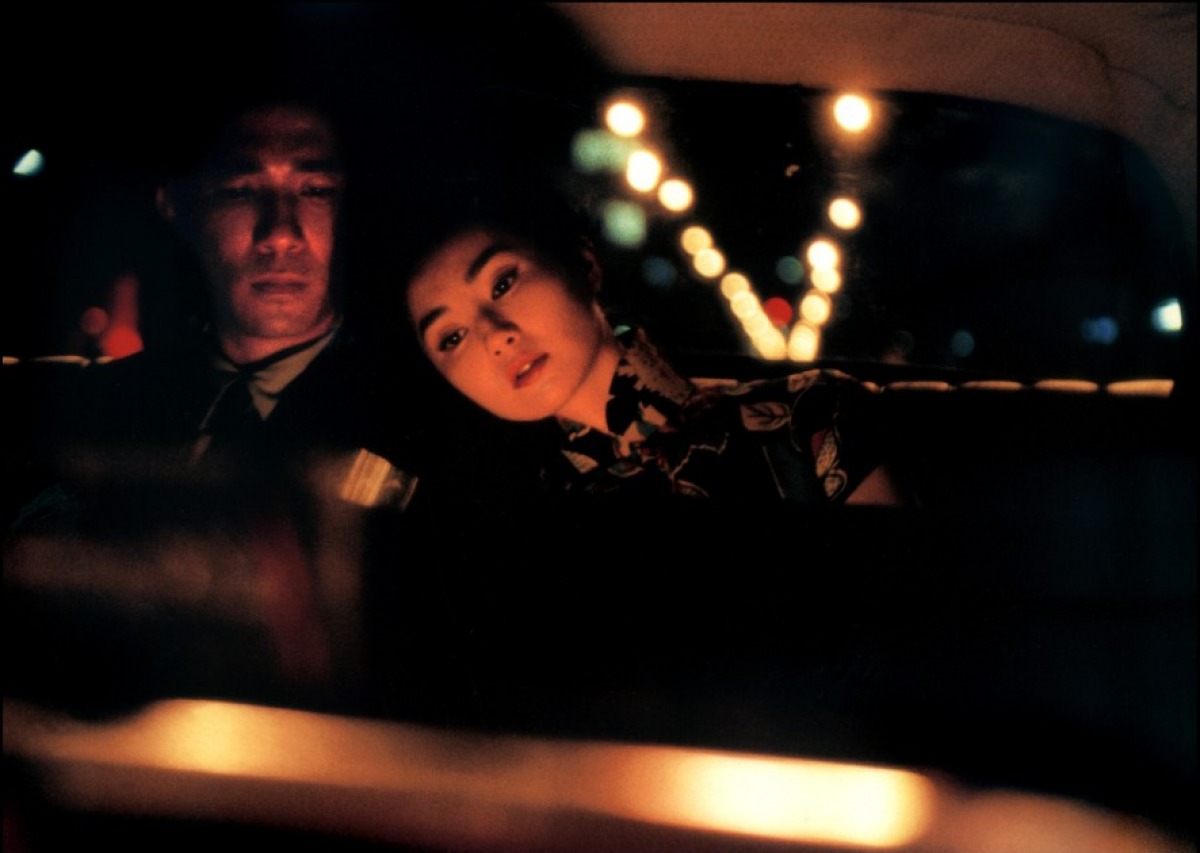 The Academy Film Archives and David Bordwell introduce the “Maggie Cheung: Center Stage” series throughout this month. All 20 retrospective films, on 35mm, will be screened at the Metrograph, New York. The graceful Maggie Cheung is a classic Chinese icon who presents old world glamour and modern transnational elegance with a body of work straddling East and West. She is internationally recognized as the image of contemporary Chinese femininity. 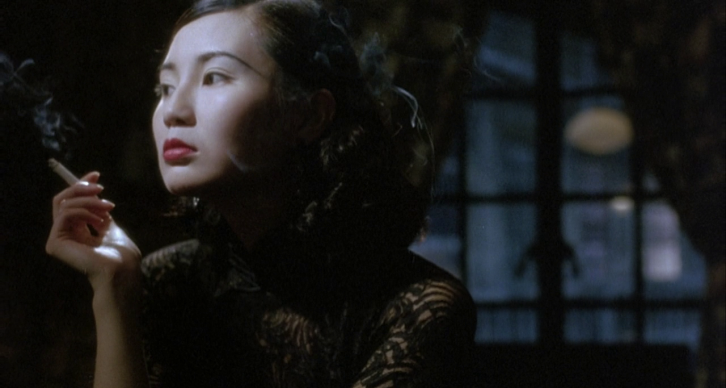 In the 1980s, she entered into the film industry from a modelling and beauty pageant career. She started her early roles as eye candy in romantic comedies as part of the Hong Kong studio. Later, she took part in the action filmmaking including Wong Kar-Wai’s debut film As Tears Go By, Police Story series, and portrayed the pre-revolutionary silent screen goddess Ruan Ling-yu in Stanley Kwan’s 1992 film Center Stage. She appeared alongside with actor Tony Leung Chiu Wai in Wong Kar-Wai’s popular 2000 film In the Mood for Love. Also, she acted together with actor Leslie Cheung in Wong Kar-Wai’s Days of Being Wild. Then, she gained international fame by collaborating with Olivier Assayas on Irma Vep and Clean. She became the first Asian actress to win a prize at Cannes Film Festival.

Here are the films which you will be admired by her unique elegance that impact on visual culture in films: 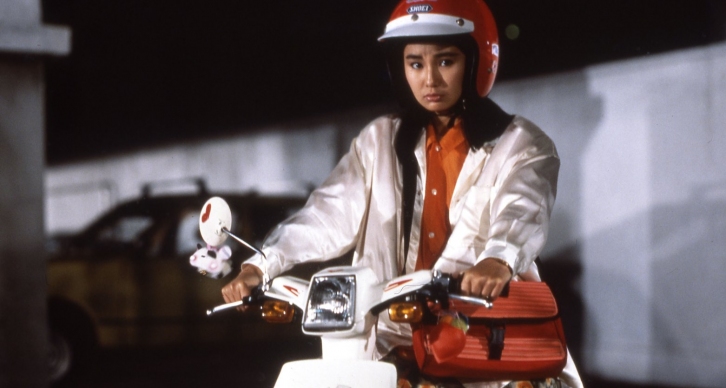 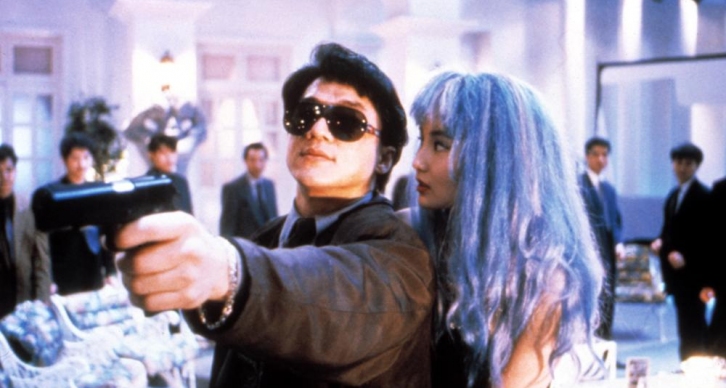 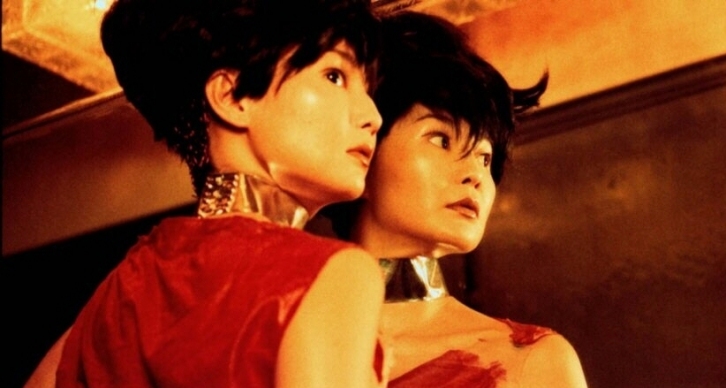 Find out more about the film screenings’ time and date here.