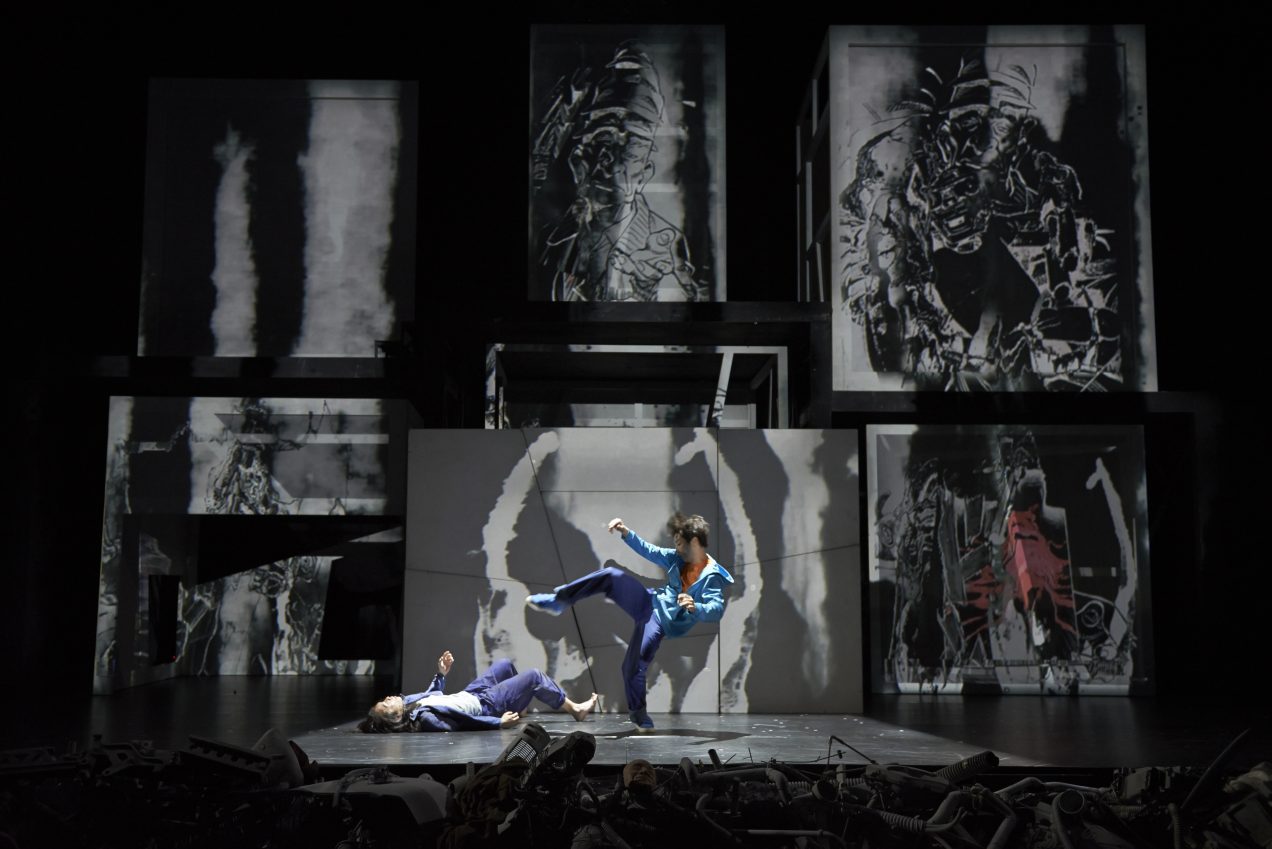 The Barbican will be showcasing the UK premiere of Pluto in full-length theatre production. This play is directed by the iconic Belgian choreographer Sidi Larbi Cherkaoui and performed by Bunkamura Theatre Cocoon to honour Japan’s beautiful art form of manga.

Sidi is mesmerized by the philosophy, drawings and characters of the manga artist and animator Osamu Tezuka during his first dance piece to TeZuKa (premiered at Sadler’s Wells in 2011). 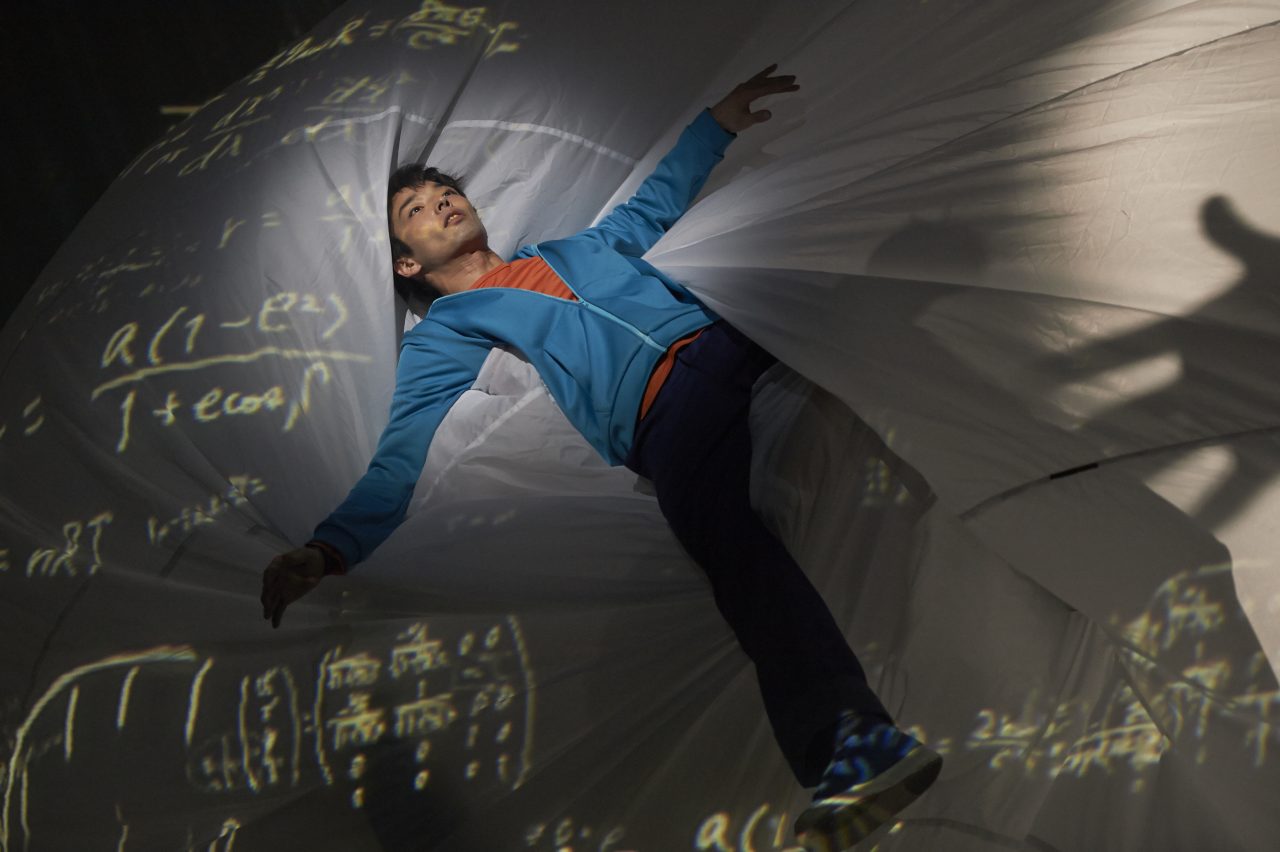 He returns for his second project Pluto based on the Osamu Tezuka’s popular classic 1950s manga series Astro Boy. In 2003, Naoki Urasawa and Takashi Nagasaki reinterpreted an impactful Astro Boy for the modern age.

The story follows Atom, a humanoid robot, and interesting characters from The Greatest Robot on Earth. It depicts on how people and robots live and learn together in the universe and find themselves in conflict. 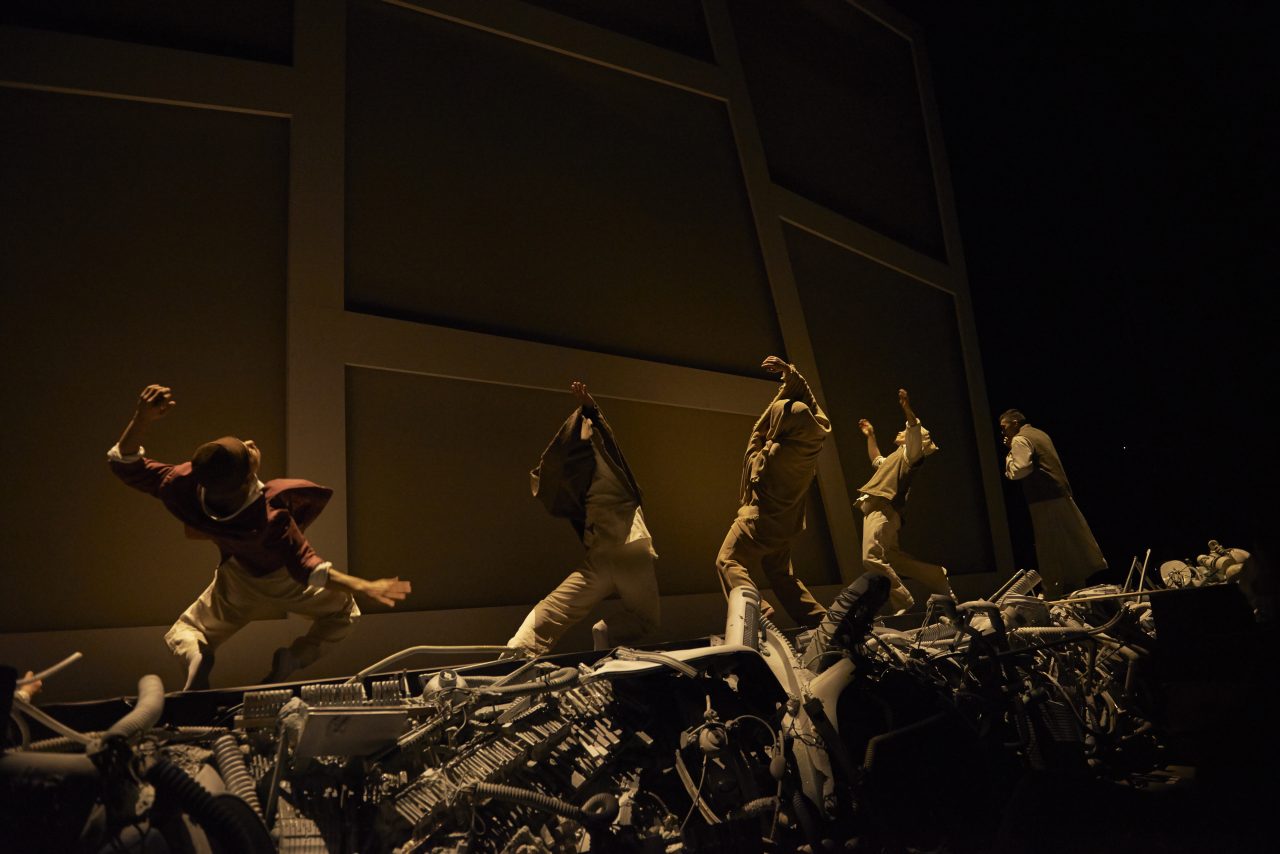 Skilful and versatile actors, including Mirai Moriyama, will be performing together with talented dancers and magnificent puppet creations. Their performance is characterized as energetic and being faithful to the original manga. Be amazed by the play’s outstanding visual effects, heartfelt storytelling and performances.

Pluto will be performed in Japanese with English subtitles.