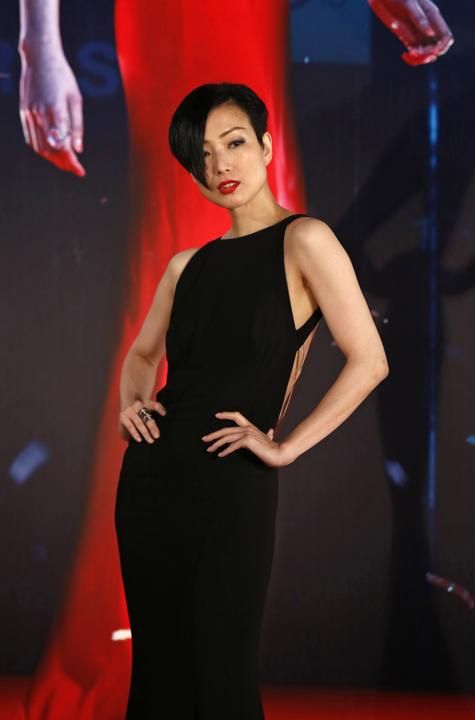 Sammi CHENG embarked on her journey in entertainment when she was a winner at the Artists New Talent Singing Contest organized by Television Broadcasts Limited in Hong Kong in 1988. In the 1990s, she rose to become a superstar of the global Chinese pop scene, and has sold over 25 million music records worldwide and has performed more than 250 solo concerts around the world. In 1992, CHENG made her screen debut in Best of the Best (dir. Herman YAU), for which she was nominated Best Newcomer at the Hong Kong Film Awards (HKFA). To date, CHENG has acted in almost 30 films with renowned directors including Johnnie TO, WAI Ka-fai, Stanley KWAN, Andrew LAU, Alan MAK and Felix CHONG amongst others.

CHENG has subsequently been nominated for the HKFA and the Taipei Golden Horse Awards several times and won Best Actress for Wu Yen at the Hong Kong Film Critics Society Awards. In 2006, Everlasting Regret (dir. Stanley KWAN, 2005), starring CHENG as the lead, competed at the Venice Film Festival. Her leading role in Blind Detective (dir. Johnnie TO, 2013) was nominated for acting awards at the Golden Horse, HKFA, China’s Huading Awards and other competitions.   Apart from singing and acting, CHENG also published her first collection of writings in 2010, which topped Hong Kong’s list of best sellers and has been republished in 21 editions within a year. CHENG just completed her music world tour Touch Mi in 2016 and is currently featured in her latest film Love Contractually (dir. LIU Guonan, 2017).

Thanks to the Asian Film Awards Academy for providing the press release.