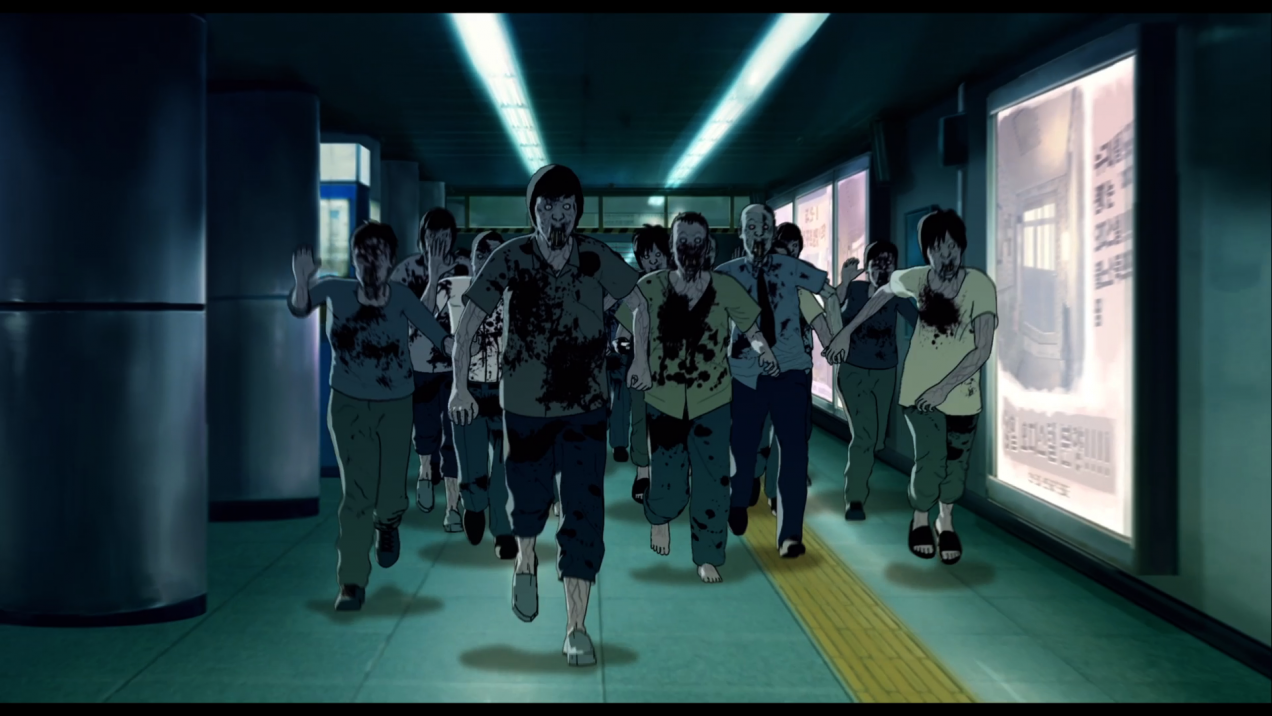 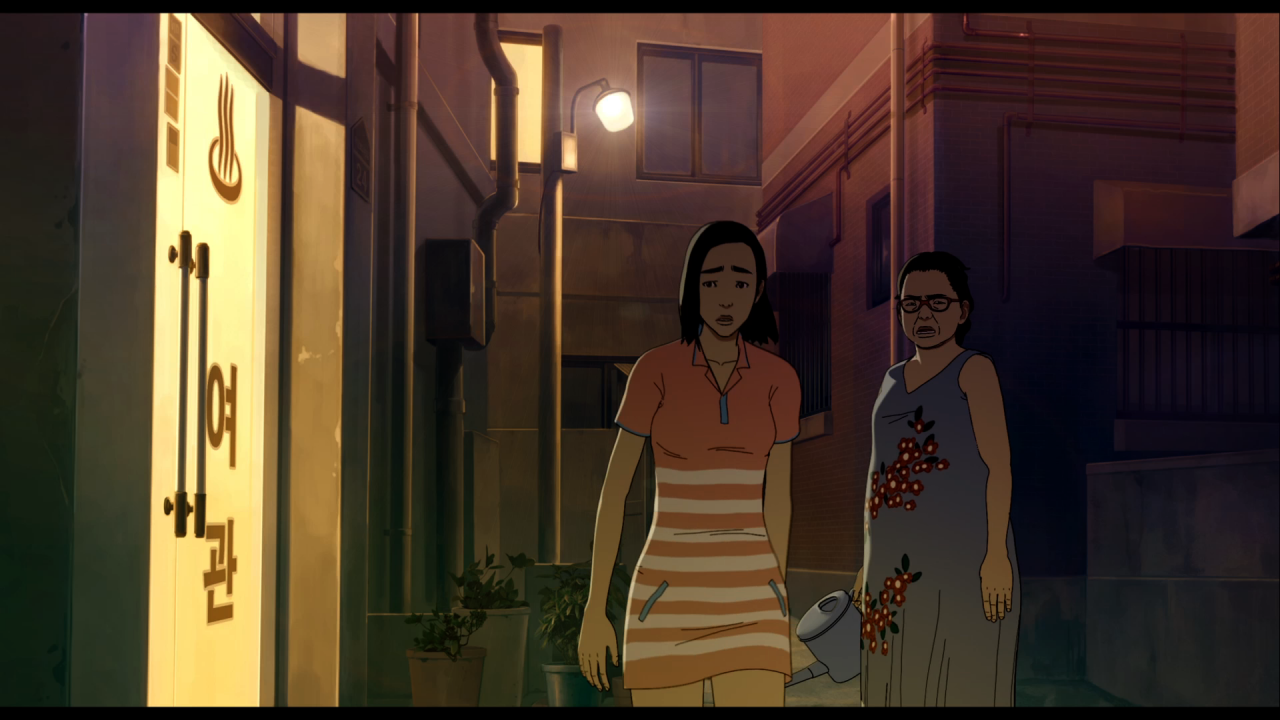 At Seoul Station, the old man becomes a zombie and bites the homeless person’s flesh that ignites the army of zombies looking to feed themselves desperately. Hae-sun witnesses the frightening sight while her father and boyfriend search for her throughout Seoul. As the situation gets worse, the government declares a lock out of the station, leaving the victims to struggle desperately against the dangerous zombies. Each and every one are running away in order to survive in the intense zombie outbreak.