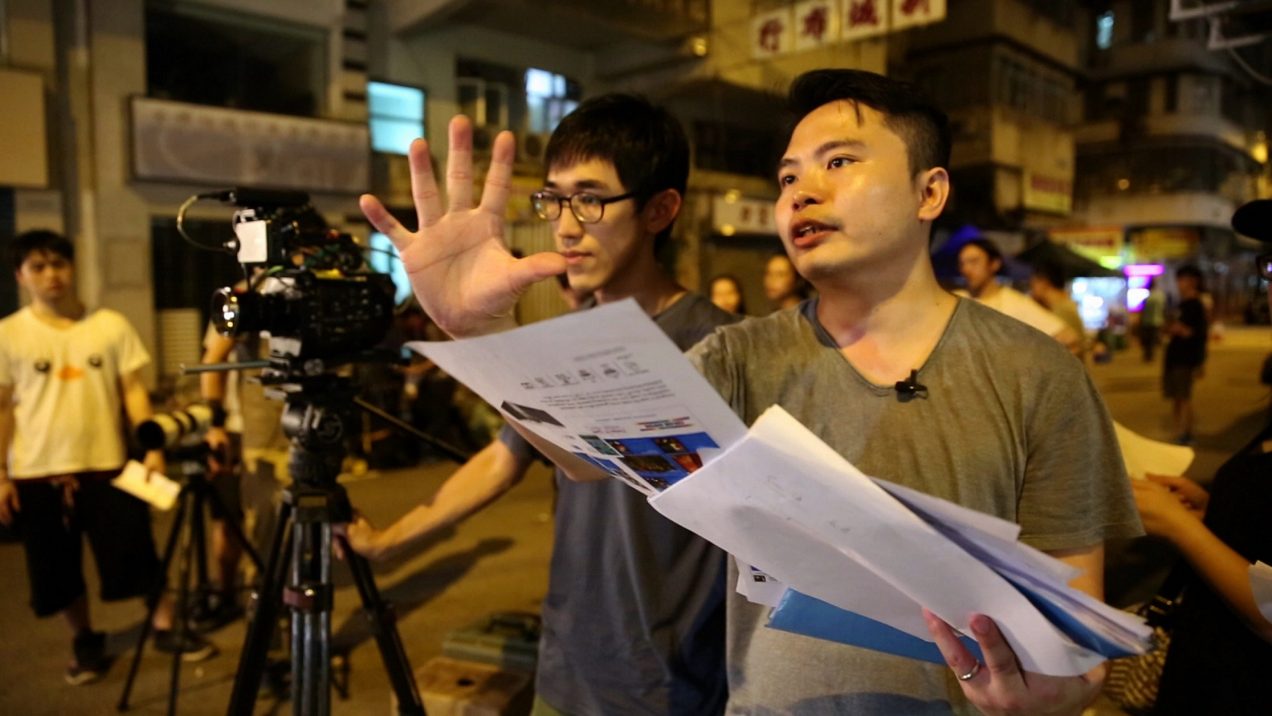 Distinction is the solo directorial debut from Jevons Au, a rising new talent in the Hong Kong film industry. The film is based on the true story of a group of students at a school for children with special needs getting together to create a musical. It was chosen as the Opening Film at the recent Hong Kong Kids International Film Festival, and will be the only Hong Kong film screening at the upcoming Hong Kong Summer International Film Festival. An early review of the film at The Hollywood Reporter stated: “You’d have to have a heart made of absolute granite not to be moved by Distinction.”

Despite the positive reception so far,  Distinction has not been approved by censors in China, according to Hong Kong website HK01, which means that the film will not be allowed to be released there. So far, the news has not been widely publicised, with the HK01 report being the only one that we could find.

According to that report, Au stated that Distinction’s failure to get past the Chinese Censorship Board may be related to his involvement in Trivisa, a film banned in Mainland China.

Au first came to fame for directing the Dialect segment in the controversial anthology film Ten Years, which tells the story of a taxi driver working in Hong Kong in the year 2025 who is forced to work in less popular areas because he only speaks Cantonese (and not the official Chinese dialect of Mandarin). 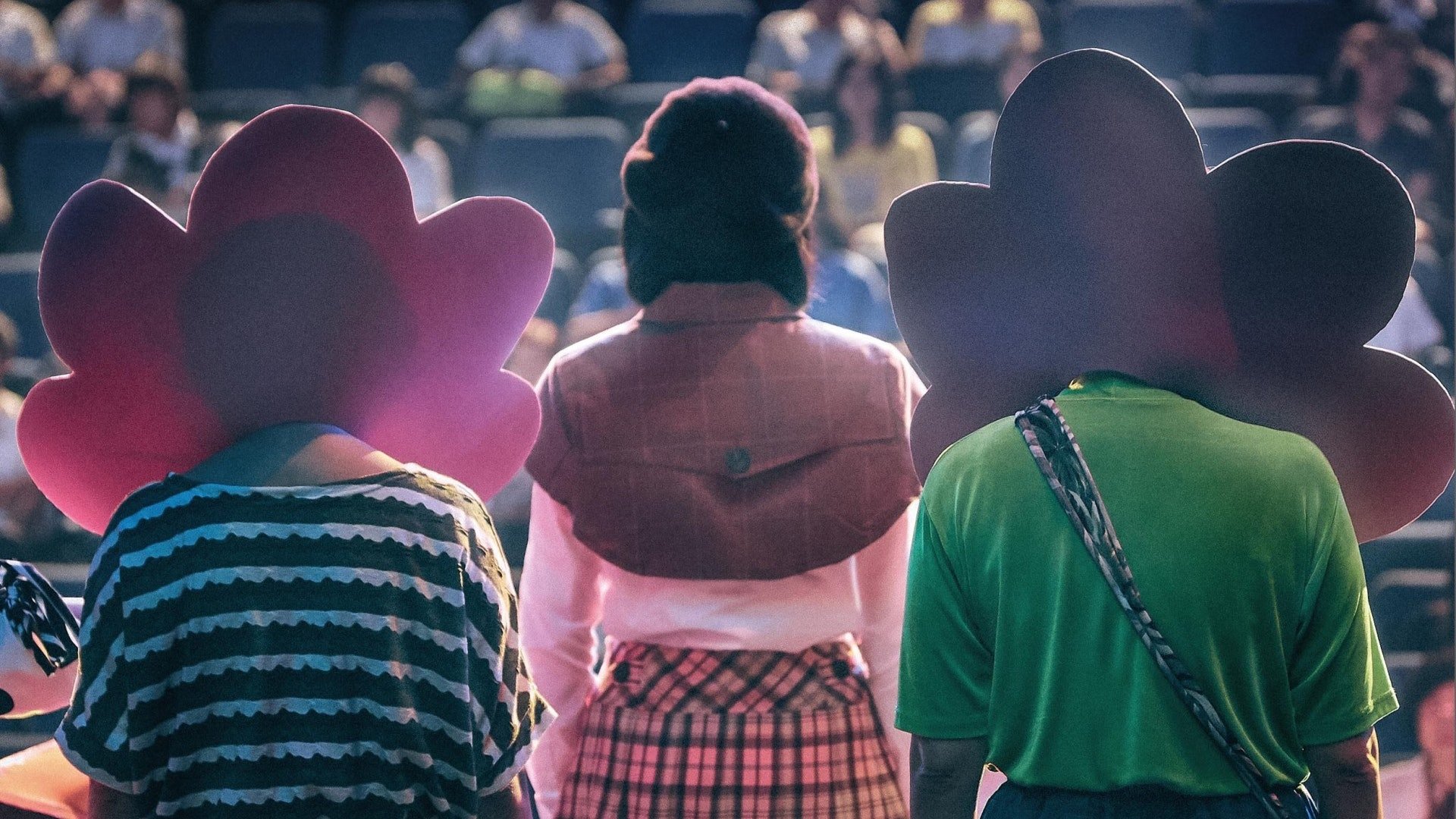 His follow-up film was the accomplished crime thriller Trivisa, which he co-directed with Vicky Wong and Frank Hui. The film contains themes of the city’s struggles around the time of the Chinese handover and scenes portraying corrupt government officials in China.

Both Ten Years and Trivisa won Best Pictures at the Hong Kong Film Awards (in 2016 and 2017 respectively), but both films are banned in Mainland China. It is rumoured that for his involvement in these films, Au has been put on a blacklist by Chinese sensors, one which may also include popular and outspoken HK actors Chapman To and Anthony Wong. If Distinction, which appears to be a touching family film, is in fact also banned in China, it may actually be true that such a list really exists.