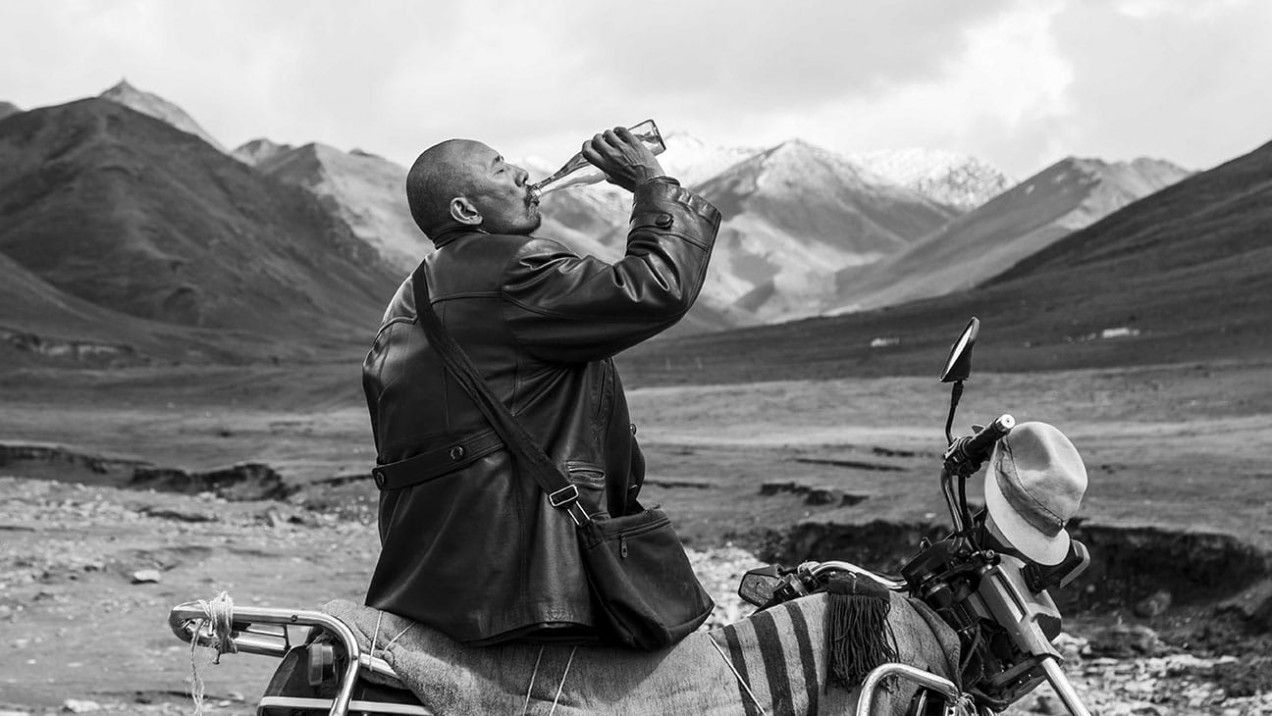 Press Release: Icarus Films is proud to announce our next home video release, Tharlo, on home video DVD and video-on-demand on February 14, 2017.

Renowned Tibetan filmmaker Pema Tseden (Old Dog) returns with his new feature adapted from his own novella about Tharlo, a Tibetan shepherd. 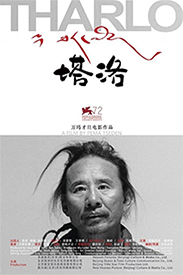 Tharlo travels from rural Tibet to a town in Qinghai province to obtain an ID card. In the process, he meets a beautiful local hairdresser named Yangtso. Although Tharlo is smitten, town-dweller Yangtso’s ideas of fun are not quite his. Contemporary pleasures like smoking, drinking, singing and sex run against Tharlo’s pastoral imperatives, contributing to an awkward and suspenseful courtship between the two.

“Beautiful to look at, but with real bite to those visual analogies, Pema Tseden’s Tharlo may be his most (quietly) powerful film yet.” – Andrew Heskins. easternkicks.com 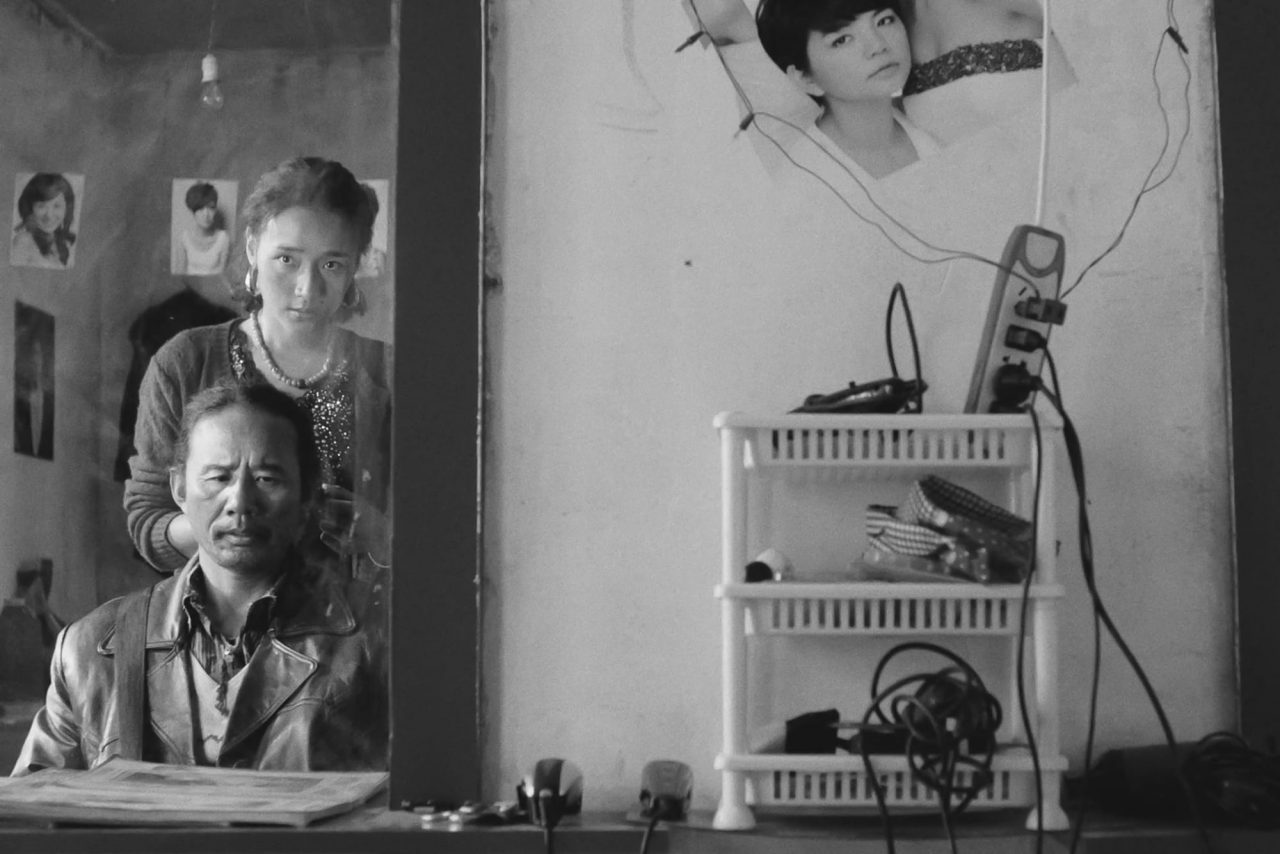 Tharlo will be released on DVD and available for digital purchase and rental on Amazon, iTunes, Google Play and Vudu in the US.

The DVD release will include a special edition, deluxe six-panel digipak, a booklet featuring Pema Tseden’s novella “Tharlo” (translated into English for the first time) with stills from the film, a music video, the theatrical trailer, and a 40-minute Q&A session with Pema Tseden at the Museum of Modern Art, New York.

This article was mistakenly announced as a UK release. Our apologies to the UK rights holders Day for Night.