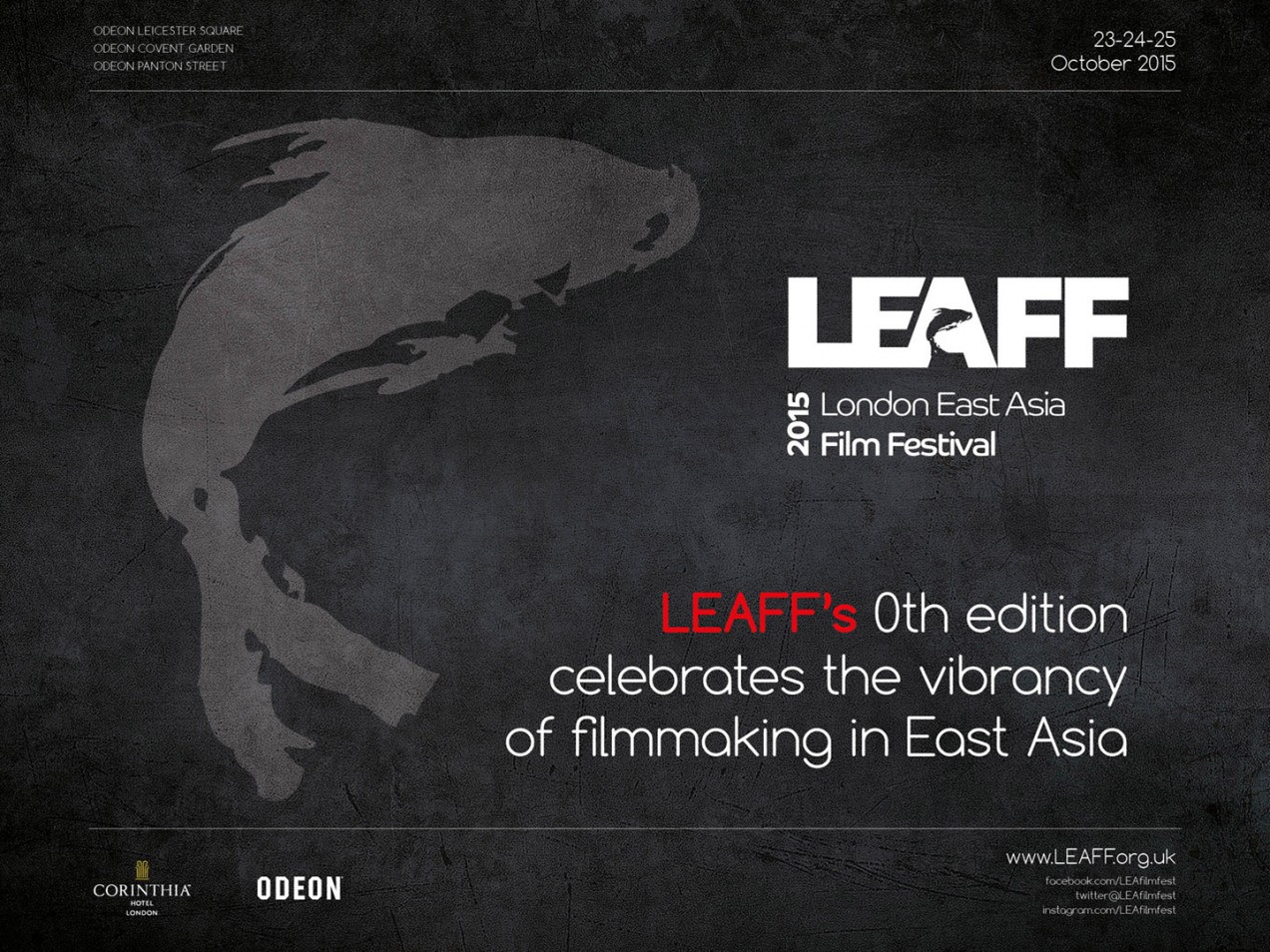 The full line-up is revealed of the London East Asia Film Festival, coming at the end of October to Odeon cinemas…

Taking all UK Asian film fans by surprise, the London East Asia Film Festival (LEAFF) came out of left-field and appeared on all our radars suddenly in the middle of September. Touted to be a 7 film line-up for the 0th edition, taking place in central London and bringing Asian delights from the biggest festivals this year (with films from Cannes and Berlin screening) to Odeon cinemas across the UK’s capital city.

The London East Asia Film Festival takes place from the 23rd – 25th October in 3 Odeon venues across central London; screening films from the Philippines, South Korea, Hong Kong and Japan. Ryoo Seung-Wan will be in attendance at the Opening gala screening of his new film VETERAN, alongside the film’s producer, as guests of the LEAFF. 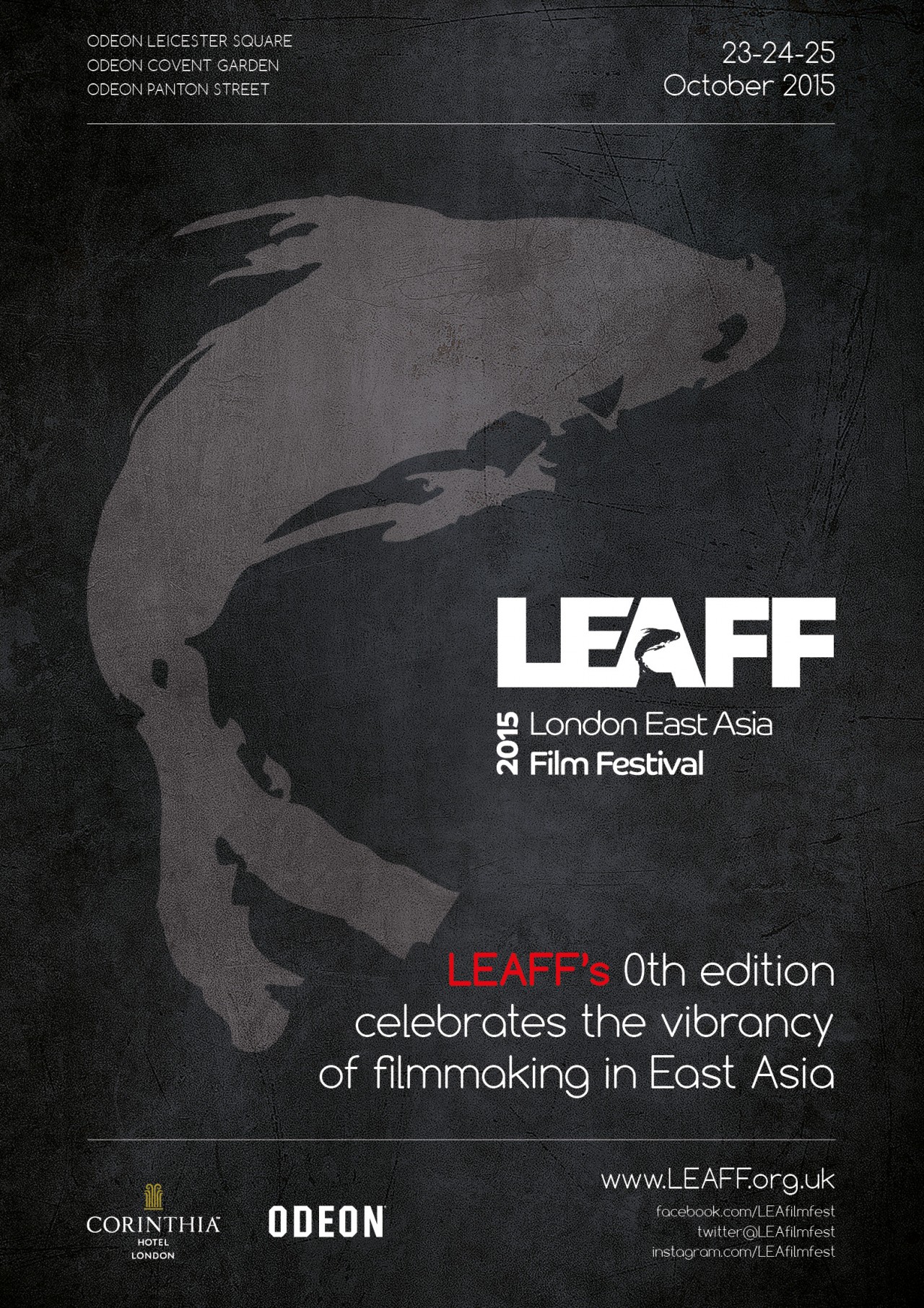 The team behind the festival comprise of the old London Korean Film Festival director Hye-jung Jeon, Festival directors from across the world including Roger Garcia of the Hong Kong International Film Festival, members of Terracotta Distribution and even easternKicks ourselves are involved with social media distribution and media partnerships. The LEAFF is advertised in 2015 as the 0th edition, taking place across 3 days with 7 films, and is a ‘warm up’ for next year which promises to be the launch of the festival with bigger films, more guests, a longer line-up/length, and a larger Asian film spectacle in London. Here at easternKicks we can’t wait, or maybe we can as it’s in the same period as 5 other festivals we also cover, but it’s going to be incredible to have another big Asian film festival on the calendar in England alongside the Terracotta Film Festival and the East Winds Film Festival in Coventry. 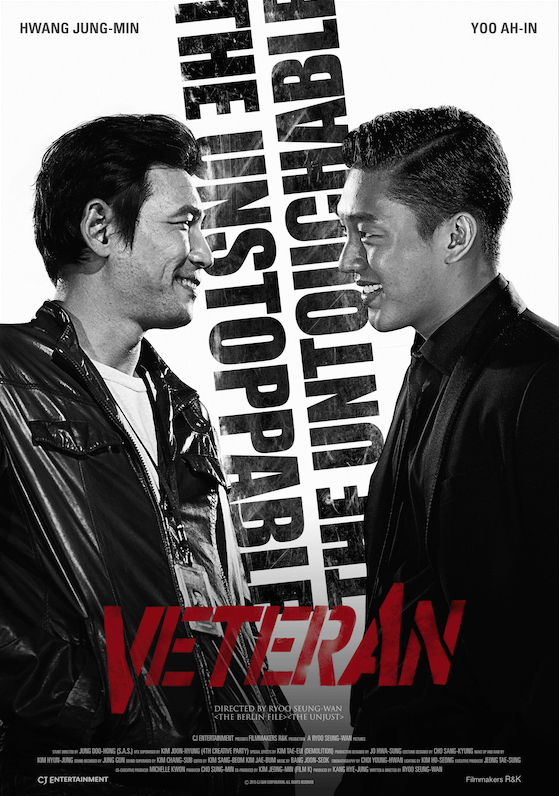 Screening at 7pm on the 23rd October in the Odeon Leicester Square. 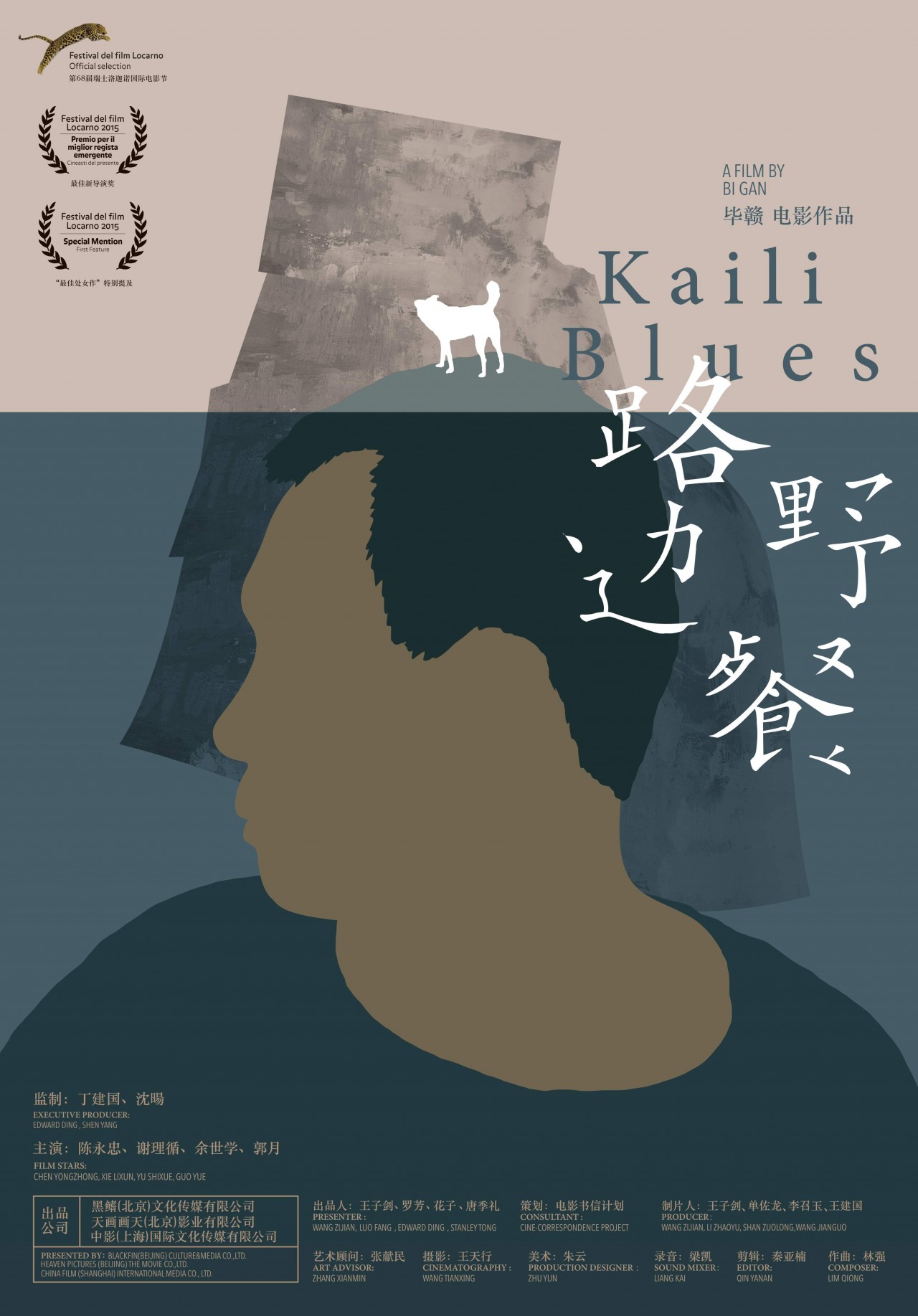 Directed by Bi Gan, Kaili Blues is a Chinese tale of dismay and adventure, as Chen Sheng sets off on a train in search of his brother’s abandoned child.

“In a small clinic in the foggy and damp city of Kaili in exotic, subtropical Guizhou Province, two preoccupied doctors live ghost-like lives. One of them, Chen Sheng, decides to fulfil his dead mother’s wish and sets off on a train journey to look for his brother’s abandoned child.”

Screening on Saturday 24th October at 3pm in Panton Street. 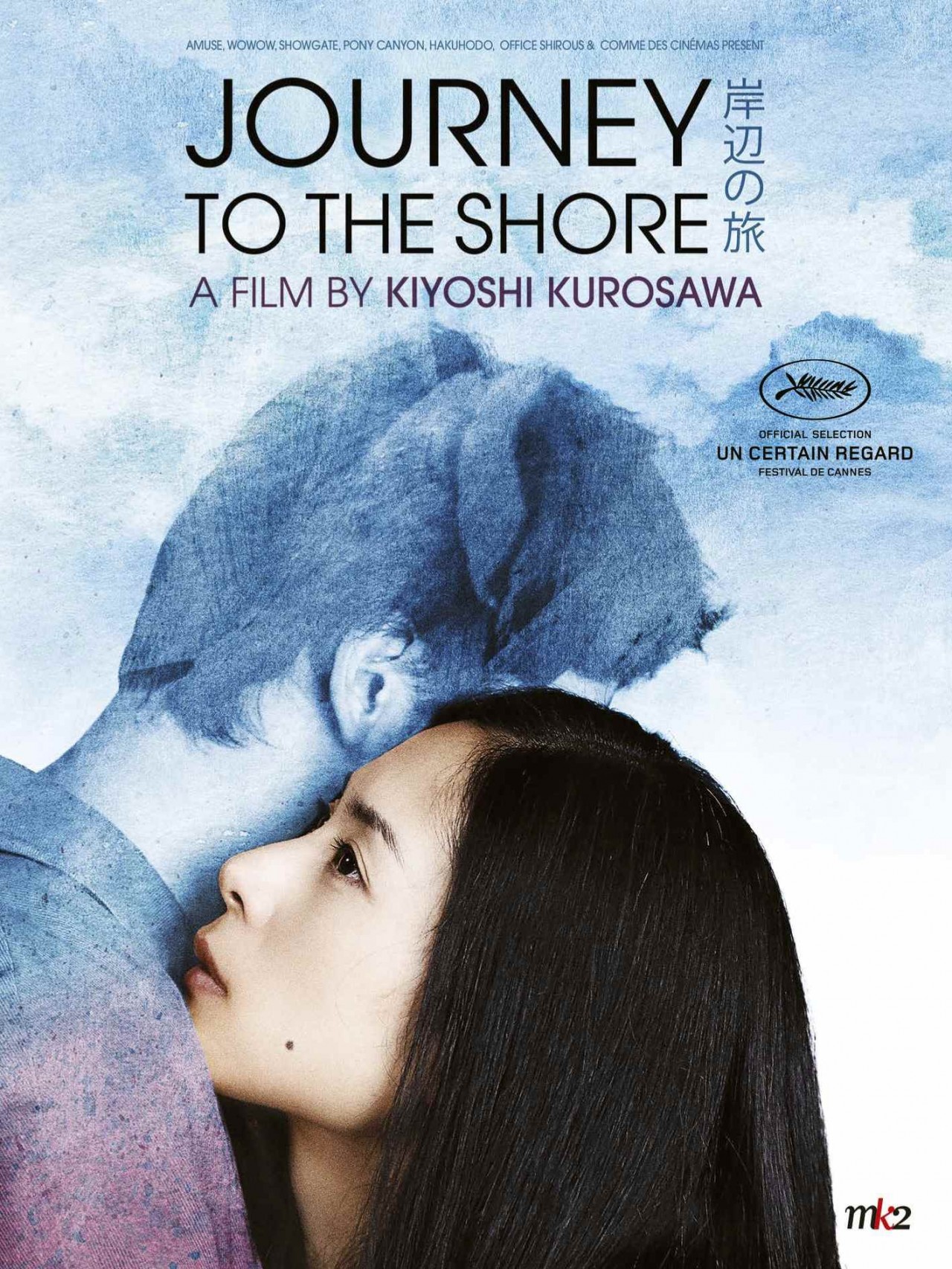 JOURNEY TO THE SHORE

The CANNES Official Selection is a Japanese tale of a husband drowning and returning 3 years later, by award winning director Kiyoshi Kurosawa

“Mizuki’s husband (Yusuke) drowned at sea three years ago. When he suddenly comes back home, she is not that surprised. Instead, Mizuki is wondering what took him so long. She agrees to let Yusuke take her on a journey”

Screening at 6pm in Covent Garden on Saturday 24th October. 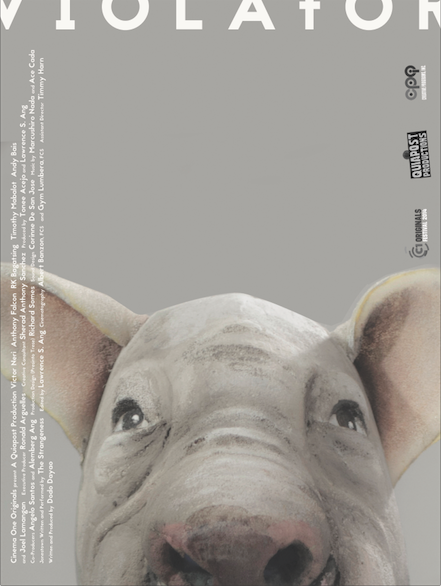 The Filipino VIOLATOR is a frightening addition to the LEAFF line-up, specially from Terracotta Distribution, brought to screens by director Dodo Dayao.

‘Four men with nowhere to go and everything to lose are about to have the worst night of their lives. A film about the end of the world. And the demon in all of us’

Screening at 9pm on the 24th October in Covent Garden. 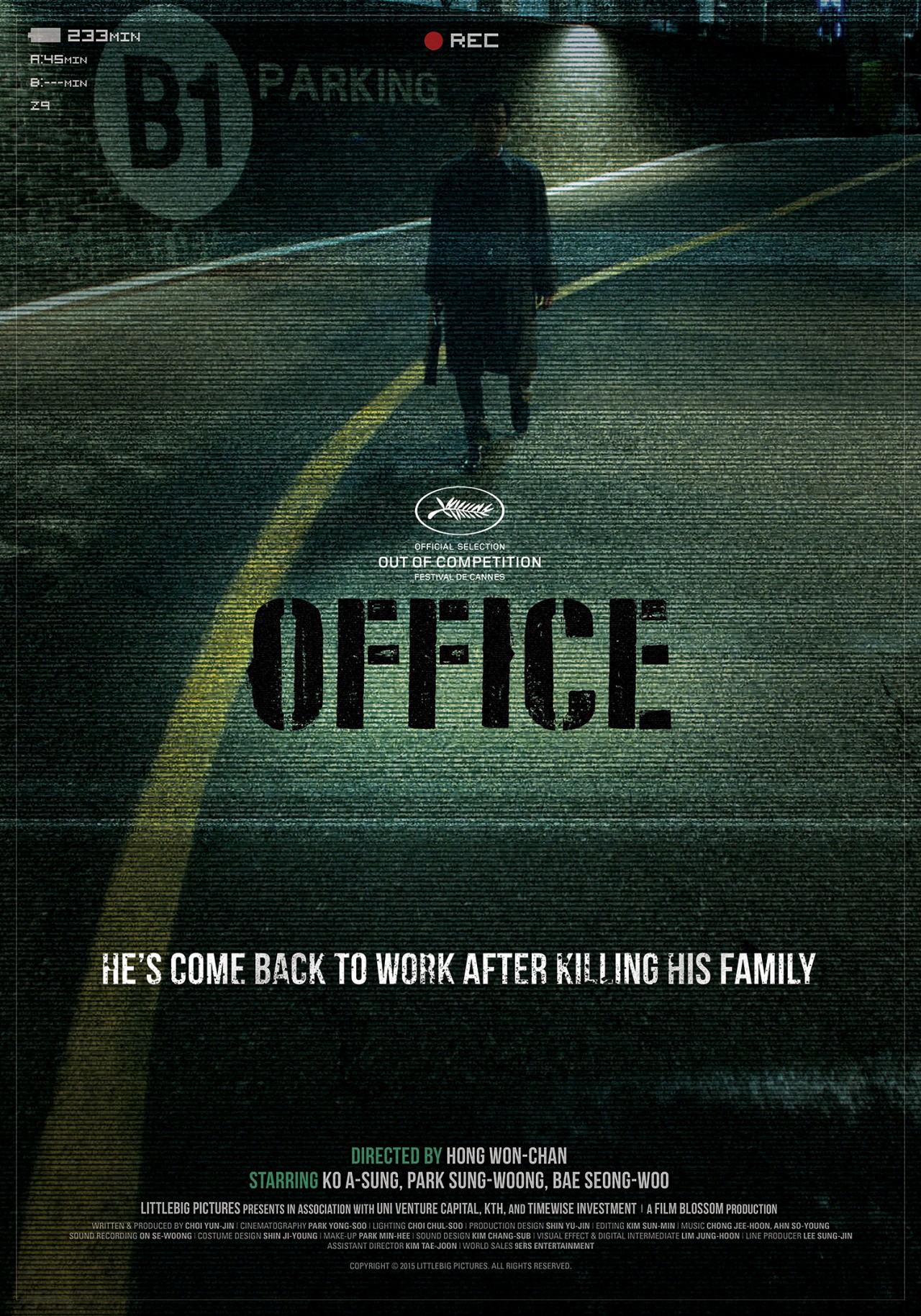 OFFICE is a horrifying tale of murder from director Hong Won-chan.

“After murdering his family, he’s back to the office again. Another colleague has disappeared…”

Screening at 1pm on the 25th October at Panton Street Odeon 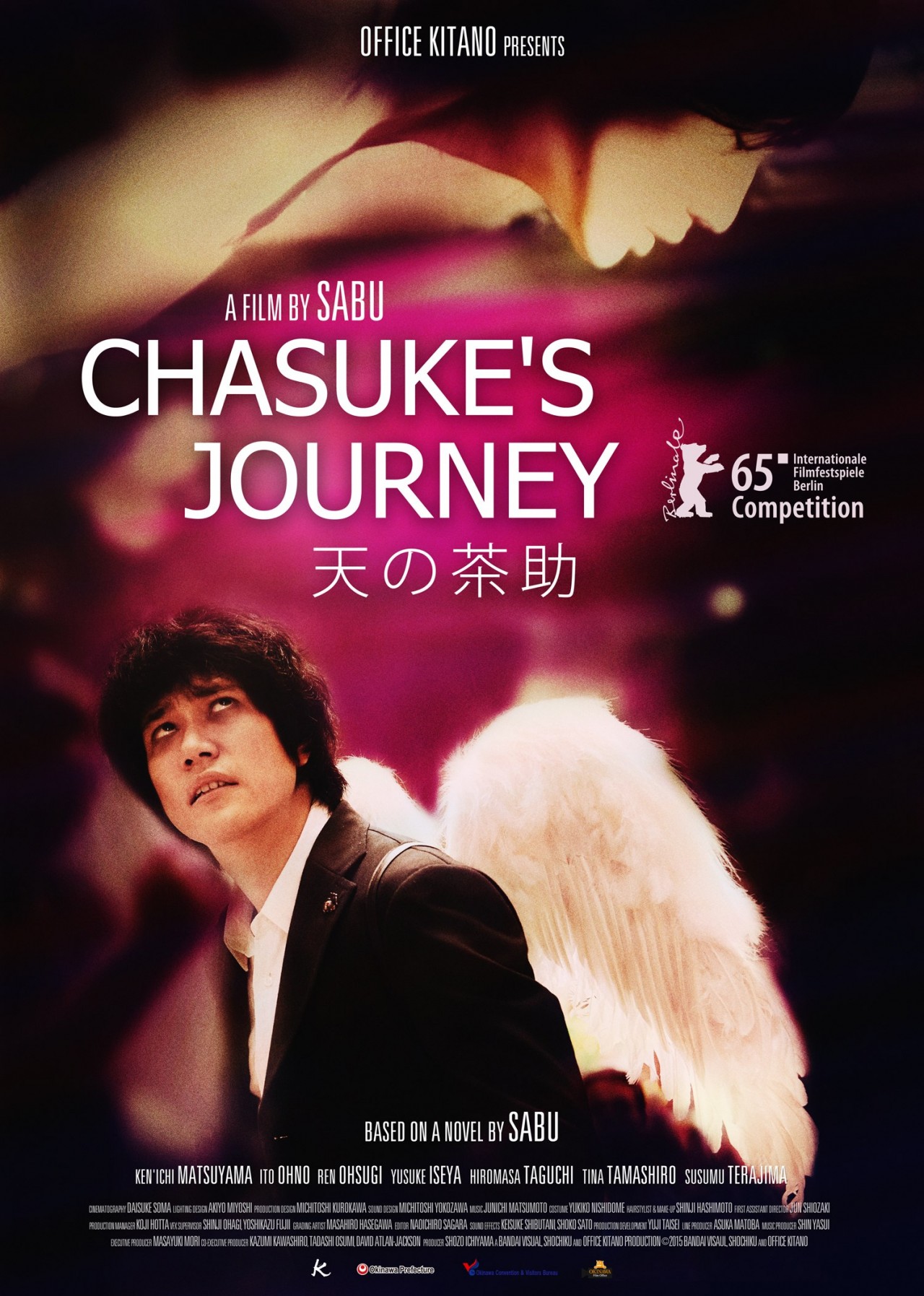 CHASUKE’S JOURNEY is the penultimate film of the London East Asia Film Festival, a film by Sabu which screened In Competition at the 2015 Berlinale Film Festival.

“In the afterlife, busy playwrights are writing scenarios for mankind. What they write dictates everyone’s destiny….”

Screening at 3.30pm in Panton Street Odeon on the 25th October. 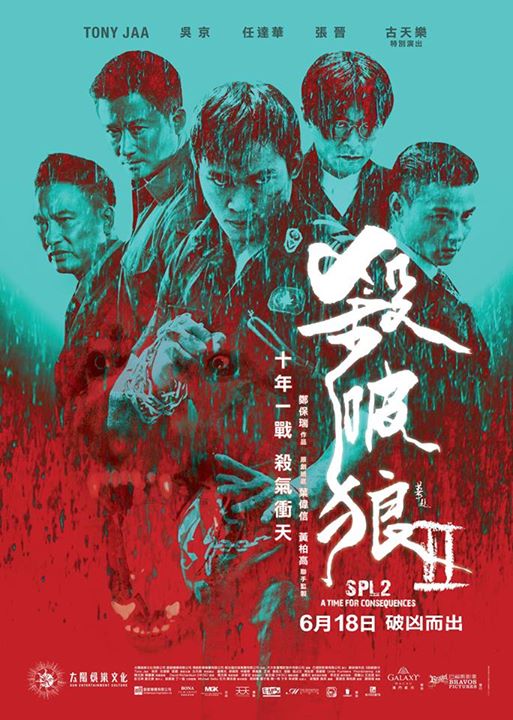 SPL2: A TIME FOR CONSEQUENCES

The Closing Film of the LEAFF will be the incredible action film SPL2: A TIME FOR CONSEQUENCES directed by Soi Cheang. Featuring a smorgasbord of incredible actors including Tony Jaa, Wu Jing, Simon Yam and Zhang Jin (guest starring Louis Koo) in this explosive Hong Kong/China production.

The London East Asia Film Festival takes place from the 23rd – 25th October in 3 Odeon venues across central London. You can purchase tickets online from the Odeon cinemas.