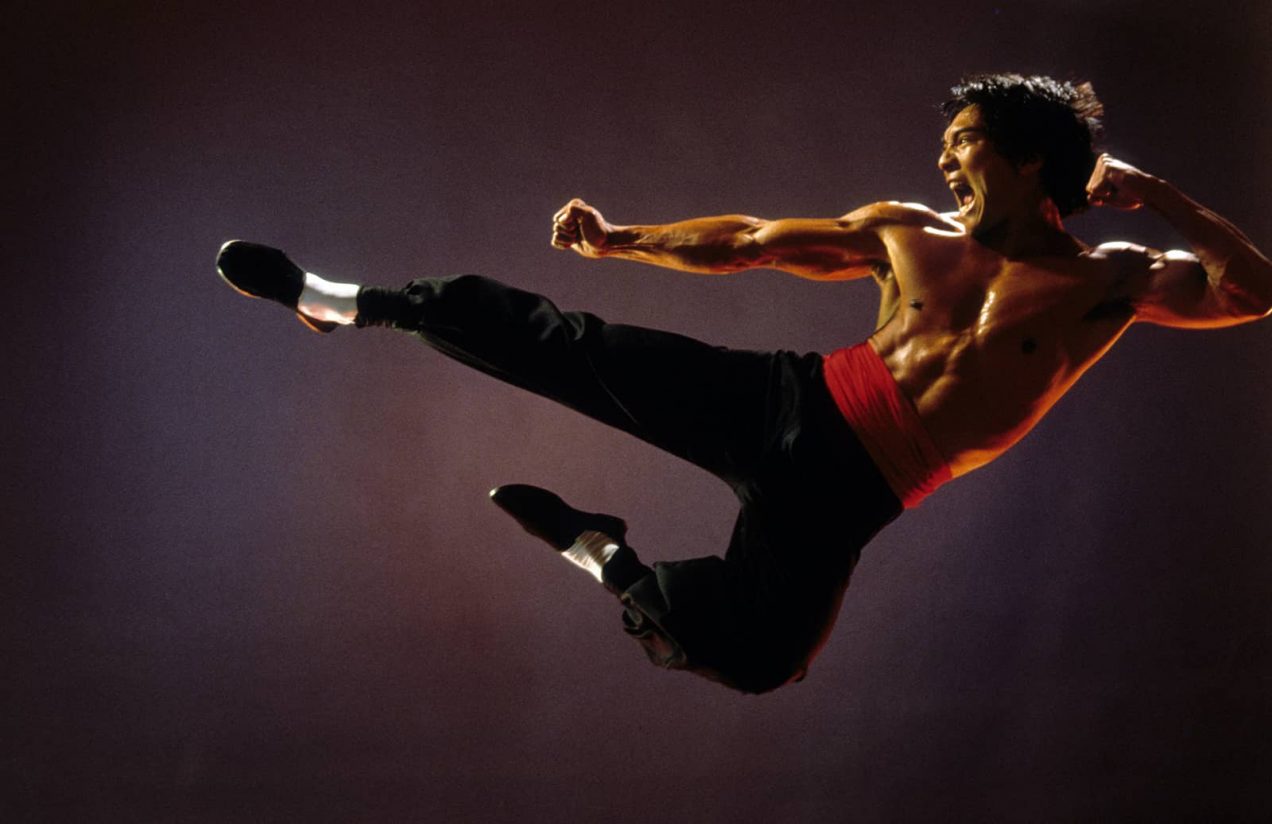 The 90s Little Dragon biopic returns to Blu-ray and DVD via Fabulous Films, and we have two copies to give away!… 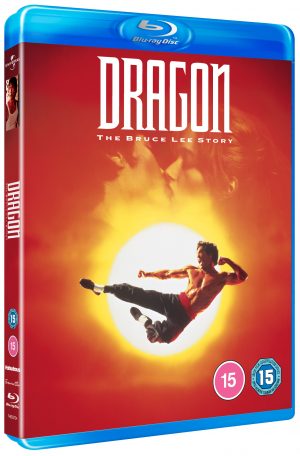 Jason Scott Lee and Lauren Holly star in this unforgettable glimpse into the life, love and unconquerable spirit of the legendary Bruce Lee. Hailed as “an immeasurably entertaining movie” by CBS-TV, Dragon is ablaze with comedy, touching romance, and spectacular martial arts sequences.

From a childhood of rigorous martial arts training, Bruce Lee (Jason Scott Lee – no relation) realises his dream of opening his own kung-fu school in America. Before long, he is discovered by a Hollywood producer (Robert Wagner) and begins a meteoric rise to fame and an all too short reign as one of the most charismatic action heroes in motion picture history.

For the first two years of Bruce’s life, his parents dressed him as a girl and called him “Little Phoenix” a Chinese girl’s name. This was to protect him and confuse demons who according to Chinese tradition try to steal the souls of first-born sons. This gave Cohen the idea of creating a metaphorical demon which Lee battles in the film.

Mystery surrounded the death of Bruce Lee at the age of 32 in 1973. When his 28-year-old son, Brandon Lee, died of an accidental gunshot wound on the set of The Crow a couple of months prior to the release of Dragon, conspiracy theories were fuelled about the “curse” of Bruce Lee. Dragon is dedicated to Brandon Lee.

Bruce Lee taught numerous celebrities martial arts including Steve McQueen and James Coburn who served as pallbearers at his funeral.

Extras include: Featurette on the Making of the Film; Theatrical Trailers

And we have two Blu-rays to give away! To enter fill out the form below with your details.

Please note, only entries from the UK will be accepted for this competition. The competition closes midnight 20th December 2020, no entries after that time will be accepted. Prize winners will then be randomly picked, with the first two names receiving the Blu-ray, and prizes only sent out after that date. Please fill out your full name and address clearly and correctly, including county and postcode, in the special form below (not comments section) or your entry will not be counted. Multiple entries will be disqualified. I mean it!

Dragon: The Bruce Lee Story is released on Blu-ray and DVD from Fabulous Films from 14 December.