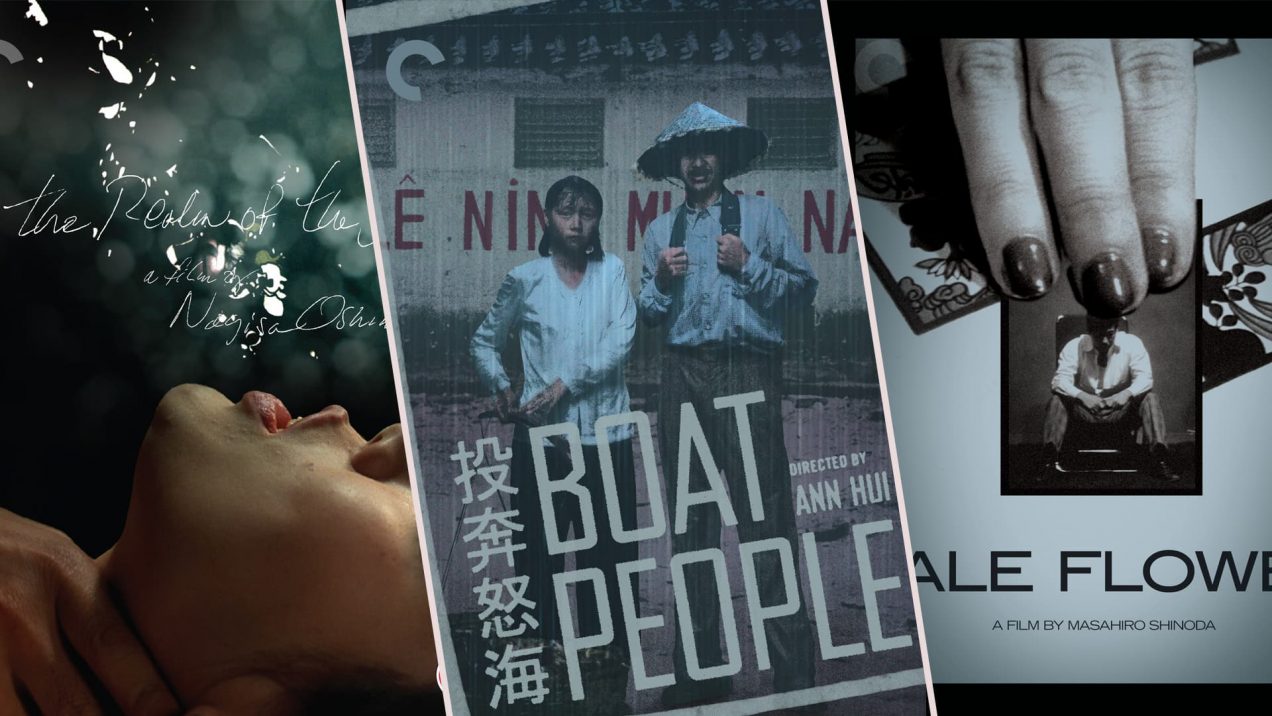 We have copies of new Criterion Collection Blu-rays – the seductive gangster romance, PALE FLOWER, one of the preeminent works of the Hong Kong New Wave, BOAT PEOPLE, plus still censored in its own country, IN THE REALM OF THE SENSES – to give away! To be in with a chance, all you need to do is fill out our form below (UK postal addresses only!) 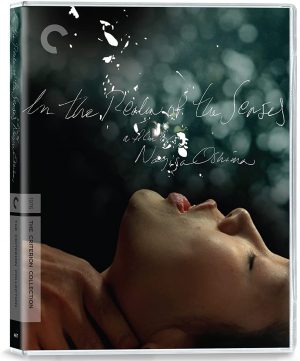 Less a work of pornography than of politics, Nagisa Oshima’s In the Realm of the Senses remains a brave, taboo-breaking milestone. The special edition includes: 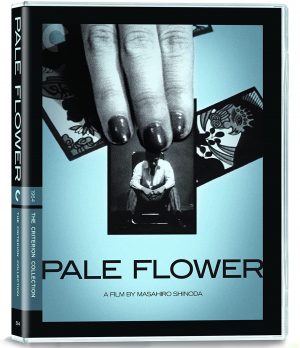 Bewitchingly shot and edited and laced with a fever-dreamlike score by Toru Takemitsu, this breakthrough gangster romance from Masahiro Shinoda announced an idiosyncratic major filmmaking talent. The special edition includes: 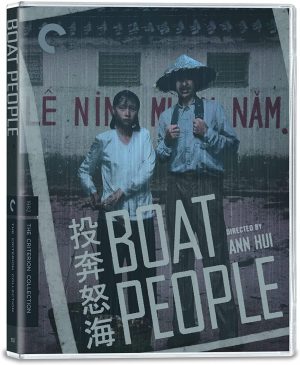 This competition has ended.

Please note, only entries from the UK will be accepted for this competition. The competition closes midnight 13th March 2022, no entries after that time will be accepted. Prize winners will then be randomly picked and prizes only sent out after that date. Please fill out your full name and address clearly and correctly, including postcode, in the special form above (not comments section) or your entry will not be counted. Multiple entries will be disqualified. I mean it!