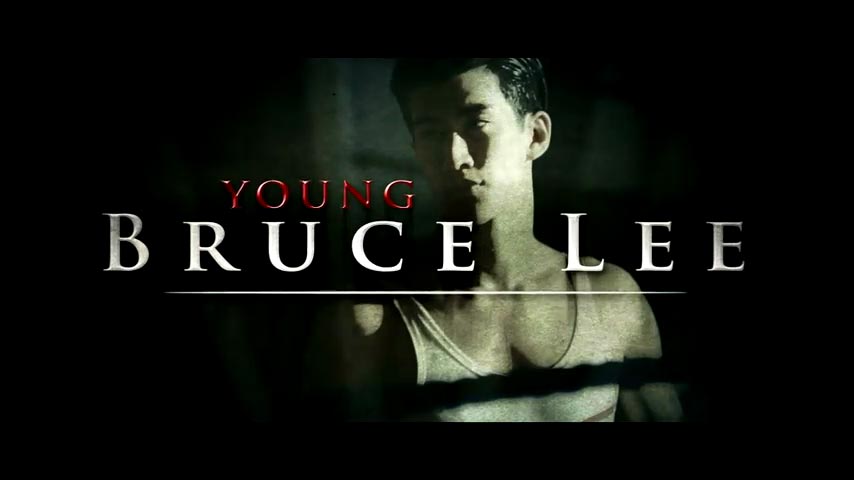 Fancy winning new Bruce Lee biopic Young Bruce Lee on DVD? Well, we have three copies to giveaway and you you have to do is enter!… 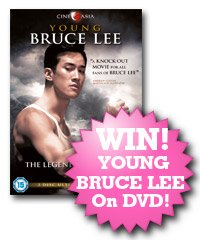 Also known as My Brother, Bruce Lee, Young Bruce Lee follows his life as seen through his younger brother Robert’s eyes; from his birth in San Francisco to growing up in Hong Kong with a close family, through his early stardom and awkward teenage years until he left for America.

Based on Robert’s own book, it’s a poignant depiction of the man that became the legend, if somewhat light on martial arts. It sheds much more light on Lee’s early career in Hong Kong film than most documentaries touch – I seem to remember it didn’t even get a mention during Rob Cohen’s Dragon: The Bruce Lee story, even though he first appeared as a baby, barely more than a few months old.

Directed by Manfred Wong and Raymond Yip (Portland Street Blues, Those Were The Days, For Bad Boys Only, Loving Him) the cast includes Tony Leung Ka-fai, Michelle Ye and Christy Cheung (making a very welcome return to the big screen), with Aarif Rahman as Bruce himself.

To win a copy, all you have to do is fill out the form below and answer our simple question.

Young Bruce Lee is released on Monday 30 May on 2-disc DVD and Blu-ray by Cine-Asia. We hope to bring you interviews with star Aarif Rahman and producer/author Robert Lee in the coming weeks (fingers crossed)!

…and please use the form below NOT the comment box, thanks! I mean it…

This competition has now closed.