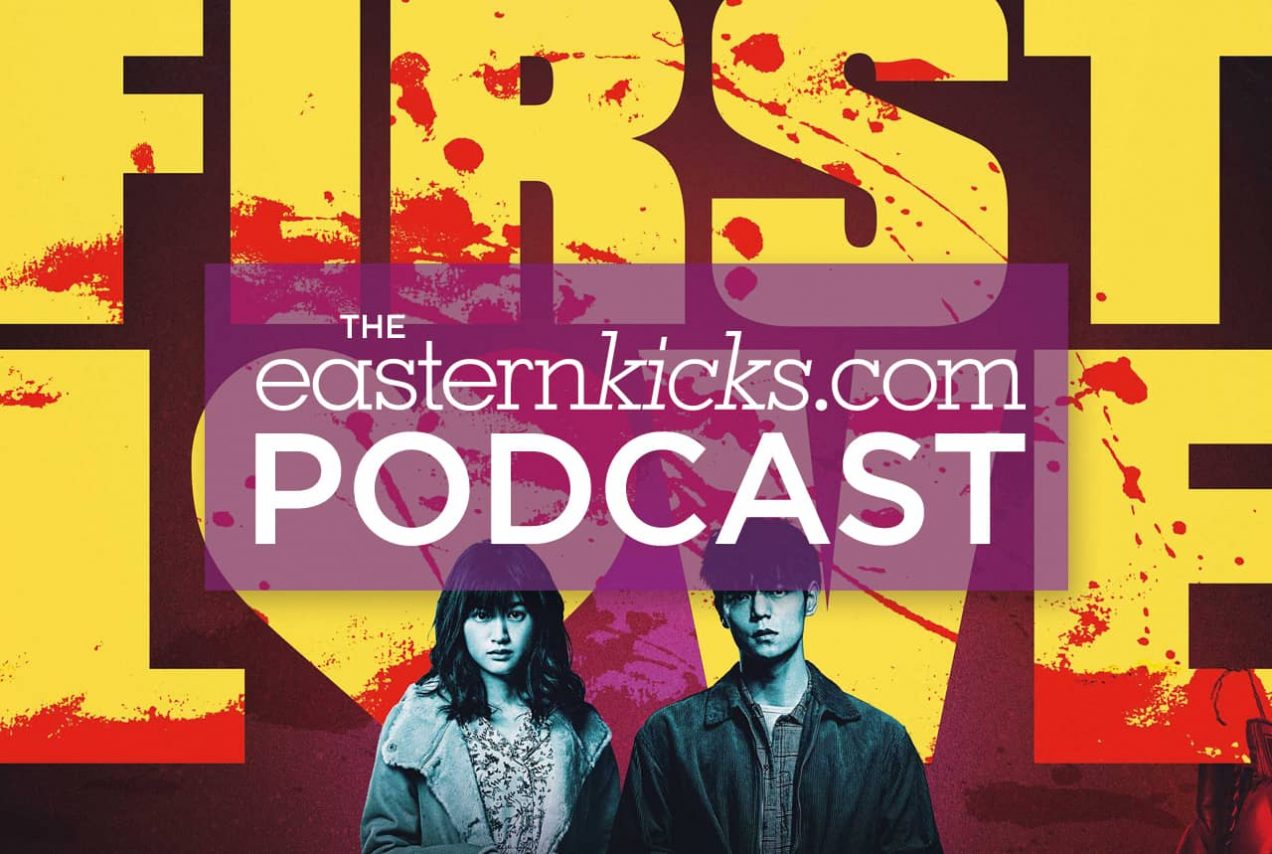 It’s Takashi2, as we look at new work from both Miike and Shimizu…

In this jam-packed episode, Ant Gates joins Andrew and James to get all lovey-dovey about Takashi Miike‘s First Love, but as we look forward to the new rerelease of the One Missed Call trilogy, we wonder if this was the slushy feelings we were thinking of? Continuing the J-Horror theme, Niina Doherty gets very excited about Takashi Shimizu‘s Howling Village, while we reminisce about The Grudge and the good old days of Asian horror. Maja and Kaj report back on the International Film Festival Rotterdam, featured in full on the previous special report podcast. Meanwhile, Third Window Film’s Adam Torel tells us How he got into easternFlicks…

First Love is released in UK cinemas from Valentine’s Day, 14 February, by Signature Entertainment, with a home media release from 24 February. The One Missed Call trilogy is also released on 24 February by Arrow Films.

Listen now directly below, or subscribe to us via Apple Podcasts (iTunes), Spotify or Google.