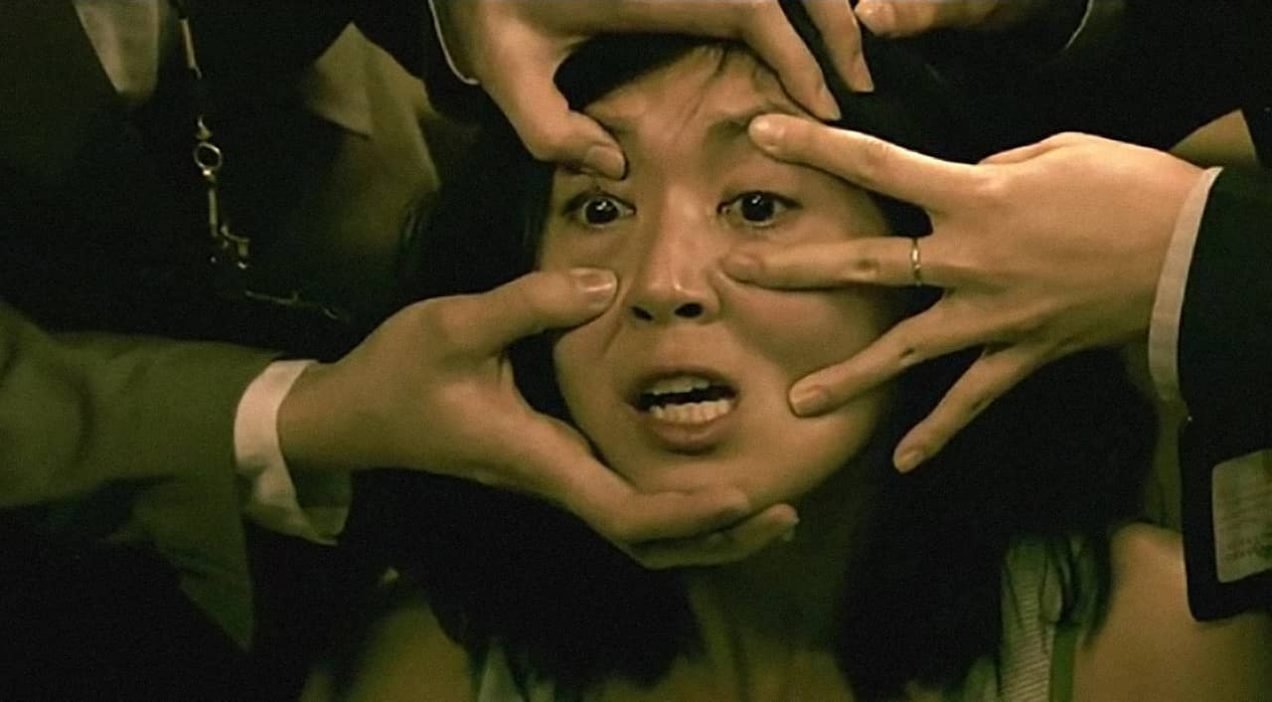 With Hong Kong genre cinema not always being known for its sensitive side, a Category III rated drama about child abuse and murder may not initially sound like a particularly appetising prospect. Thankfully, A Very Short Life, which was written and directed by Fatal Move and Womb Ghosts helmer Dennis Law, takes a serious look at the taboo subject, and whilst following in many ways the old fashioned Category III true crime blueprint, he generally eschews exploitation in favour of depth and sadness. Inevitably controversial upon its initial release, the film does have a feeling of being torn from the headlines, and draws upon tragic real-life cases and events.

The plot unfolds very much in traditional style, via flashbacks within flashbacks, and police interrogation and confession scenes. The main story is introduced and frequently intruded upon by a fairly needless wraparound of a cop called Cat (played by exploitation favourite Pinky Cheung, who starred in two of the Raped by an Angel series and the likes of Erotic Nightmare and Body Weapon) narrating a case to a filmmaker/property developer called Dennis (bizarrely enough played by the director and property developer himself) at a dinner party after he indicates what others might have taken to be a decidedly unhealthy interest in the subject of child abuse. The film then begins proper as Police Commissioner Josephine (Maggie Shiu, Port of Call) obsessively investigates the case of a young woman called Becky (former child actress Leila Tong) who beat her 10-year-old daughter to death. Certain that Becky knew her boyfriend (a particularly loathsome performance from Samuel Pang, The Assassins) was sexually abusing the girl, Josephine resorts to increasingly rough interrogation methods to get her to confess.

Although thanks to its structure and focus on police brutality A Very Short Life does resemble such salacious true crime efforts as Daughter of Darkness, Law mercifully avoids any of the sleaze and odd humour that gave so many Category III rated films their wildly shifting tones. This having been said, it should be noted that the film begins with a disclaimer that all the events and characters are made up, only for the first line of the script to announce that the following story is entirely true. For all of the many strange touches such as this and his implicating himself in the story in an almost talk show host style role, Law does make a genuine effort to broach the subject seriously and to explore the psychology of the characters, primarily Josephine and the wretched Becky, both of whom have tragic links to abuse in their pasts. Through this he examines the cycles of abuse and domestic violence, and whilst it would be pushing things to make any feminist reading of the film, it takes a pretty dim view of the male species, with most of its men being perverts or thugs. Surprisingly, Law is not afraid to venture onto some pretty complex moral ground, and though he never draws any startling conclusions, the film earns points for not being too black and white. This level of depth helps to keep the viewer engaged, and although the film is grim and depressing throughout, it never really wallows or slides too far into melodrama.

Thankfully, the film is not a graphic affair despite the Category III rating. However, it’s still hard going for most of the running time, with Law allowing the viewer to hear, if not see the abuse. These scenes are shocking and disturbing, and leave quite an impression. The police torture of Becky is similarly tough to watch at times, as she is beaten, stripped, doused with water and left to freeze as the air conditioning is turned on full blast. Most gruesome of all is an attempted suicide scene, which is stretched out for several minutes and which is guaranteed to make the viewer squirm.

As with most of his films, Law’s direction is workmanlike, though reasonably effective. Despite the fact that as with any true crime film of this nature the central confession is inevitable, he manages to work up a fair amount of tension along the way, if only to see how long poor Becky will hold out. Law does drop the ball a few times with some tangential scenes that have no obvious relation to the actual plot, though this is par for the course with the form, and he generally keeps things together and running along at a decent pace. It helps that the actresses are all on good form, with Maggie Shiu, in particular, turning in a strong performance as the angry Josephine, and this adds a much-needed boost of believability to the proceedings.

As a result, although it does have its flaws, A Very Short Life stands as an honest attempt to tackle a very difficult subject in a surprisingly non-exploitative manner and one which generally succeeds. Whilst it makes for uneasy viewing, Law does have something to say and is clearly willing to put his money where his mouth is, which has to count for something at least.