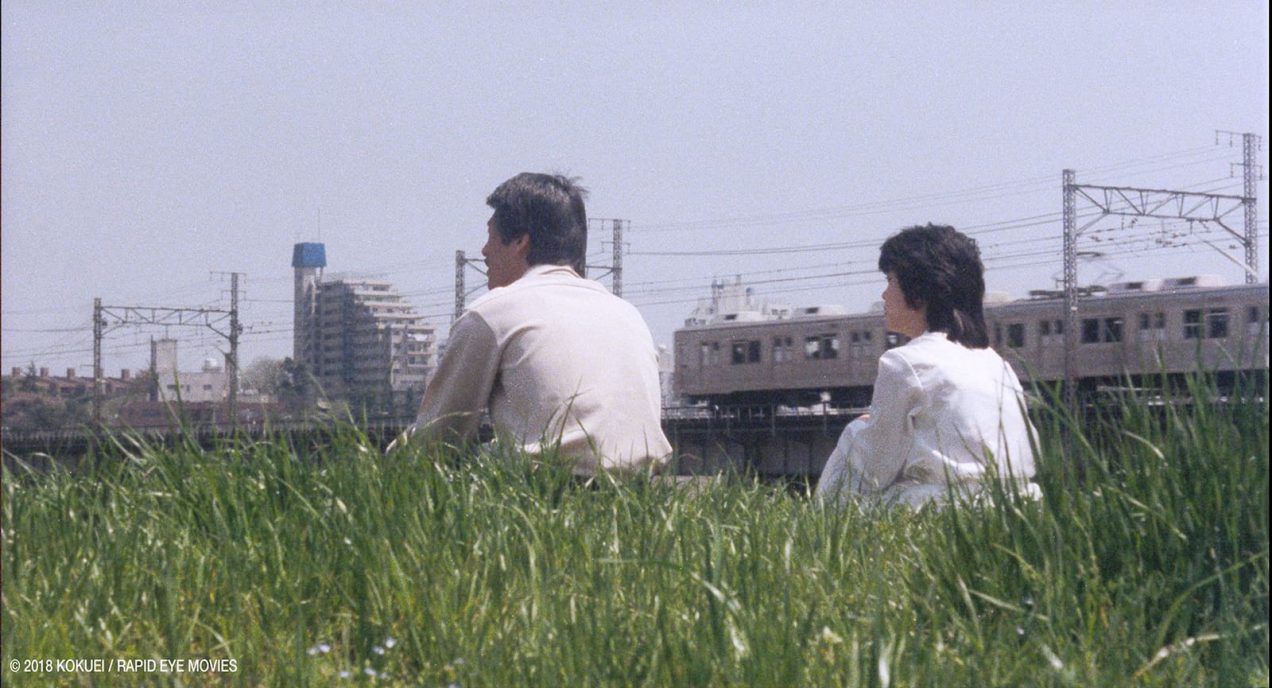 A fairly tame pinku, but an interesting glimpse into the future for director Masayuki Suo…

Welcome to the story of the Mamiya family. Kōichi (Shirō Shimomoto, Virgin Rope Makeover) has bought his pretty young wife Yuriko (Kaoru Kaze) back to the family home. His father Shukichi (Ren Osugi, Hana-bi) notices the young woman’s similarity to his own deceased wife, but is far too interested in the charms of a local bar owner (Usagi Asō). Younger brother Kazuo (Kei Shutō) is rather too interested in the nuptial behaviour of his sibling, whilst sister Akiko (Miki Yamaji) rejects her life as an Office Lady to work in a sōpurando.

To be honest, on the face of it, this is a fairly routine Japanese Pinku eiga, which follows most of the usual conventions. It’s short, clocking in at just over an hour. Every 10 minutes there is a sex scene. Most of the sex scenes are limited by Japanese censorship – so the nudity is limited to breasts and buttocks. The participants mostly seem rather uninterested in what they are doing. There is an S&M scene containing Urolagnia, but it’s perfunctory at best. So yeah, it’s not really my cup of tea, and I would be surprised anyone who enjoyed this sort of thing would be particularly enamoured by it either.

So the question is – what makes it of interest to the audience of easternKicks? Two, connected reasons. First, this is the debut of Masayuki Suo, who would go on to make award-winning mainstream films such as Sumo Do, Sumo Don’t, I Just Didn’t Do It and Shall We Dance?. The latter movie even went on to get a western release and a Richard Gere headlining remake. Suo was no stranger to Pinku eiga, having worked on and acting in  Kiyoshi Kurosawa’s (Cure, Pulse) own entry into the genre, Kandagawa Pervert Wars. 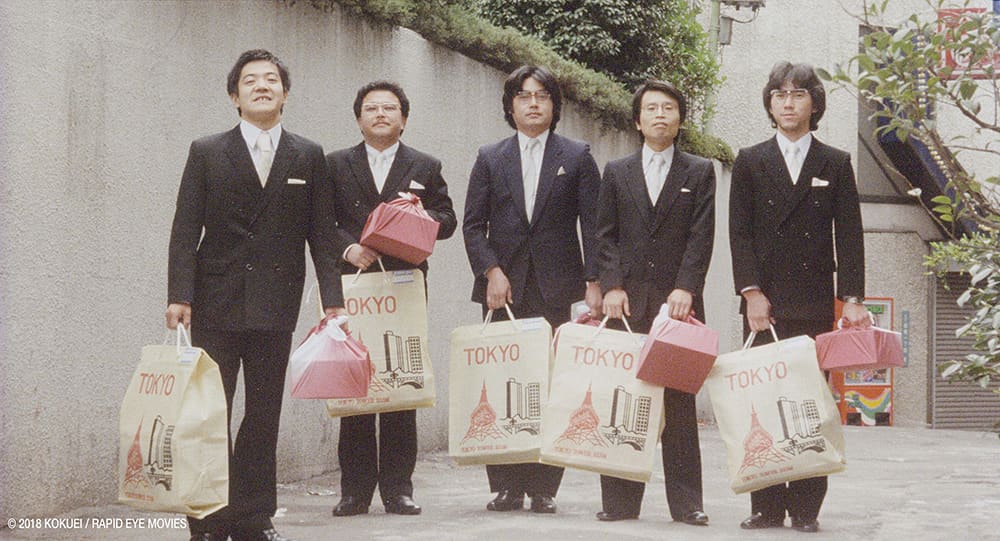 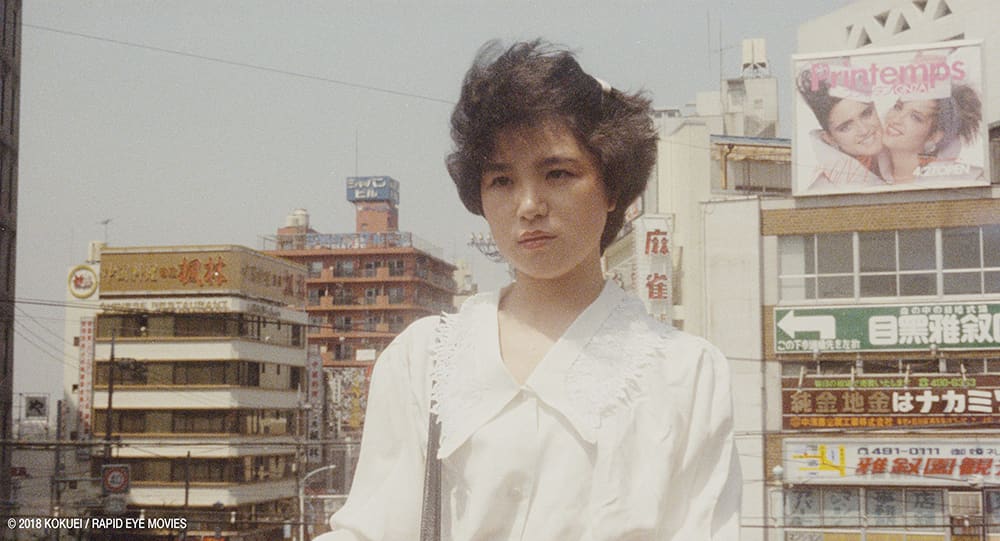 The second reason? Well, Suo decides to make this film in the style of his cinematic hero, Yasujirō Ozu. Yep, what you have here is a porno version on Tokyo Story. It’s full of the camera being set up seemingly way too low, breaking of the 180-degree rule, deliberately stiff acting, mismatched eye lines, and commentary on the state of modern Japan through the makeup of the family. What this means to the casual observer is that this looks way better than most Pink Films, and that makes even less sense than usual – with the storyline not exactly matching up with the sexual interludes, and frankly overly ‘artsy’ moments.

Whilst parody isn’t a total stranger to pornography, what you actually have here is more like a homage to Ozu, and it isn’t as if Suo didn’t take these inspirations into his more mainstream work. It’s all done in a fairly charming and respectful manner, and I found the scene where Akiko explains her reasoning for moving into the sex industry whilst on the job actually pretty hilarious and worthy of half a star on its own.

Abnormal Family: Older Brother’s Bride pretty much fails as pornographic entertainment, but as an introduction to the work of both a future director, and as a homage to one of the greats? It somewhat works.

Abnormal Family: Older Brother’s Bride received its North American premiere as part of Japan Cuts 2018, and will be released on All-region Blu-ray as part of Third Window Films’ Pink Films Vol 3 & 4 is released on 25 May 2020.