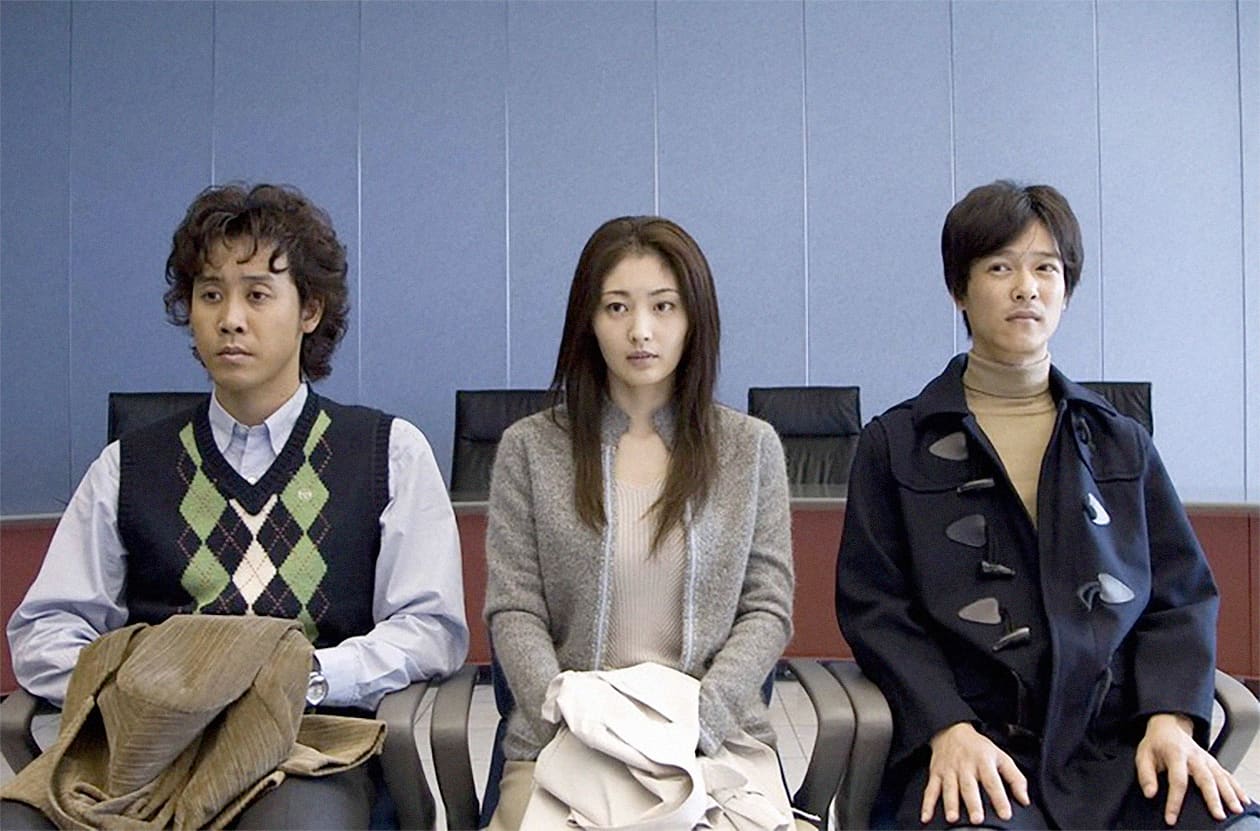 Kenji Uchida pulls off the unexpected in his 2008 detective drama…

When salaryman Kimura (Masato Sakai) disappears with some mysterious woman days before his wife gives birth, his company decide to hire seedy private detective Shimazaki (Kuranosuke Sasaki) to find him. With his unconventional methods and negative attitude, he’s desperate to make a quick buck out of this situation somehow. So, when he discovers that the girl he ran off with is the girlfriend of a Yakuza boss, he knows he’s hit the jackpot.

Hiring Kimura’s childhood friend Jinno (Yo Oizumi) to assist him, the pair try to figure out what really happened to the man. Shimazaki and his new partner make an interesting team as they go off in search of Kimura, piecing together scenarios and discovering some rather unsettling clues. But what at first seems like a cut-and-dry case of eloping lovers soon becomes something more, and it quickly becomes clear that things are not as they seem, especially when it comes to Jinno. He knows something, but what? 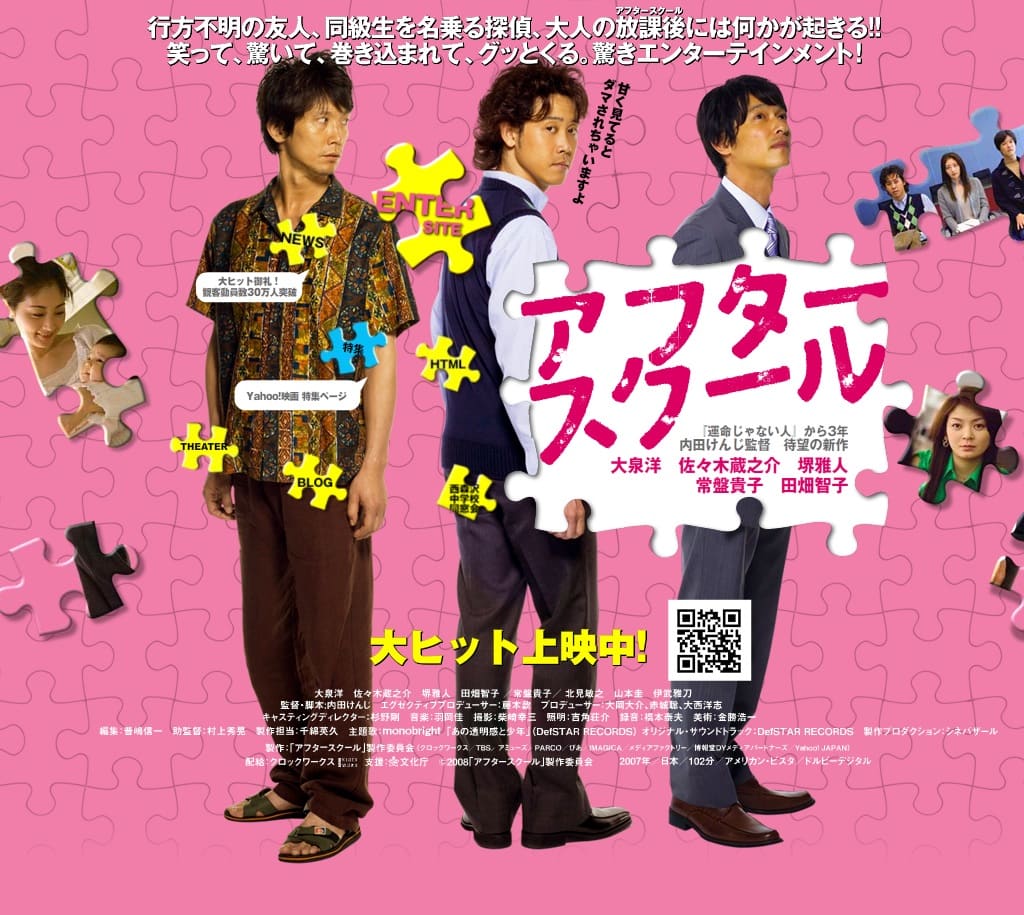 Kenji Uchida knows how to write a good thriller, with his excellent prose and natural story progression he is able to build the mystery in a way that uses intricate details against the audience, convincing them that things are one way when they’re not. He easily creates an intense narrative because of this and it works so well that when the twist is finally revealed it hits us in the face, because it’s unexpected. That being said, the lead up to the film’s climax is not without its flaws. It feels like a typical detective story, and thanks to Shimazaki’s unlikability it’s hard to really rally behind him. Even if that’s the point, it can be off-putting.

Jinno proves to be the most interesting character of the lot, he’s cool and smart – something that isn’t obvious from the get-go but is what actor Yo Oizumi build on well. While the plot has its moments where it goes a little too over-the-top, it’s Jinno that keeps things steady. The other characters are less relatable, they wear masks that are shed when the plot makes it necessary so it becomes hard to take them seriously. Despite this, the film is an entertaining detective story with a great twist.

After School is being screened as part of the Japan Foundation Touring Film Programme 2018, which takes place from February 2 to March 28.