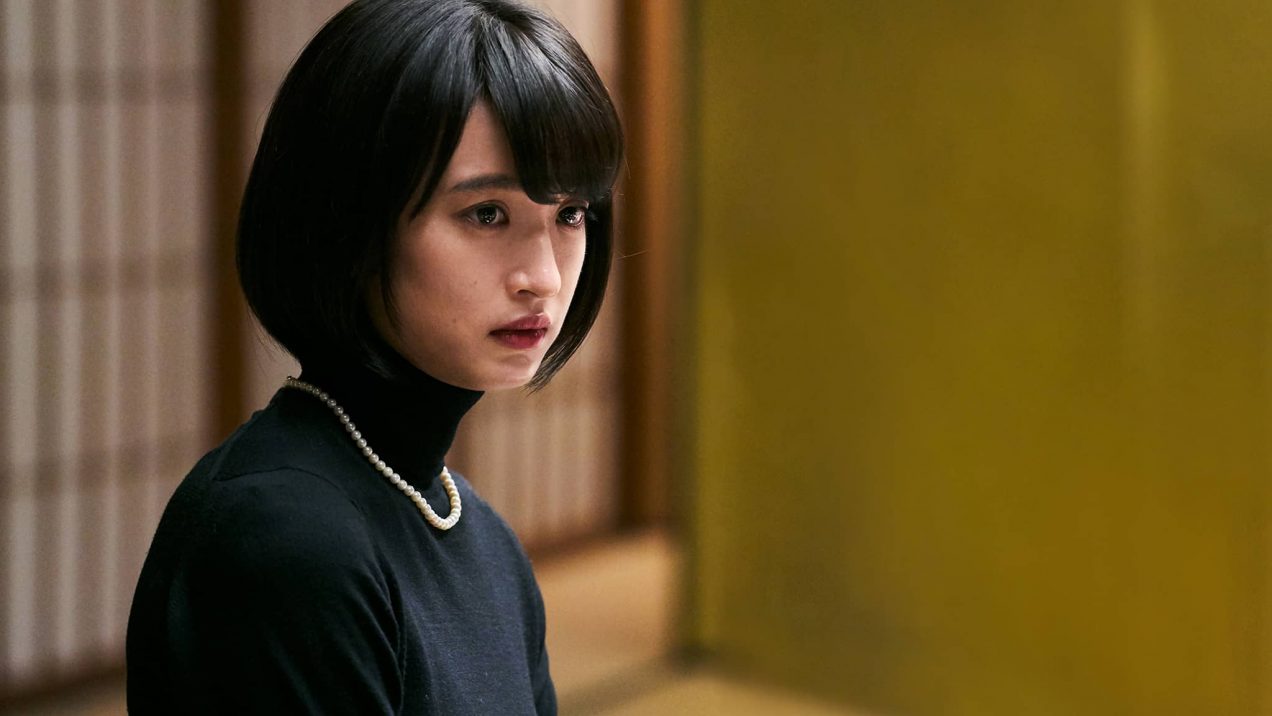 Aristocrats (2020) is a smart, at times comical drama with a sophisticated sensuality, one of subtle gestures and tense glances, of light emanating from a window into a rainy night. No wonder director Sode Yukiko (who previously made Mime-Mime in 2008 and Good Stripes in 2015) is seen as part of the young, promising future of Japanese cinema. This, her third feature film, she based on a novel by Yamauchi Mariko. Their narrative shifts between two women, who had and still have a very different experience living in current-day Tokyo.

Hanako grew up relatively privileged in the big city, coming from a wealthy family. But when she breaks up with her fiancé, she finds herself adrift in life. Under pressure from her family, she looks for a new fiancé. After a series of hilariously awkward dates, she seems to have found her man: suave lawyer Koichiro.

Meanwhile, Miki grew up in a small town, in a not so wealthy family. She was only able to get to university in Tokyo through excellent grades and hard work. But trying to make it in the big city proves to be very hard, especially as her family soon cannot support her anymore. She takes jobs as a hostess, but still has to drop out of university. As a hostess, she meets a charismatic young man and starts an affair with this Koichiro.

In measured visual compositions, their stories form a subtle contrast to and commentary on each other’s situations, and on the social strata and norms of modern Tokyo. Despite her priviliged background, Hanako finds herself as much intimidated by her even wealthier, powerful new in-laws, as Miki was by most of the wealthy students around her. Hanako’s startled when upon first meeting her prospective grandfather, he tells her he’s had a detective do a background check to see if she’s suitable marriage material for the family’s male heir. Koichiro shrugs off her reservations, because they’re politicians and that’s just the way they’ve always done things. Gotta protect that family reputation.

Aristocrats is full of these scenes, that revolve around the importance of proper decorum, and how this is defined by class and social bubbles, and how both blind people to anybody’s experience of life but their own. The only thing that really breaks through these blind spots and bubbles, though only sometimes, is female solidarity, as so much of that decorum and social norms and expections are patriarchal designs to push women in certain roles. Despite their class differences, when it comes to this Hanako and Miko can truly understand each other in the subtle skewering of social norms that is Aristocrats.

Aristocrats has its international premiere at the winter half of the International Film Festival Rotterdam 2021, which takes place online this year.