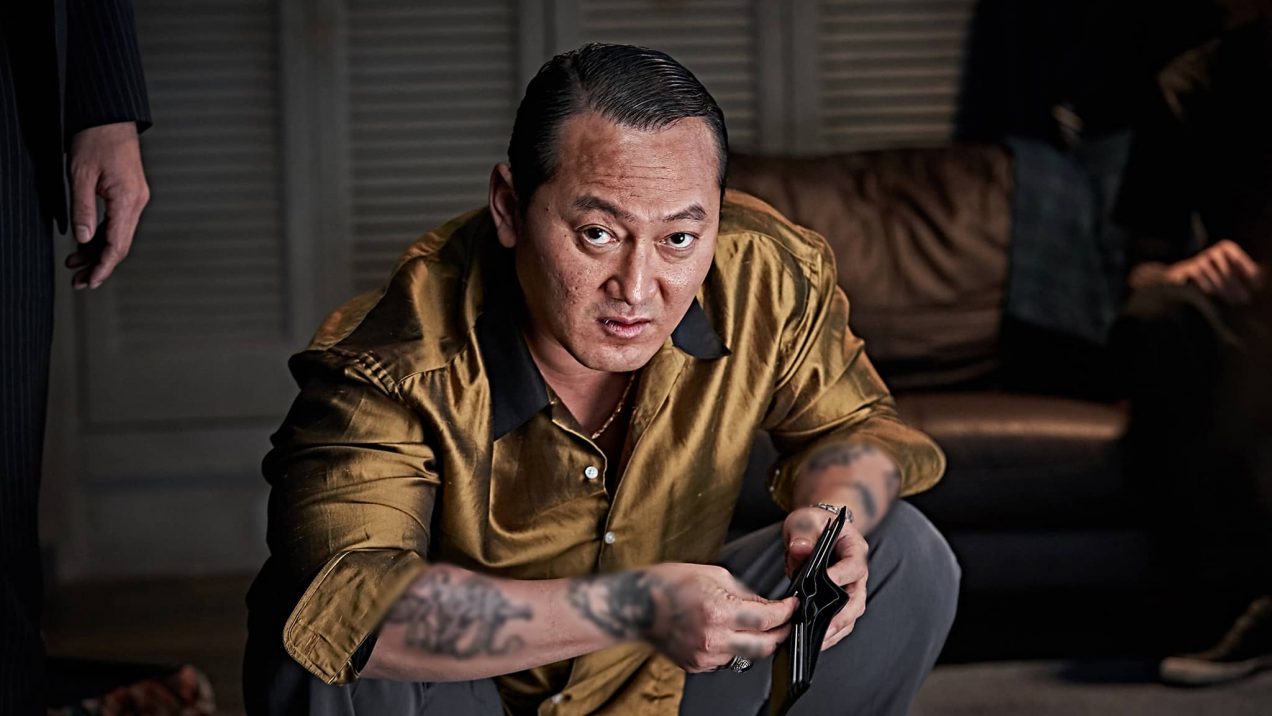 Kim Yong-hoon’s fiction feature debut is a conjuring of greed, opportunism, vengeance and misfortune. At times, Beasts Clawing at Straws feels very much like a Coen brothers inspired film. Cops and criminals circle each other haphazardly, people get killed over a bag of money and things just keep going wrong. The protagonists just can’t seem to get a win. It’s a remarkably slick and stylish first film (though not enormously so compared to most more famous Korean crime films), which is not something one finds every year in the Tiger competition.

The Tigers are the main competition of the Rotterdam film festival. Unlike many competitions at the big festivals of Europe, like Cannes or Venice, the Tiger Award goes to a debut or second feature film. Which fits the spirit of the festival, which also has a huge section called Bright Future, dedicated to young and/or emerging filmmakers. The Tiger Award was created to promote new talent. Sometimes the names of past winners fade away from memory. But some have used the encouraging nod to go on to bigger and better things or impressive careers, such as Hong Sang-soo (who won for The Day a Pig Fell Into the Well in 1997), Christopher Nolan (who won for Following in 1999) and Lou Ye (who won for Suzhou River in 2000).

There’s no telling yet if Kim will join such a venerated line-up, either of the winners of Tiger Awards or of those who went to become illustrious names in the world of cinema. But with Beasts Clawing at Straws he’s at least got a fighting chance. His complicated yet never hard to follow plot starts and end with a colourful bag stuffed with cash, which turns out to be a catalyst for many a murder. Everybody wants the money, some even depend on these ill-gotten gains for their very survival.

Joong-man for instance, who finds the bag in a locker in the public bathhouse where he works, sees the money as the solution to all his financial woes, from paying his daughter’s college tuition to taking care of his ailing mother in order to both help her and the strain she is putting his marriage under. Not to mention not having to work anymore for the young boss he hates. Customs official Tae-young is desperately in debt with a violent mobster, who is eager to chop off his hand. For Mi-ran, the money also means being able to pay off her debt and not having to work as a ‘hostess’ any more.

It’s best not to know before seeing the movie how these disparate characters (and a bunch of others) are connected beyond just the money. But that reason is the cause of much of the drama in the final third of the film, and deliciously so. The violence does make for an increasingly cynical tone, yet Kim never loses sight of rendering his main characters and their various plights sympathetic, no matter the bad decisions they make and the fates they end up with as a result of them. It will be exciting to see how Kim develops further after Beasts Clawing at Straws. His feel for his characters, sense of ironic humour and sense of style are certainly quite promising.