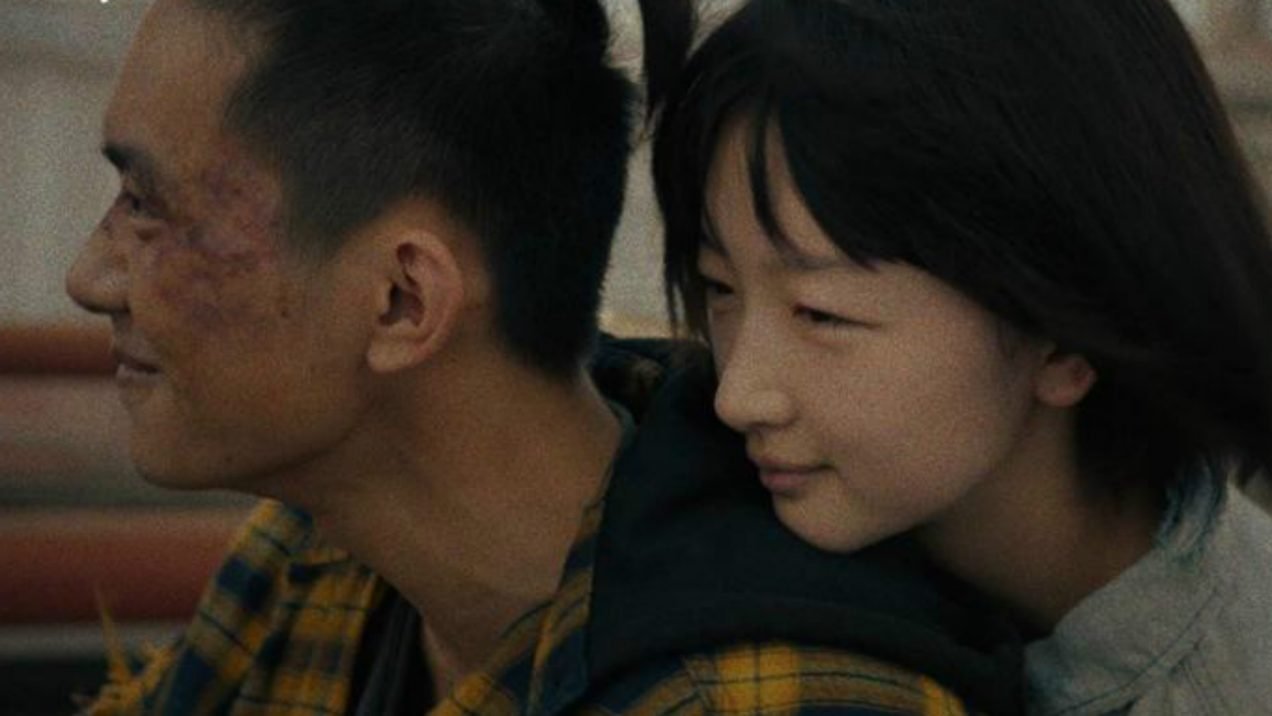 Better Days, from director and actor Derek Tsang, has been one of the most talked-about Chinese films of the last year. Adapted from the novel In His Youth, In Her Beauty by Jiu Yuexi, a 29-year-old female Chinese writer, the film was eagerly anticipated for its starring Jackson Yee from top Chinese boy band TFBoys and hotly-tipped young actress Zhou Dongyu, who found fame after appearing in Zhang Yimou’s Under the Hawthorn Tree and who previously worked with Tsang on his hit romantic drama Soul Mate. Expectations for the film rose even higher when it was selected to play at the 2019 Berlin Film Festival, which sadly didn’t happen, though it finally screened at the International Film Festival & Awards Macau, before receiving a surprise, almost unannounced Mainland cinema release, which saw it topping the box office for several weeks and earning positive reviews – at the time of writing, the film has earned over USD$200 million internationally, an impressive figure.

The film opens with Zhou Dongyu as Chen Nian, one of the top students in her class, trying not to be distracted from studying for the all-important Gaokao university entrance exams by her mother’s black market dealings and struggles to avoid her creditors. Her life is thrown into disarray when she places a jacket over the face of a classmate who threw herself to her death from the school building, an act of kindness which puts her in the crosshairs of a particularly vicious group of bullies. Finding herself targeted in the classroom and on her way home, Nian has a run-in with Xiao Bei (Jackson Yee), a punk who makes a living through petty crime, and despite some initial animosity, the two gradually become close. With the bullies stepping up their campaign again Nian, Bei takes on the role of her protector, guarding her on the streets and helping her to focus on her studies, though events take a tragic turn.

After the success of Soul Mate, a romantic coming of age story following the fates of two young girls, at the Mainland box office, Derek Tsang was a natural choice for Better Days, another youth drama dealing with social issues. Here, Tsang again shows himself to be one of the Hong Kong directors most adept at working in the Mainland industry, with the film being a mix of different styles, while anchored by both classical storytelling and an air of challenging societal criticism. This can be clearly seen in his directorial approach, with the scenes of Chen Nian in school being grounded and gritty, with a naturalistic, almost documentary feel, shots of huge crowds of students and of tightly edited teaching and exams scenes adding to the sense of tension and pressure surrounding the Gaokao theme. At the same time, outside of the school, on the streets and in the wrong side of the tracks apartments where Nian and Bei live, the film has a very different look and feel, with an atmospheric use of light and colour that recalls Wong Kar-wai and other Hong Kong filmmakers. This combination works very well, and nicely underscores the stark difference between the harshness of the bullying and exam stress with the burgeoning sense of hope and intimacy of the two young leads and making the film all the more engaging.

The film is also a mix in narrative and thematic terms, with social drama and potential romance giving way to crime and punishment during the last third. This sees it shifting between some surprisingly nasty scenes of bullying, both physical and psychological and of Bei being caught up in brawls and thievery, through to melodramatic sequences with him and Nian being cute with each other and taking long motorbike rides in the time-honoured good girl/bad boy A Moment of Romance tradition. Tsang manages to weave all this together with assurance and skill, and the film is emotionally deep and humanistic, with far less of a judgemental air than might have been expected from a Mainland production. The film wins points for genuinely trying to explore the central bullying issue from different angles, and though it focuses its sympathies chiefly on Nian and Bei, it does at least offer nods to the perspectives and experiences of the police, parents and teachers, with even the bullies having hints at explanations for their behaviour. Although the plot itself is essentially predictable, Tsang puts real effort into not offering an overly simplistic wrap-up, and the film comes across as being equally, if not more concerned with the reasons for his characters’ actions as with the chains of events which result.

Better Days isn’t without its flaws, primarily an overly-long two hour and 15-minute running time and some unnecessary chronological displacement during the final act – presumably this was to try and add an element of mystery, though it’s hard to imagine most viewers not seeing its late twist coming. This aside, the film is effective and involving as the drama builds, and its ending is no less moving or thoughtful for its inevitability. This is in no small part down to the excellent work from both Zhou Dongyu and Jackson Yee, with Tsang getting strong and believable performances from his young leads and managing to make the two easy to root for and their relationship a winning one.

Without wishing to make it sound preachy, Better Days is clearly a film with a genuine social purpose, and Tsang puts its anti-bullying message front and centre, including a final credits note detailing measures taken by China’s Ministry of Education over the last three years to help protect students. While this sentiment is in itself admirable and worthy, what’s impressive is the way that Tsang works it into a film that’s both visually impressive and gripping, and Better Days easily ranks as one of the best Chinese films of the last couple of years.

Better Days screened online (Italy only) as the closing film of Udine Far East Film Festival 2020, running from 26 June to 4 July. It is available on US Blu-ray and Digital On-Demand from Well Go USA.