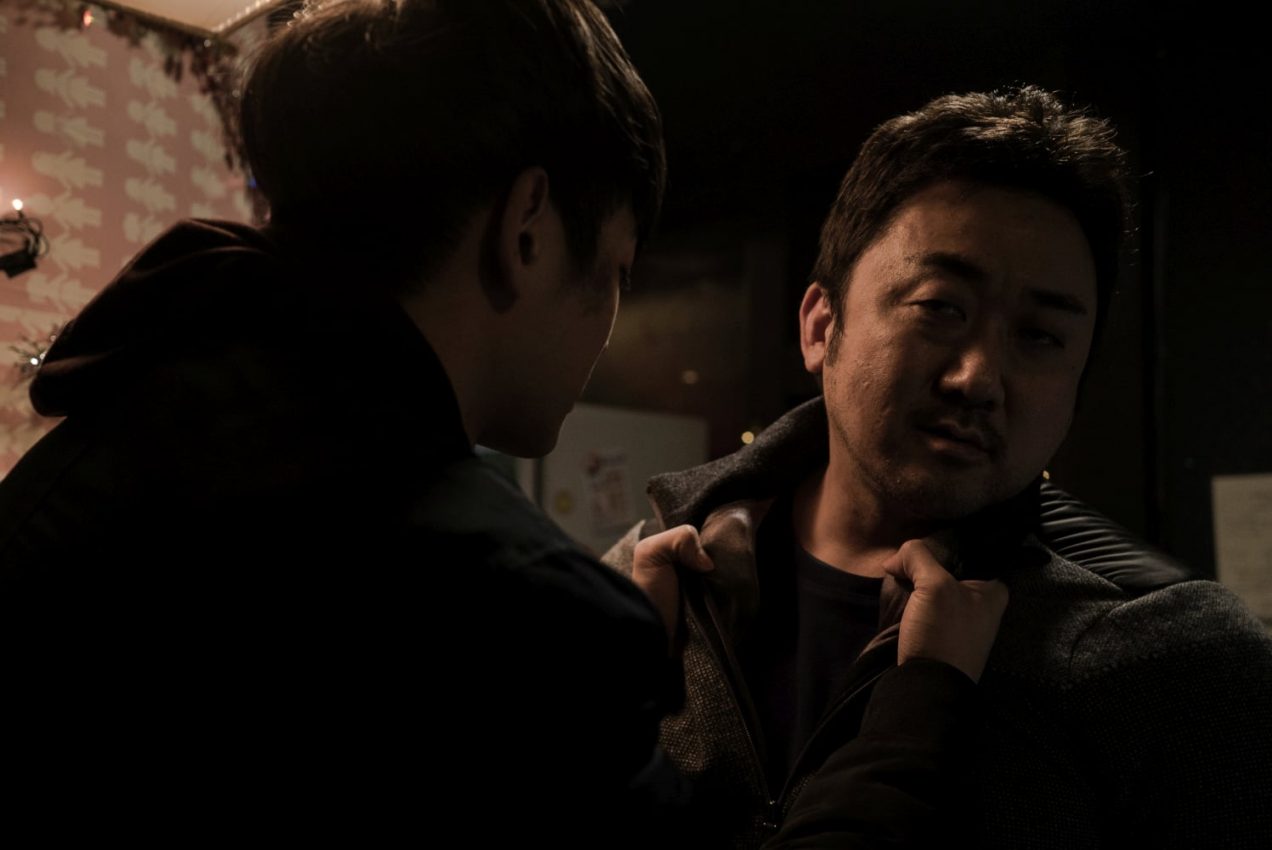 Jin-il, Ga-young, Bong-gil, and Min-kyung have nowhere to go. Completely broke, these teenage runaways will do anything to get their hands on some quick cash by stealing cars and tricking kids to give them their phones. When things get really bad Ga-young decides to pretend to be a prostitute, but when Jin-il finds out he goes to stop her and beat up her would-be customer Hyung-suk. When they decide to steal his car on top of that the youths don’t know what’s about to hit them, Hyung-suk is not some punk who will roll over when he’s crossed — he will get his revenge.

He scours the city to find them, and when he does he beats Jin-il unconscious and kidnaps him and Ga-young so that they sign an agreement that she’ll work in his bar until they pay back their debt. Hyung-suk isn’t the only one that the four friends are going to have trouble with, though, as the reappearance of a violent ex-boyfriend throws them into a world of violence and chaos. This is Lee Seong-tae’s debut, and with it he has proven himself to be an excellent storyteller. Derailed is a gritty and violent story, one that puts its characters through hell and shows their integrity as a result. This is a hard-hitting drama and thanks to Seong-tae’s script it also presents an alternative coming-of-age story.

In his previous roles, SHINee’s Minho hasn’t always had the chance to challenge himself and step out of the pretty-boy box he’s been put in. While playing the good-looking protagonist in romantic comedies isn’t all bad, it sometimes feels like he hasn’t got a lot to work with. His latest drama Hwarang showed his potential, but it’s in Derailed that we can see how much he has grown as an actor. Jin-il’s pushed around and beaten up but he doesn’t run away in the face of adversity, he’s determined to save the girl he loves, and Minho presents this fire and vulnerability very well. This is a role he can sink his teeth into, and his character’s recklessness and bad-boy attitude are especially interesting — this is Minho like we’ve never seen him before, and that’s why it works so well.

Of course, it would be unfair to only talk about Minho when the rest of the cast also brought their A-game to the project. Derailed was the film debut of Da-eun (Ga-young), Lee You-jin (Bong-gil), and Baek Soo-min (Min-kyung) but you wouldn’t know it looking at their performances. They each stand out as their characters and, including Minho, the quartet have excellent onscreen chemistry. Kim Jae-young is also impressive as the merciless Sung-hoon, his character is a ticking time bomb, one that thrives from inflicting violence on others, and Jae-young does a good job at bringing this gruesome character to life. It’s Ma Dong-seok that does the best, though. This is the kind of character that the veteran Korean actor is comfortable with, and the ease with which he can get fully immersed into his character means that he is the perfect counterpart for the volatile Jin-il.