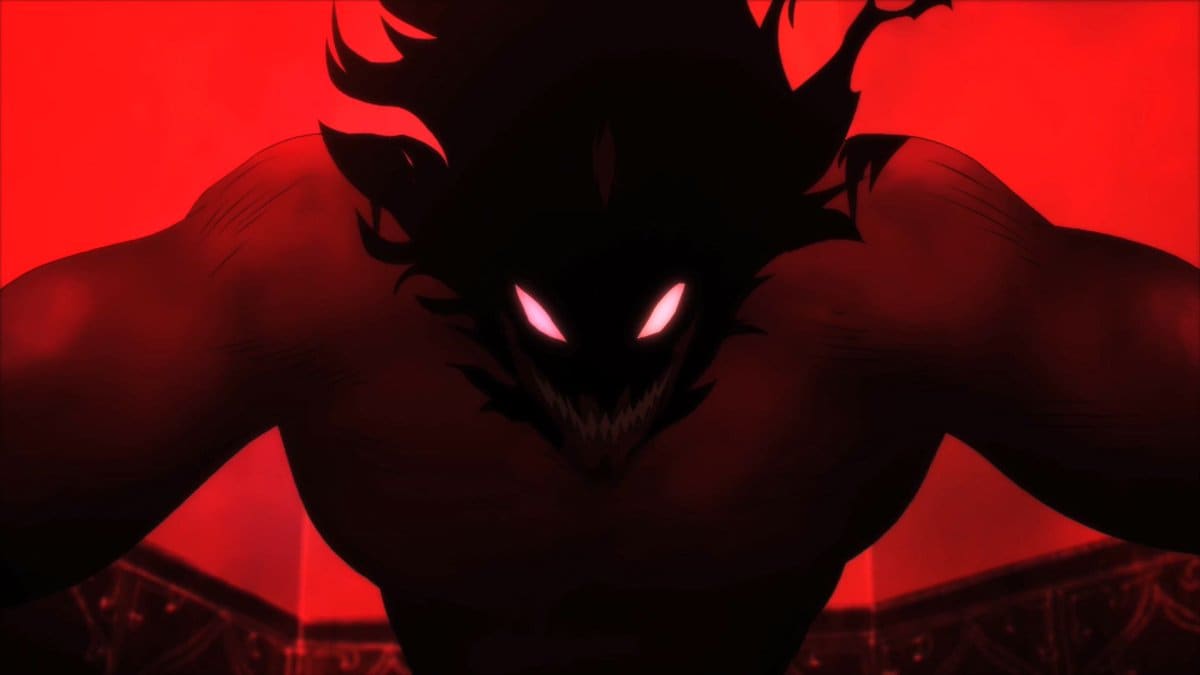 When demons invade, and humanity is at its worst, will a boy’s compassion be enough to save the world?…

I get the impression that NAGAI Gou is, in the English-speaking parts of the world, not the household name that he is in Italy or France. My generation is sometimes said to have been fed “bread and Mazinger” when growing up in the late ’70s – early ’80s, and not without merit. TV stations were showing all of Nagai’s works: Mazinger Z, Getter Robo, Jeeg, Grendizer, several other robot series, Cutie Honey, and of course Devilman. To give an idea of the influence of Nagai’s work, let’s just say that Mazinger was the first robot piloted from the inside (previous ones, like 鉄人28号 / Gigantor, had a remote control), and Getter was the first combining robot.

I didn’t actually watch the Devilman TV series back in the day, so I discovered the character and the story by reading the manga in ’96. It made quite an impression: I had never before read such concentrated, visceral horror, with characters fighting a hopeless battle for survival.

There have been a few anime adaptations, starting with the above-mentioned TV series in 1972, and a few OVAs (1987, 1990, 2000). The series toned down much of the violence and horror, aiming for a younger audience, and the OVAs only covered parts of the story. To the best of my knowledge, Crybaby is the first faithful and complete adaptation of the manga. (Devilman Lady, 1998, and Mao Dante, 2002, are not quite the same thing.)

So, what’s the story about? Demons (or devils, depending on the translation) are taking over human bodies and killing people. ASUKA Ryou decides that the best way to save humanity is to have someone with the strength and powers of a demon, but the mind of a human. To this end, he convinces the meek FUDOU Akira to merge with a demon. It works, and Akira becomes Devilman, who fights demons to protect humans.

That’s the idea, at least. But for the average person, Devilman and demons look the same, and with the rampant paranoia fuelled by the realisation that any person can be taken over by a demon, humans start to kill each other with as much ferocity as the demons. Akira has to decide if humanity is even worth saving.

Devilman is, at first glance, a story of sex and violence. But the main themes are of love, acceptance, understanding, empathy and compassion. The way it is presented, though, may not make the themes as clear as they could be.

Crybaby tries to make such themes more visible while staying very close to the manga, but I’m not sure it manages. For example, people consider Akira’s post-merge changes positive (he’s more assertive, stronger, faster), but those are all attributes of the demon; the parts of Akira that keep him human are his “weaknesses” (he still cries for other people). The group of rappers (frankly the best original characters) sing the horrors and denounce the violence, but they’re still secondary characters.

Crybaby is a good work, I’m just not convinced that it’s possible to tell the story of Devilman without over-emphasising the sex and violence at the expense of everything else.

Devilman Crybaby was released as a Netflix original series on 5 January 2018.