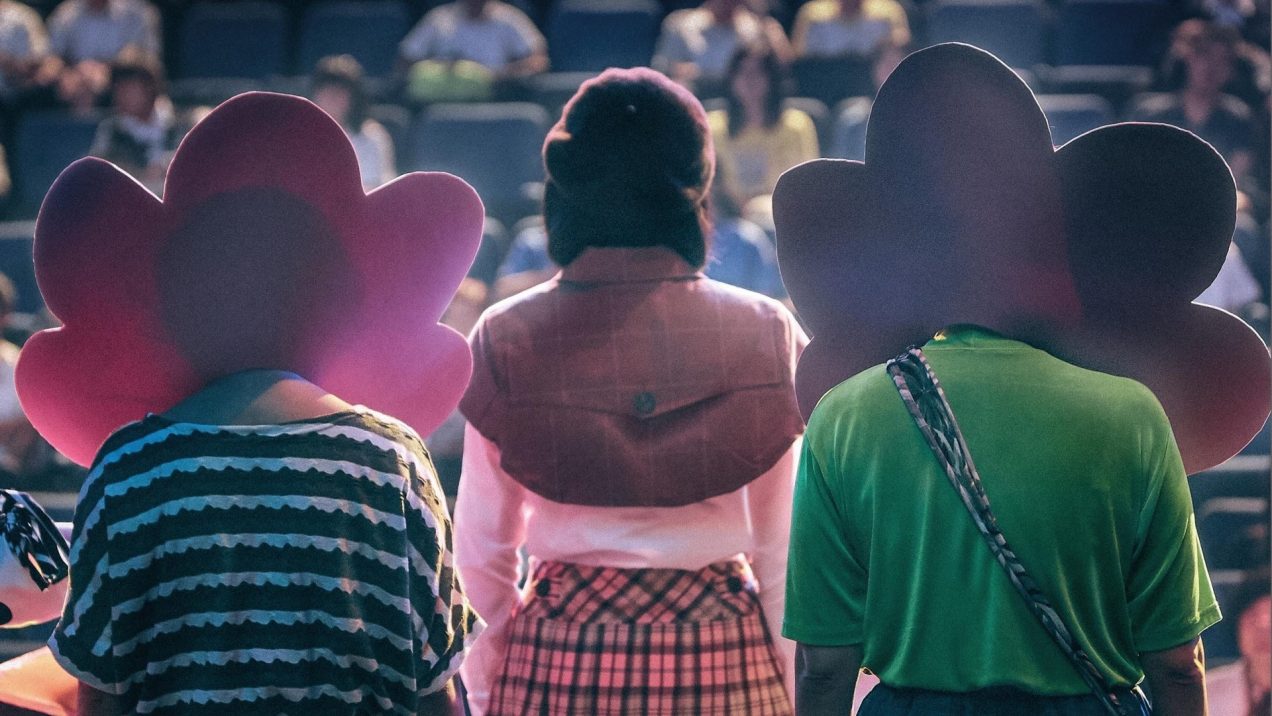 Shortly after I reported that Distinction, the new film by Hong Kong director Jevons Au, was banned in China, I was given the opportunity to see the film. Watching it actually gave me mixed emotions. On the one hand, I was entertained and touched by the wonderful true stories of parents and teachers who fight to give disabled children better lives. On the other, I was confused and concerned by the film’s ban in China for it is not even slightly controversial, political or offensive. The only part of the film that relates to China is the inclusion of a helpful, kind and gentle character who is a new migrant from China, speaks Cantonese with an accent and is disliked by some of the local students who think that they are superior. By the end of the film, I could only draw one conclusion about the ban: it had nothing to do with the film itself, and was all because of its director, a filmmaker who previously co-directed Ten Years and Trivisa, both of which did not impress the Chinese authorities.

Ms Chu (Jo Koo, Love in A Puff) is a music teacher at a school for children with special needs and has been trying hard to get a job at one of the elite schools, where she will get the recognition that she wants. However, since there is no ranking or point system in the Special Schools category at music festivals and competitions, she hasn’t got anything to prove that she is a fine music teacher. When her school principal decides to put on a musical for the outside world to get to know their students and hopefully change their perceptions about disabled students, Ms Chu reluctantly accepts the responsibility as the coordinator of the show. Also participating in the musical are Zoey (Jennifer Yu, Sisterhood) who lives in a wealthy family, attends an elite school and receives expensive gifts as incentives to have tutoring lessons and do well in exams, and Ng Ka-ho (Kaki Sham, Weeds on Fire) who attends a school with a much lower ranking and reputation, feels embarrassed by his disabled brother Ka-long (Tse Ka-long) and spends more time smuggling illegal goods than studying.

The film highlights many issues about the city’s education system and its people’s values in general. It illustrates the stigma and lack of chances faced by disabled people with scenes where ‘normal’ people would look, judge, film (no doubt for sharing on social media) and discriminate against a disabled person in trouble rather than offering any help or sympathy. Ignorant youngsters who shake the hands of the disabled children are shown washing their hands afterwards in the same way surgeons scrub theirs before operations. There are meaningful dialogues that talk about issues related to disability such as medication side effects, lack of placement in sheltered workshops once the disabled children finish school and the uncertainty about their long-term future when their parents grow old and die.

There are a number of standout performances. Rising star Jennifer Yu is convincing as the nerdy but kind-hearted student who develops a friendship with the disabled Ka-long. Young actor Kaki Sham gives a natural performance as the rebellious teenager. Dominic Lam (Overheard) is fantastic as the father of Ka-ho and Ka-long, a man of few words who loves his family dearly despite being away from home a lot due to his work. Non-professional child actor Tse Ka-long is most likeable as Lam’s charming and innocent little boy. The rest of the cast includes a number of veteran actors and actresses like Chung King-fai (Black Mask), Stephen Au (The Empty Hands), Lau Yuk-chui (Queen of Temple Street), Cheung Kwok-keung (Eastern Condors) and Cecilia Yip (To Be Number One).

The investors for Distinction are to be commended for their willingness to support the production of this film. The subject matter is not one that the paying public will be particularly interested in. And despite having a strong cast, there is a lack of star power. One of its main actors, Jennifer Yu, has been unfairly put under a lot of pressure by the Hong Kong media and public following her recent breakup with Carlos Chan (To the Fore). So, it will be interesting to see how the film performs at the box office when it is released in Hong Kong in October.

Jevons Au is a talented director who looks set to play an increasingly important role in Hong Kong cinema’s current new wave. Both of his previous films won Best Films at the Hong Kong Film Awards, and Distinction may well be nominated in the same category again at next year’s awards. Whether it wins or not, the fact that the film even gets made is already a victory for its cast and crew, as well as the many disabled children who never get what they deserve in a society filled with people who only care about getting distinctions when they are little and making lots of money when they grow up. The Chinese title of the film, ‘非同凡響’, means ‘extraordinary’ and is a most appropriate term to describe those who work tirelessly to make the lives of disabled people just that little bit better.