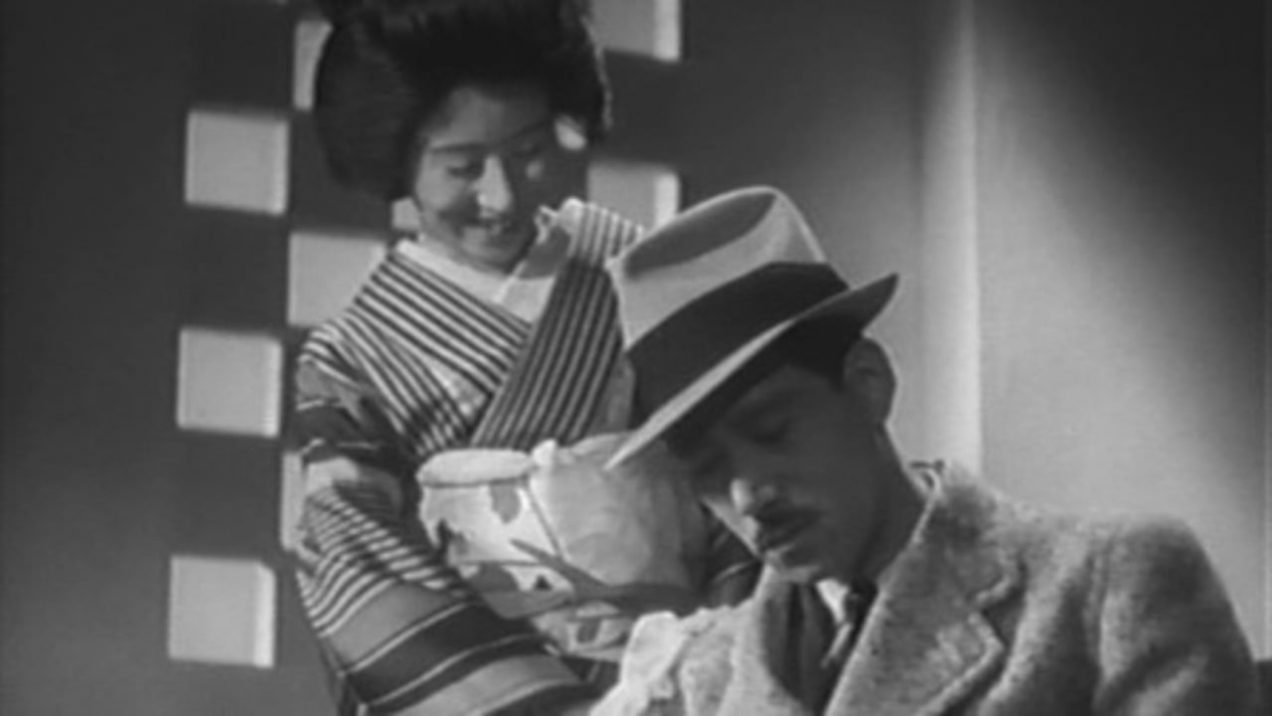 Despite of being almost unknown in the West, Minoru Shibuya has to be named one of the great directors of the shomingeki, the classical genre about the Japanese middle class. Together with excellent directors such as Keisuke Kinoshita and Heinosuke Gosho he studied under the legendary pioneer Yasujiro Shimazu whose rigorous training taught his students the drawing of complex characters and social milieus.

Like all great shomingeki directors Shibuya also cultivated an unique philosophy of life that exemplified his stories about the everyday life of the ordinary Japanese. In his case, it was a satirical, sometimes pitch-black, but empathic look at human beings. Shibuya dared to laugh at his characters, but always avoided to dehumanizes them as mere caricatures.

Even  Shibuya’s directorial debut shows the director’s tendency for satirical exaggeration. Don’t Tell the Wife is a little, one-hour long comedy, whose rejection of the style of Yasujiro Shimazu’s socially critical melodramas already heralds the appearance of a new eccentric mind in the Japanese film world.

Shinichiro Yokoyama (Tatsuo Saito) has to suffer under the strict regime of his obese wife. In his spare time he prefers to hang around in bars rather than spending time with his draconian wife. His colleague Bunkichi Kawada (Takeshi Sakamoto) as well prefers the company of pretty bar hostesses to that of his equally belligerent wife. When an altercation breaks out between the two spouses, both woman demand their respective men to fight against each other. A task that bring cold sweat to the foreheads of Yokoyama and Kawada, who both are distinguished cowards…

One of the main tropes of the shomingeki is the role of the weak and submissive wife as for example in Shimazu’s So Goes My Love (ai yori ai e, 1938) suffering from the coldness of her indifferent husband. In Don’t Tell the Wife Shibuya reverses this traditional stereotype by highlighting two timid, whiny men who are under the thumb of two truly monstrous wenches.

Of course, the two men still revel in their supposed masculinity and don’t miss any opportunity to proclaim the per se “weak nature” of women. But all confidence vanishes immediately when the women call for a fight between the two. While Kawada tries in vain to lift his flowerpots, Yokoyama decides to start his preparations bis writing his last will … 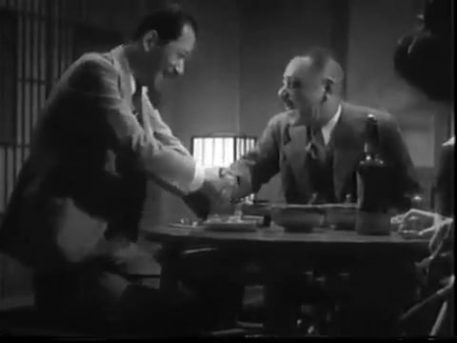 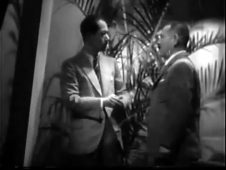 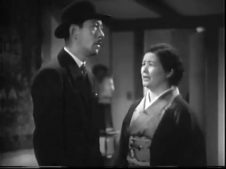 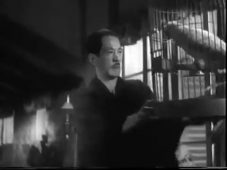 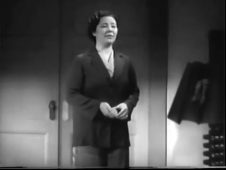 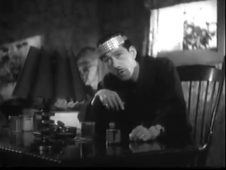 Shimazu directs this farce with the brisk pace of a screw-ball comedy and strong emphasize on a western flair. In one of the always unilaterally battles of words, it is always the women who win these fights, the names Don Roba, Greta Garbo, Marlene Dietrich, Simeon Simon and even Jesus Christ are uttered in quick succession.

Mind you, this film was produced in 1937, the year of the Second Sino-Japanese War! A period of Japanese militarization and xenophobia which would soon culminate in the Pacific war. Today it is precisely this modernist touch, coupled with an irreverent black humour, that makes Don’t Tell the Wife worth seeing.

But also in the context of its genre with its inclination to tear-jerking melodrama, the film is remarkably refreshing. Especially the two main characters erase any signs of sentimentality with their humorously exaggerated performances. Tatsuo Saito, perhaps the most prolific star of the shomingeki, meets his equally productive genre peer Takeshi Sakamoto. Two Stars, whose comedic talent is worth every penny alone.

Ultimately, Don’t Tell the Wife is not much more than a small, relatively shallow comedy whose greatest strength lies in its consequent pervading of the satiric premise. In the final scene the two men motivate themselves mutually, “One day we will dominate our women!”. “But how long will it take?”. “A whole life …”, sighs Yokoyama and the two nod in mutual understanding.

Pablo returns to his regular slot, the first and third Wednesday of every month.