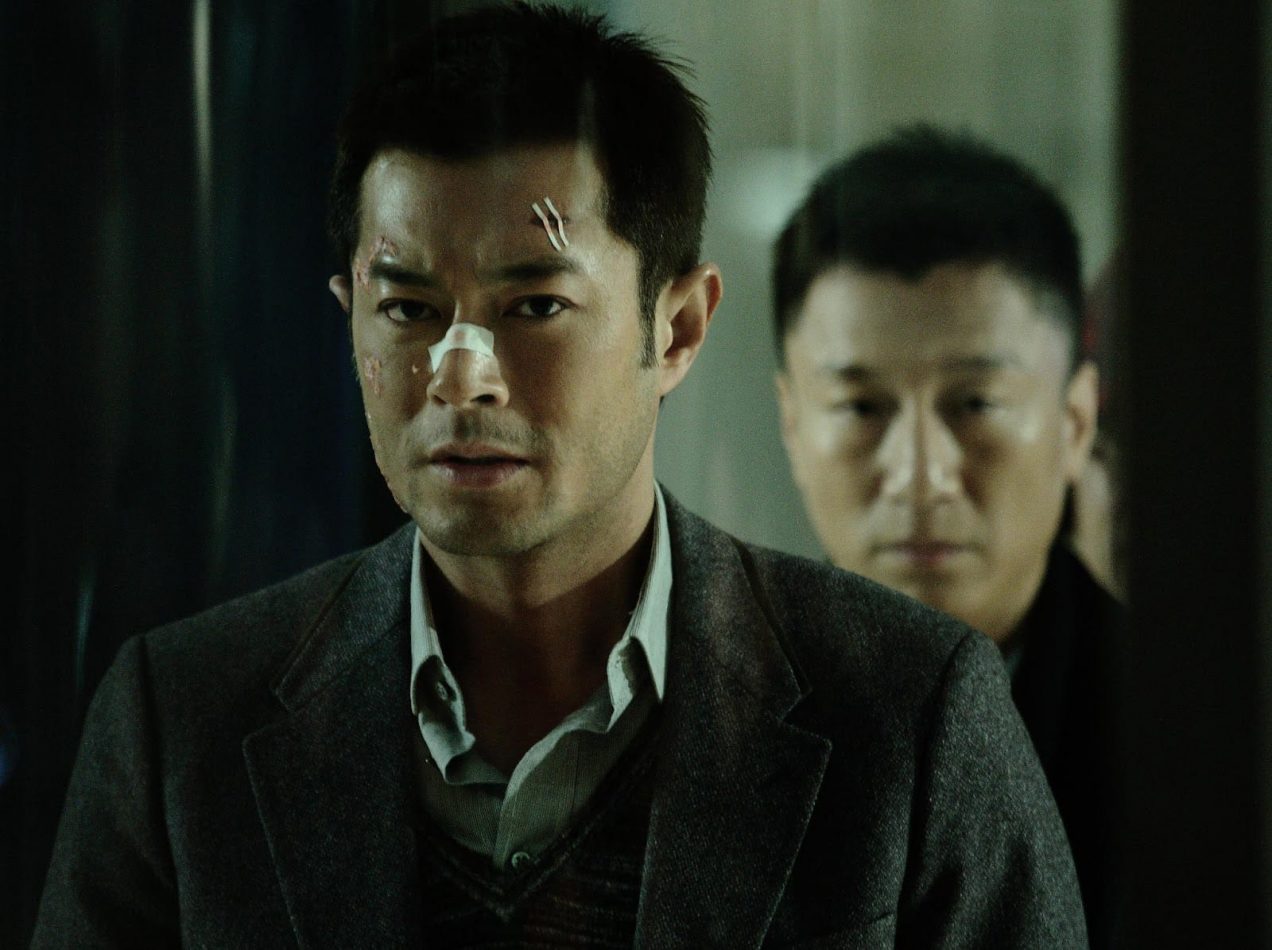 Johnnie To and Wai Ka-Fai have taken the cop side again and this time they won’t have any mercy, Drug War is their best action flick…

It’s been a few years since we’ve last seen a thriller directed by Johnnie To in collaboration with his fellow screenwriter Wai Ka-Fai, but waiting was never so worthy. When we speak of such a great director, with a career more than 30 years long you usually don’t expect him to do something better than what he did in the past, but that’s what happened with the incredible duo Johnnie To and Wai Ka-Fai: Du Zhan, a.k.a. Drug War, might be considered their best film ever.

Presented at the Rome International Film Festival this November, Du Zhan was the second surprise film in the Festival lineup and the first movie shot in Mainland China by Johnnie To. This means censorship and censorship means that this time Chinese have to be the heroes while Hong Kong will represent the bad guys, exactly the opposite as usual, and that’s why this time we’ll see Sun Honglei (drug dealer in Lethal Hostage this same year) fighting against Louis Koo (Election, Romancing In Thin Air).

Captain Zhang (Honglei) is used to infiltrate inside gangs in order to catch criminals as fast as he could. While he’s completing one his latest operation, Jimmy (Koo), an Hong Kong drug manufacturer, had a car accident after an explosion destroyed one of his factories. Jimmy’s wounds are a clear evidence for Zhang, who’s working in the same hospital where the gangster has been recovered, and decides to arrest him straight away, preparing the felon for his death sentence.

Death is not the most appealing place one would like to go, a reason why Jimmy starts selling all he has, providing as much information as he can so that he could live a little longer and all the boss of the China based Hong Kong criminal organizations are locked up in prison. A fast paced war starts a few minutes from the beginning of the movie, a war against drugs which will last more than two hours. Who will win and who you can trust is something the audience won’t be able to think about: the movie runs quicker than thoughts.

Johnnie To has is not a director like Dante Lam or John Woo, bullets and action scenes had a different meaning in his vocabulary, he was the one who preferred to show something more than fire and take a meaning out of all the gun packed flicks. His style gets now combined together with the full action to which his colleagues are used to in a more elaborate movie where the viewer could find himself lost in it and fascinated at the same time.

It’s a commercial movie made in order to have an happy audience in cinemas, something someone should expect from a big Chinese production distant from the classic historical piece usually financed by the Mainland Movie Mecca. A movie not about characters but about sides, good and bad with no background or double spirit, To and Wai Ka-Fai underline a barrier between Police and Gangs. Their police was once something like the Police Tactical Unit (PTU), with its dark side, a story of corruption and filth deep inside its hierarchy, but this time there’s no way the public forces could be seen from a point of view which does not collide with the striking force of the Law.

Drug War is a game, a long one and very detailed, with To’s classic underground style, this time seen from an higher place, spread in large highways and crowd harbours, splendid luxury hotel where a great number of people come and go without knowing that in the next room there are criminals in control of the drug market. To’s represent the society inside the society, the growth of chaos inside the life we consider to be the normal and the only possible one, where order reigns. A theme dear to the director, as we saw in Election, a theme that reminds us that Johnnie To and Wai Ka-fai have not forgotten who they are: they’ve just decided to be more and more ambitious. And they succeded.

Drug War premiered at the Festival Internazionale del Film di Roma, 2012. Fausto was lucky enough to speak to Johnnie To and Wai Ka-fai at the festival.

Drug War screened as part of the Terracotta Festival 2013 and will be released in US cinemas by WellGo USA on 26 July, and on UK DVD by StudioCanalUK on 28 October 2013.