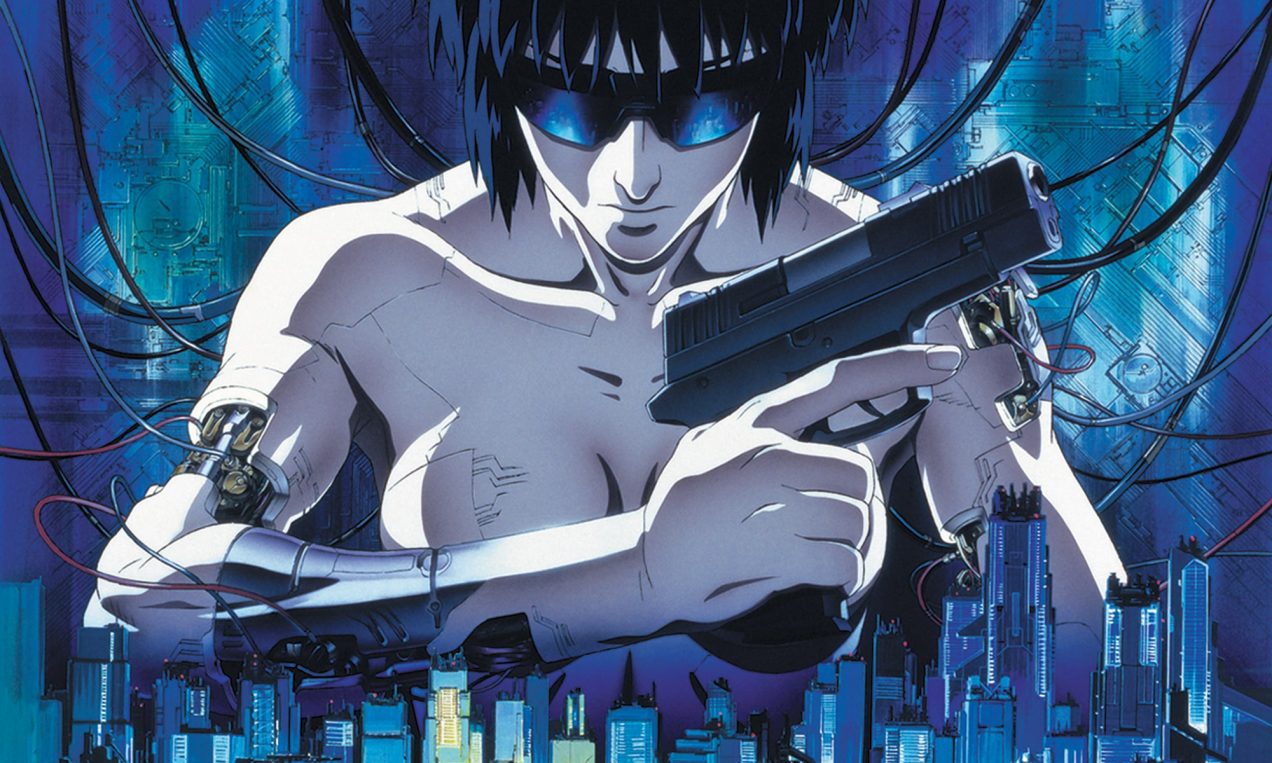 Ghost in the Shell is one of those franchises that everyone has an opinion on. Love it or hate it, you’ve probably seen at least one version of the much loved sci-fi epic, and if you’ve somehow managed to miss the anime then there’s that American live action to consider. It’s safe to say that Ghost in the Shell is a classic of modern cinema, and now you have a chance to discover even more about the anime colossus, its exceptional female lead Motoko Kusanagi, and the people behind it, thanks to a new book by Andrew Osmund. 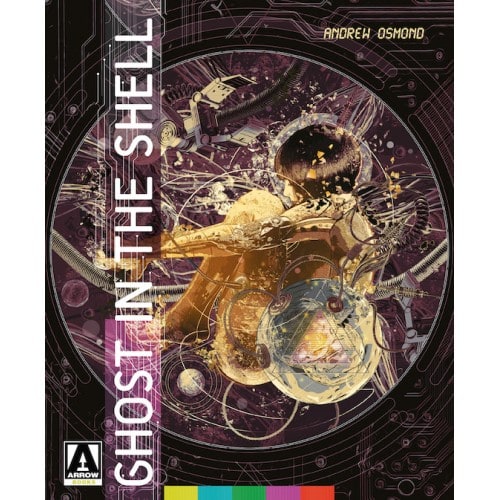 Published by Arrow Films, the 120-page volume is an easily-digestible book all about the beloved franchise. Its main focus is the 1995 anime film made by Mamoru Oshii, the maverick director behind the anime hit, what inspired it, the impact it has had on the industry, and the relationships that those involved have or had at the time. It’s a concise summary of the film’s history, and chapters on Oshii’s working relationship with the original manga creator Masamune Shirow and the film’s scriptwriter Kazunori Ito were particularly interesting. Oshii’s rapport with Ito proved to be the most surprising thanks to the friction they had following the release of the original film.

What Osmund’s book suffers from is a lack of new material. In an early chapter he openly admits that he has never interviewed Mamoru Oshii, and while he draws from a variety of sources and interesting interviews it does mean that the book lacks a certain bite. When Osmund refers to the staff behind the series towards the middle, for example, it reads as an extended Wikipedia page and because of this there are parts of the volume that become tedious to read. The good thing is that chapters are so short that it doesn’t take long before readers can reach the next topic.

That Osmund put all the information together like this does mean, at least, that fans have a go-to guide for the franchise. It certainly makes for an interesting read, but the problem is that Ghost in the Shell is such a pivotal series that it is hard to contribute anything new to the conversation surrounding it. The anime expert’s examination of Kusanagi as a James Bond-esque character is intriguing but, again, is something that could have been considered by fans of the franchise before. If you’re looking for a fun easy read on a beloved anime, though, then this is a good bet.

Ghost in the Shell by Andrew Osmund is available from Arrow Books, a new division of Arrow Films.