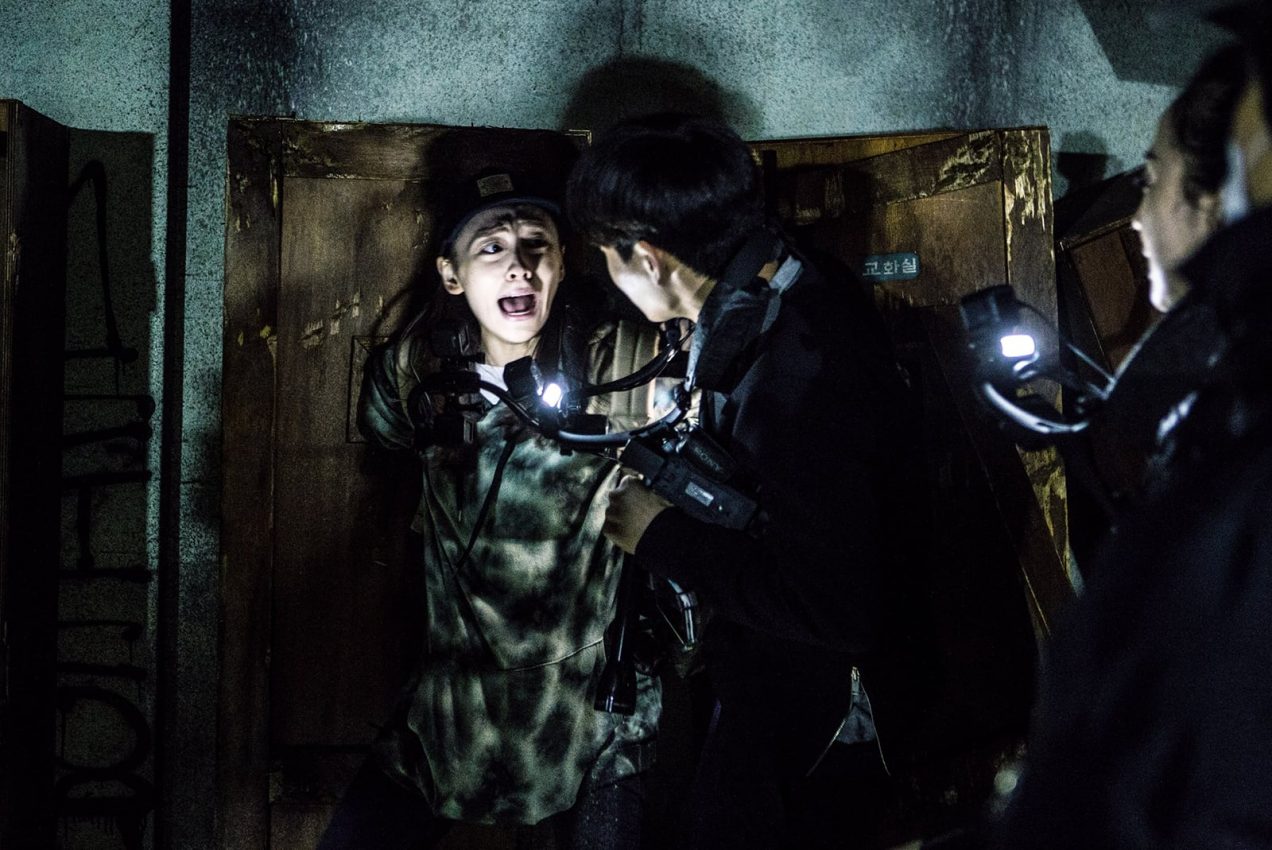 Does South Korea have a found-footage film that gives The Blair Witch Project ample competition?…

Found-footage films are the type of genre that has been around longer than one would think. Going back to the 80’s with cult classics like Cannibal Holocaust and Guinea Pig 2: Flower of Flesh and Blood to 90’s films like Man Bites Dog and then the big milestone in the genre, 1999’s The Blair Witch Project. The one that brought the genre into the mainstream and it thoroughly convinced people that the events in the film were real due to its realistic depictions.

And with later entries like Paranormal Activity, REC and Cloverfield, it showed that found-footage is the type of genre that isn’t one to be messed with. But the genre began to die down over the years with mediocre entries and over-saturation of said genre. But most of the time, it was because they did not adhere to the rules of found-footage. Here are the rules to make a good found-footage film:

If any of these rules are broken, it takes the audience out of the film and makes it easy for them to pick apart the film to shreds due to the film’s lack of verisimilitude. But the rules can be bent, as with films like Unfriended showing that non-diegetic sound and the use of music can compliment the film.

In 1979, 42 patients at Gonjiam Psychiatric Hospital killed themselves and the hospital director went missing. Rumors and strange stories about the now abandoned Gonjiam Mental Hospital abound. An internet broadcaster recruits a handful of people for their ‘experience the horror’ show at Gonjiam Psychiatric Hospital. They are to explore the haunted asylum and stream it live on their online show. To attract more viewers, the show hosts play tricks on the guests, but things start to get out of control after they sneak into the place.

Let’s see how it goes by the rules. For the first rule, in the story, the film utilizes the latest technology in film gear including a digital camera with mounts and the use of drones and it is used quite well in the film, particularly when it shows its flaws like fuzziness and lack of a strong connection. The use of technology also makes the character interactions in the first act feel integral and natural, since the story states that the footage is shown in a live stream.

As for the actors, most of them are unknown and thankfully, they all give performances that rarely feel jarring and feel natural and genuine. Even when they feel quite jarring, it fits within the scope of the story. Moon Ye-won, in particular, runs through the gamut of emotions here and she does a good job.

As for the dialogue and character motivations, the script is well-written enough to convey the characters quite well and they rarely make odd decisions that feel scripted, except for one major one that feels quite unbelievable, even if it fit that certain character. The script also provides a good reason as to why the camera is still rolling, relating to social media and the use of the internet for easy fame, satiating greed.

As for the filmmaking, the jump scares that happen always occur with diegetic sound, whether it would be the sound of a door slam, a noise a person makes or the use of breathing and the gust of a wind, the sound design is quite effective in amplifying up the tension. It also helps that there is no use of a musical score, except for the webcam show segments, which adds to the realism of the storytelling.

Director Jung Bum-sik relies on the power of suggestion, the sounds of silence and the less-is-more kind of filmmaking to great effect rather than the use of jump scares, blood and gore or even actual violence. He does crib from films like The Blair Witch Project, particularly with scenes set in the dark forest, but they are still quite effective in their own right.

Overall, Gonjiam: Haunted Asylum is an above-average entry in the found-footage genre. With genuine scares, a fitting cast and a strong adherence to verisimilitude from Bum-sik’s direction, it’s a haunting experience that’s bound to spook a few frights out of the audience.

Gonjiam: Haunted Asylum screened as part of the 20th Far East Film Festival , which runs from 2o to 28 April 2018.

One thought on “Gonjiam: Haunted Asylum”