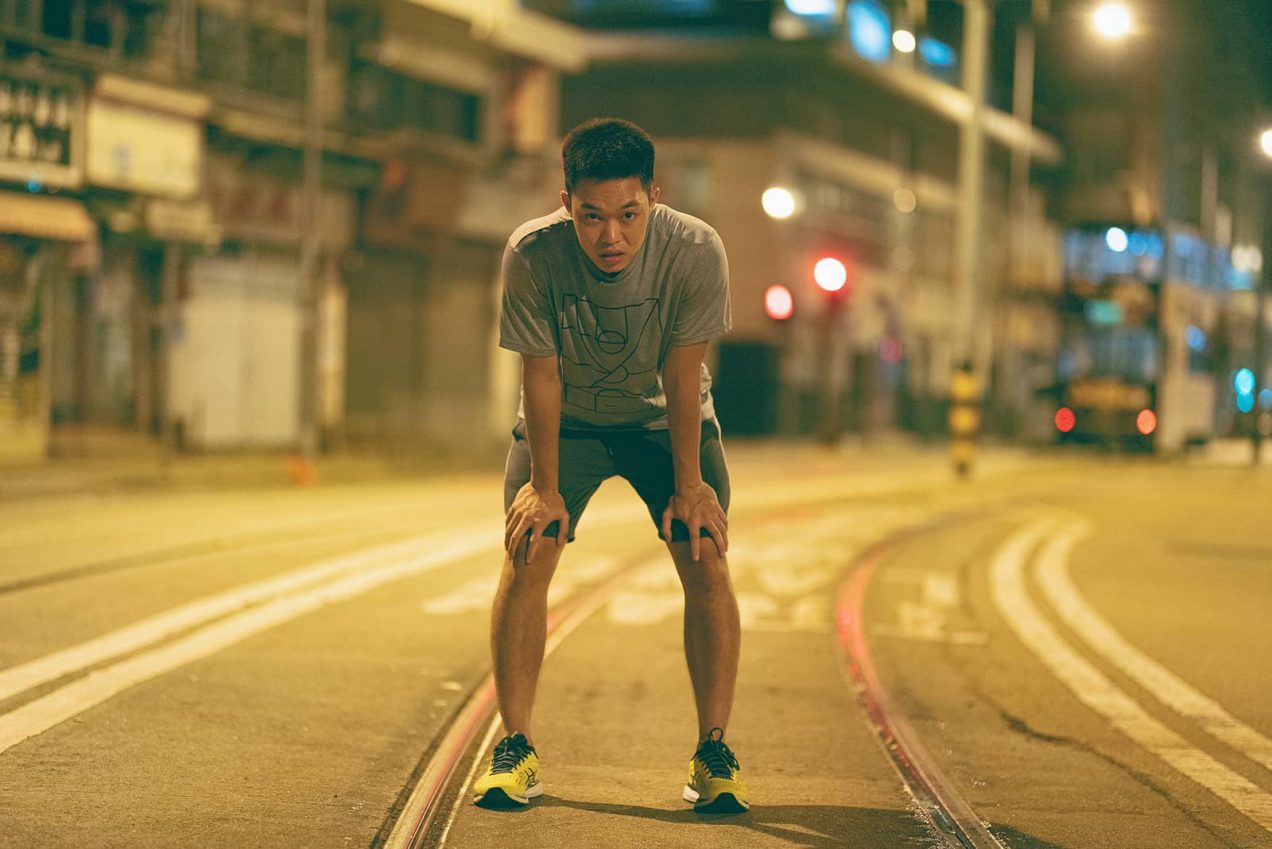 “Once in your life, you have to cheer for yourself!”…

I Still Remember is a 2021 Hong Kong sports drama film directed and written by Lik Ho, starring Patrick Tam (P Storm, 2019, Triad, 2012) and Tony Wu (Never Too Late, 2017, The Secret Diary Of Mother To Be, 2019). The film is a first-time collaboration between the two stars, and a brilliant one too!

In addition to the star casting, creative inputs from producer O Sing-Pui certainly deserves an honourable mention. You may know him as a director, actor, cinematographer among numerous and acclaimed films involved including Ip Man (2008), Weeds On Fire (2016), Chasing The Dragon (2017). He was nominated several times at the Golden Horse Awards and Hong Kong Film Awards for his contribution to cinematography. He adds stylistic touches which helps to convey realistic storytelling and subtle interactions between these small characters within Hong Kong society.

Zhi Xing (Tony Wu) is a real estate agent who lives under a cloud of uncertainty. He has been living an ordinary life since he was a child. This kind of simple; ordinariness is what his mother wanted. This mediocrity, however, clouded his life as he came of age. His mother had died and was no longer able to shelter him from the cruelness of society as he became trapped at work, relying on the patronage of his old classmates and superiors to keep him afloat. His girlfriend, disappointed by his sluggish state, leaves him. At a low point in his life, he meets the people that will change his life once again, his primary school mentor Huang Sir (Patrick Tam) along with Huang Sir’s student, Tin Xing (Choi Yu Tung).

Despite Huang Sir’s illness, he still wants to fulfil the last promise made to his wife before her passing, by running in the 10km race. At the same time, Tin Xing, who is an overweight girl, puts her life on the line in order to run with her idol, vowing to complete her first street race. Seeing Huang Sir and Tian Xin working so hard to bypass traumatic experiences in order to achieve their goals also shaped Zhi Xing’s growth to motivate his own changes in life for the better. Revelations of events unfold, revealing their beliefs and motivations, their joys and vulnerabilities.

The underlying message of the film is to say that most of us are just ordinary and common, and perhaps have experienced some sort of parting or loss, like the protagonist Zhi Xing. But ordinary does not mean uneventful. In the grey moments of our lives, what we can do is not to condemn ourselves for being ordinary, but to ache and hug our scarred self, to say goodbye to those days of decadence and sadness, to cheer ourselves up for once, and to usher in a second chance for a better life.

At the emotional turning points during their lives, how will they seek to find purpose and keep promises to the ones they love? I Still Remember will screen as part of the Focus Hong Kong Easter edition, it’s certainly worth a watch!