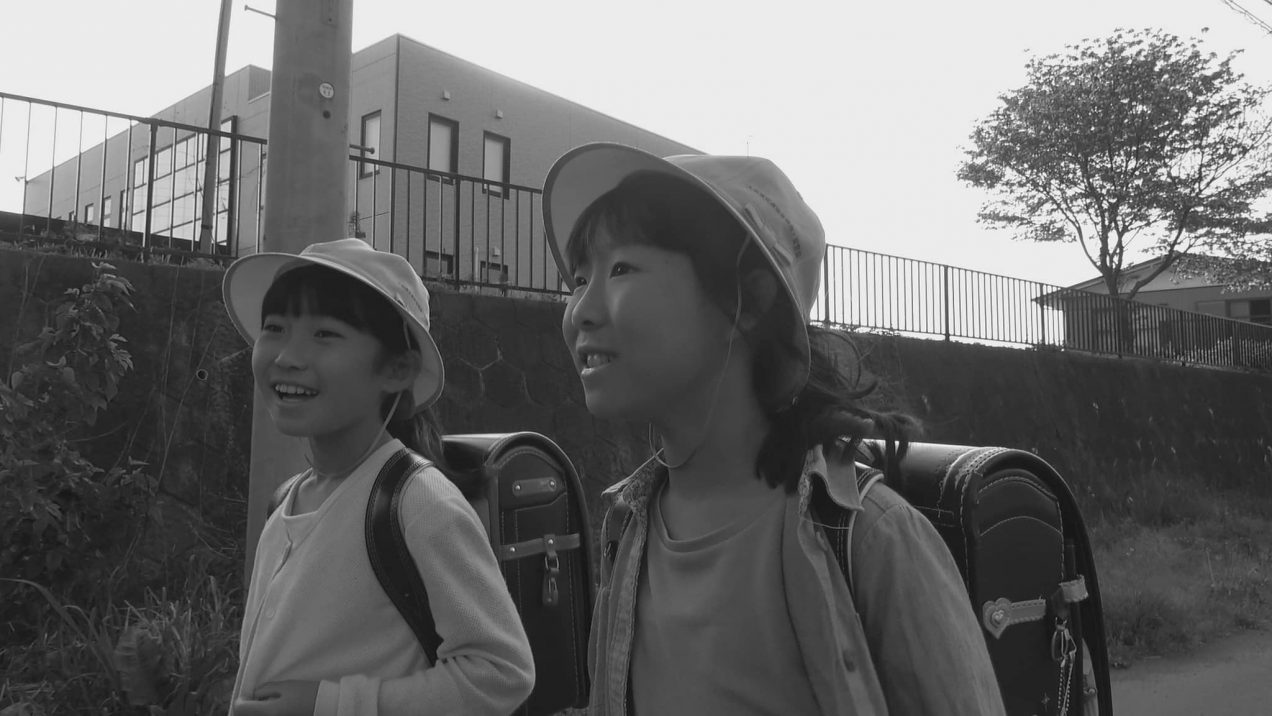 In Hirobumi Watanabe’s latest film I’m Really Good, we spend a day with schoolgirl Riko in the countryside of Ōtawara. I’m Really Good opens with 10 seconds of colour bars – as if to present the audience the colour we were desiring in a film. A vlog of Riko follows where she brightly exclaims “I’m Really Good!” and she shares her excitement about attending Integrated Studies the next day. The rest of the film then switches to black-and-white, just like in Watanabe’s earlier works such as Cry (2019), Life Finds a Way (2018) and Party ‘Round the Globe (2017), all of which have been showcased as part of a retrospective at the recent Udine Far East Film Festival. In a virtual press conference with Watanabe during the festival, Watanabe humbly admitted that this aesthetic choice was actually a practical option due to a tight budget. But, since then, Watanabe has been diving deeper into discovering the art of monochromatic filmmaking.

Watanabe also adopts an observational style, along with long takes, in capturing Riko’s day – from doing her schoolwork with her brother, to walking across a vast paddy field to find her friend, and to having dinner with her family. We are participants in Riko’s life who get to linger in such personal moments. With Riko’s beginning vlog in mind, the film feels almost documentary-like. Sometimes the shots are so long that Riko even glances at the camera, possibly to check if the film is still rolling. Even so, Watanabe makes a conscious decision to preserve the realness of her performance, rather than cutting the scenes up in his editing process. Watanabe uses gentle, 10-second black transitions in between long takes, giving us time to reflect on each scene.

Coupled with the natural performances, the film also utilises diegetic sound to let us experience the space of Ōtawara. Special moments in Riko’s day, such as a sports game in school or the long walk to her friend’s house, are accompanied by light and peaceful music. This keeps us absorbed in Riko’s story and even morphs into a meditative experience. Watanabe’s brother Yuji is not only the film’s composer, but he is also the first person Watanabe turns to whenever he has a new idea. In Watanabe’s words, Yuji is the heart of their production company Foolish Piggies. Ultimately, their trust and camaraderie make their filmmaking process special and complete. 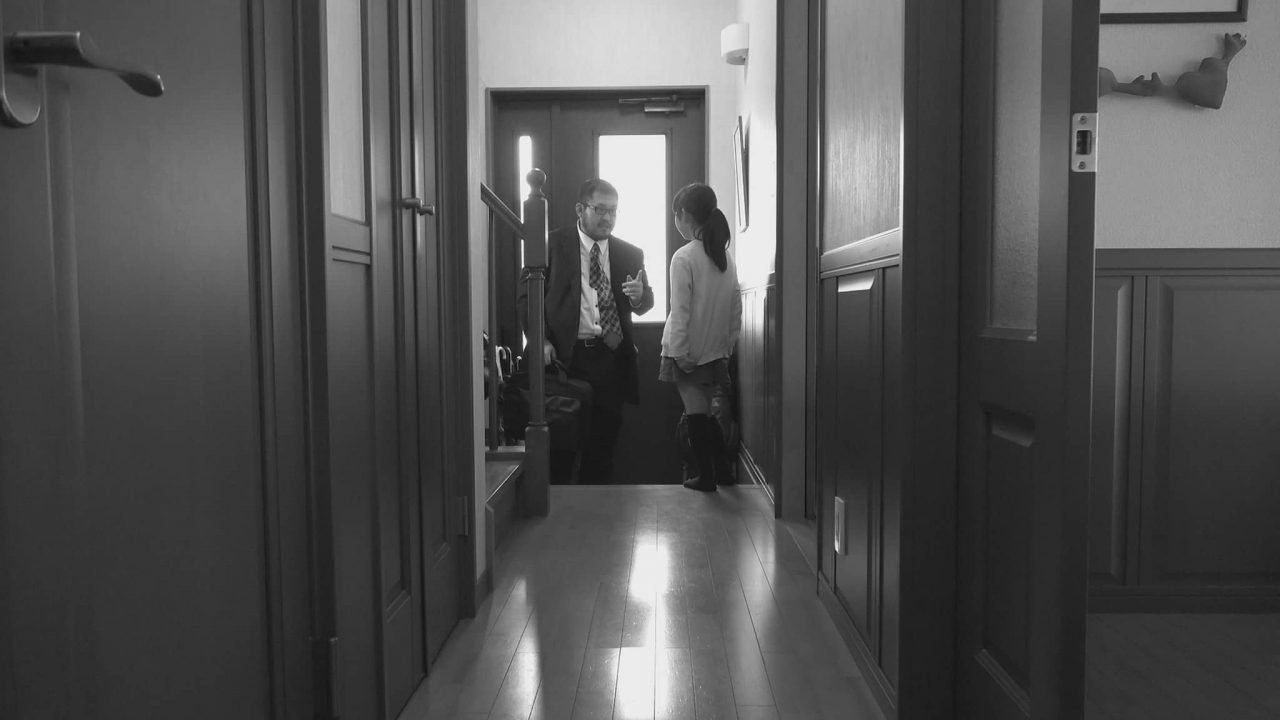 In I’m Really Good, Watanabe plays the role of a textbook conman.

Watanabe also appears in the film as a textbook seller who tries to scam Riko but later realises her father is a policeman. He then resolves the situation by making her pinky promise to not let her father know that he ever dropped by. This is also not the first time that Watanabe has acted in his own film. While the characters Watanabe plays are not a reflection of himself (no, Watanabe is not a scammer), he injects themes and recurring imagery that are important to him. In I’m Really Good, he uses the textbook as a narrative thread where Riko’s motivation to head to her best friend Nanaka’s place is to return her textbook, and she later meets the textbook scammer once again in Nanaka’s house, which also leads to a comedic point. Personally, for Watanabe, the textbook is a reflection of how much literature has affected him, and his filmmaking in particular.

Overall, the filmmaker’s personal touch and sincerity in his storytelling make watching his films an insightful and enjoyable experience. Careful pacing also lets us savour being in the moment with the characters, which is not a common thing among today’s films. A Watanabe film also cannot be simply placed into any particular category. With his wider approach to filmmaking, Watanabe could be a motivating factor for more emerging styles of filmmaking, and for filmmakers to not simply stick to traditional film genres and to break free from homogeneity.

I’m Really Good screened online as part of a special tribute to Hirobumi Watanabe at the Udine Far East Film Festival 2020, which ran from 26 June to 4 July.

Adora Tan is a member of the #FEFF22 Campus 2020. The campus is run each year, allowing young journalists from all over the world to cover the festival. You can find out more about the campus here.

Adora Tan
Adora is a lover of all things film – film festivals, filmmaking and watching films!
Read all posts by Adora Tan