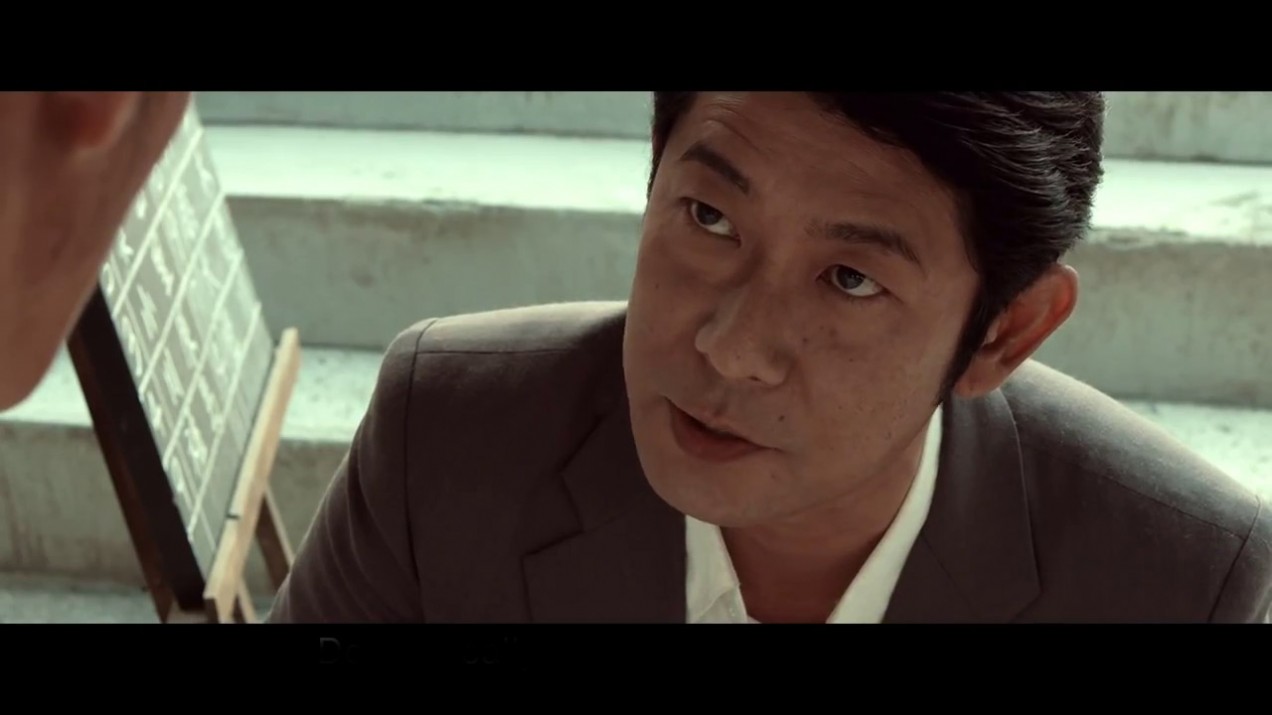 This feel good sports drama is an enthusiastic crowd pleaser, but doesn’t really offer much we haven’t seen before. Baseball fans in particular will enjoy…

Everyone loves an underdog and the KANO baseball team certainly were that. Founded in Taiwan in 1928, they were a tri-ethnic group of teenagers made up of Taiwanese, Japanese and Han Chinese players who saw a run of prosperity in the 1930’s. Baseball has always been popular in Asia, particularly Japan, but the success of the KANO team was instrumental in baseball becoming adopted as a Taiwanese national sport. Umin Boya’s (star of Warriors of the Rainbow: Seediq Bale and Together) Kano is the account of how this happened.

In 1931, Taiwan was into its 36th year under Japanese rule. When Qing China lost the First Sino-Japanese War to Japan in 1895, the Japanese Empire integrated Taiwan as an overseas colony. Naturally, Japan’s culture and influence started to permeate into Taiwan and many Japanese citizens began to relocate there. Hyotaro Kondo (Masatoshi Nagase, Pistol Opera, Suicide Club, The Hidden Blade) is one of the Japanese nationals living in the local Chiayi City with his young family. He used to play for a baseball team in Matsuyama, Ehime and led his team to a tournament in Koshien, Japan, but post-baseball, becomes resigned to making a living as an accountant. His baseball career ended in failure and that failure plagues him and motivates him to work with the local KANO team.

The KANO, Kagi Agriculturals and Forestry Public School team are a joke among the other teams and local press. A poor group of performers, most have never even scored in a game, never mind won anything. They long to represent Chiayi in the prestigious Japanese High School Baseball Championships in Koshien, though they recognise they have little chance of doing so.

Kondo is strict with the team; long runs around town become mandatory and he demands that the team salute the pitch to instil respect and humility into the young players. They know so little about Kondo and he is an enigmatic presence to them; he becomes a larger than life figure and they all share tall tales about his accomplishments. Kendo coaches them on every aspect of the game; batting, defence, stance, pitching tempo, etc. With a few changes to their technique, they improve and start taking the game more seriously. Eventually, the KANO team finally start to win games and become local heroes as they attempt to reach Koshien and win a Championship for the first time.

Kano is a basic underdog story in the same vein as Coach Carter or Remember the Titans; a group of young athletes from diverse backgrounds perform badly and get a strict, uncompromising mentor who coaches them to victory and they grow together as a team. Based on this template, you essentially know what to expect. Unlike those films, Kano is very much a sporting film, in that the film is about baseball itself, rather than sport being the backdrop for the athletes personal stories, a la Rocky. Even so, a foreknowledge of baseball isn’t required as Kano does manage to educate the viewer on the sport, going into detail about different plays and rules.

One of the things I liked about Kano is that the teams winning streak doesn’t end with one magic phrase or word of wisdom, but rather is a process that takes time. They make small gradual improvements in their competitive games until they start to prosper. Even with their new coach Kondo, they continue to lose for a while.

Clocking in at just over three hours long, Kano‘s run time is excessive – the same story could’ve been told in a more cohesive manner with a shorter run time. The last hour of the film in particular drags, due to every detail of the final games being played out. This will be particularly notable for those who have little knowledge or interest in baseball, whose interest will almost inevitably wane further. The end game has a big match feel; you’re with the players at every stage and it grips you. You can’t help but root for the underdog.

In short, Kano is a good film. It’s unlikely to convert non baseball fans to the sport and may prove a challenging watch for some, but for pure feel good, crowd pleasing zeal, its a joyous film.

Kano screened as part of the New York Asian Film Festival (NYAFF) 2014 and is available on HK and Taiwan Blu-ray and DVD.

Thanks to NYAFF for the opportunity to see this film.