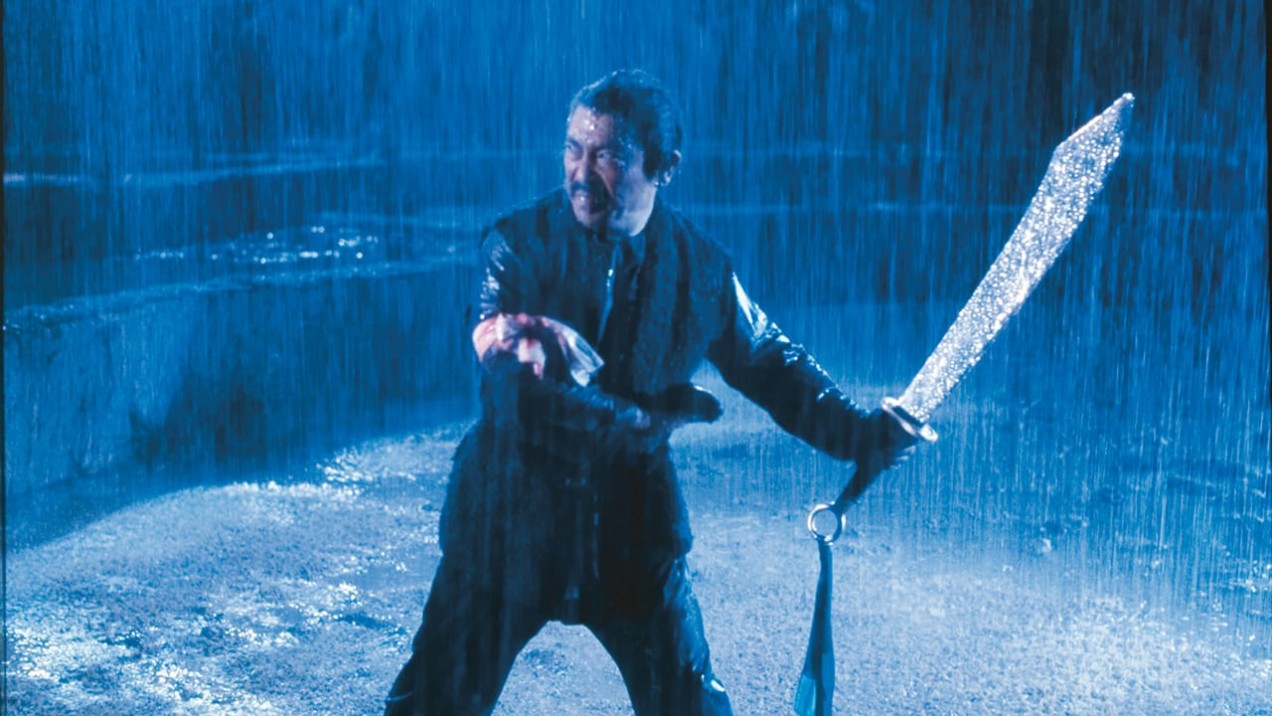 A dark and occasionally gory film that delivers a real punch in terms of action and storyline. An unexpected gem…

In Qing dynasty China the treasury of Empress Dowager Cixi has been plundered to the tune of 2 million taels. Chief constable Ling (Chen Kuan-tai) is assigned the task of apprehending the culprits in 10 days. Well known for his skills and ruthlessness, Ling pulls together a small team to chase down the criminals. So begins a journey into darkness, where both sides suffer great loss, and Ling eventually uncovers a conspiracy that has been relying on his reputation.

I could talk about the way this film feels much more akin to Japanese Chanbara swordplay films rather than Chinese Wuxia, with the execution of some of the sequences being gory and brutal, and occasionally deliberately confusing (fights in darkness with just the flash of a blade or the sound of metal striking metal to clue you in on what is going on).

I could mention how this really is one of the most visually brutal Shaw Bros. films I have seen, with swords penetrating flesh and appearing to be weapons rather than props to support martial arts action.

I could write about the intense performance of Chen Kuan-tai, an anti-hero who says little, and is utterly dedicated to his cause, who even when realises the conspiracy he is uncovering has been protected by his actions, barely softens his approach.

I could look at how clear it is that John Woo watched this film and took the sequence of a blind girl being unaware of the reality of the men around her and used it in The Killer some 9 years later. Moreover I could make mention of how this is a much darker retelling of Chang Cheh’s 1969 film The Invincible Fist.

Instead I will just say this. Killer Constable is a dark, morally ambiguous, visually interesting and utterly downbeat film. My only question would be – why are you reading this review, when you should be hunting down and watching this cinematic classic.

Killer Constable screened across the UK as part of CRIME: Hong Kong Style, and will be released on UK Dual Format (Blu-ray & DVD) on Monday 27 March 2017 by 88 Films.