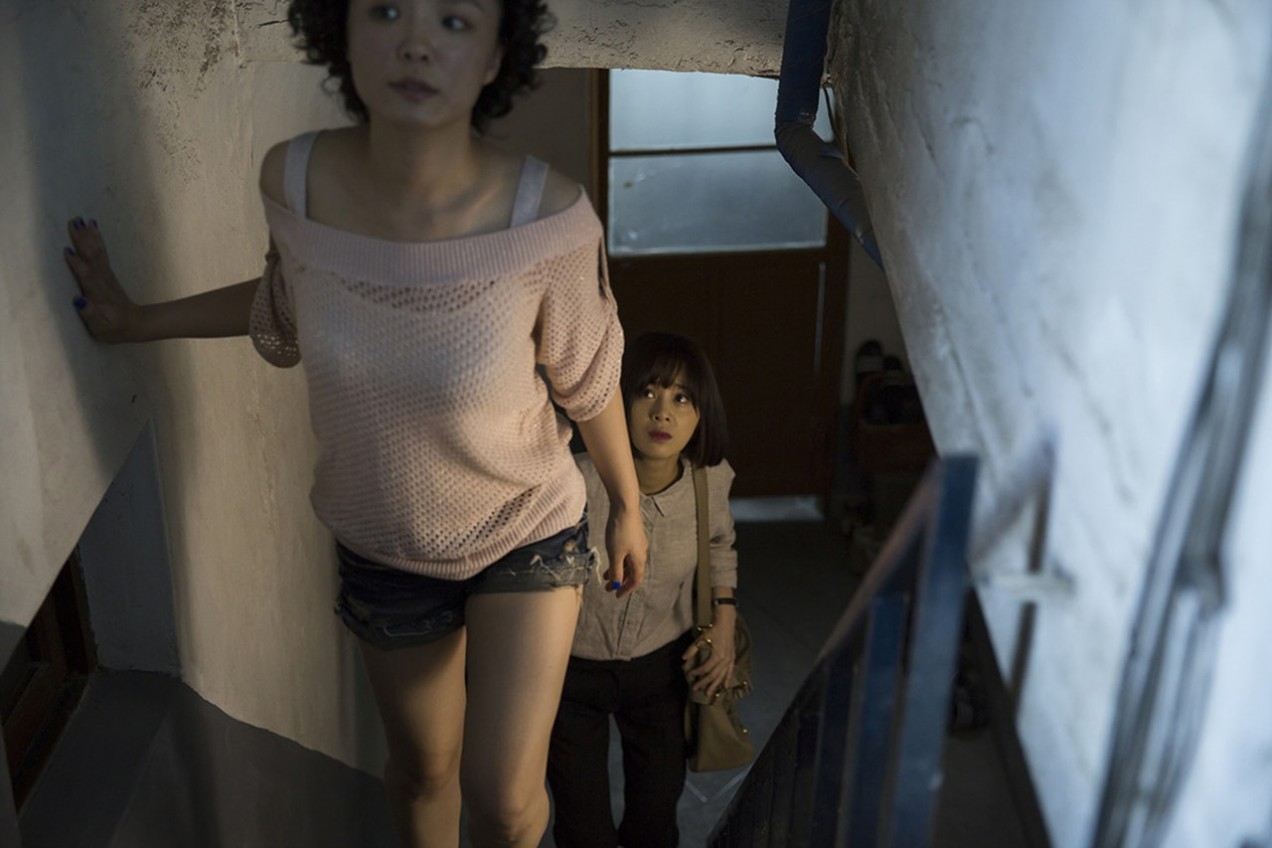 Writer director Shin Su-won follows her grim 2013 high school drama Pluto with another unflinching exploration of the less pleasant side of modern Korean society in Madonna. Revolving around an unfortunate young woman in a coma whose body has been earmarked for organ harvesting, the film plays out partly through flashbacks, depicting the sad and tormented life of an outsider figure and the harsh treatment she endured, with newcomer Kwon So-hyun in the challenging lead role. Confirming Shin as a brave new voice in Korean cinema, the film screened to acclaim at a number of international festivals, playing at Cannes in the Un Certain Regard category.

The opens with Seo Young-hee (excellent in Jang Cheol-su’s Bedevilled) as Hae Rim, a thirtysomething nurse who has just started a new job in an exclusive clinic looking after rich patients, including an elderly VIP businessman called Chul Ho. Paralysed and awaiting a suitable heart transplant donor, Chul Ho is kept alive by his ruthless, greedy son Sang Woo (Kim Young-min, One on One), who refuses to let him die so that he can live off his money, which has been left to charities in his will. When a comatose woman called Mi Na (Kwon So-hyun) is dumped at the hospital with no friends or family to claim her, Sang Woo pays Hae Rim to try and track down her next of kin to sign an organ donation consent form. Needing the money, Hae Rim reluctantly agrees, and her investigation slowly reveals the sad truth about Mi Na’s life. 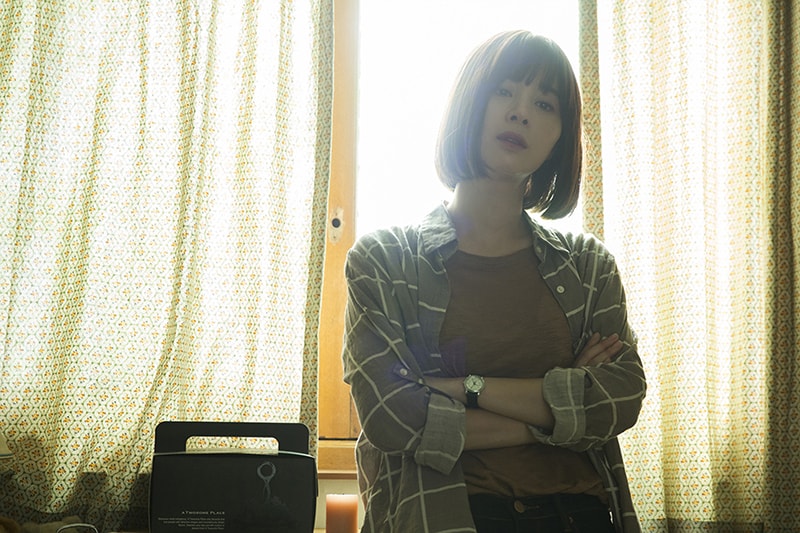 Although Madonna starts off with the look and feel of a hospital mystery thriller, it soon becomes apparent that Shin Su-won has something more substantial in mind, and it’s hard to recall a more biting and bitter take on the Korean class system and the ruthless exploitation of the marginalised by the rich. As a piece of social conscience and commentary cinema, the film certainly hits its mark, and while explorations of the treatment of women, bullying and loneliness are common enough in Korean film, by focusing on an overweight, less than glamorous and not traditionally sympathetic figure like Mi Na, Shin takes things several steps further and cuts much closer to the bone. The film is far more grounded and believable as a result, eschewing the usual kind of melodrama or manipulative glossiness which tends to creep into even the best meaning of similarly themed works.

Dealing with sexual abuse, violence, self-loathing and other grim subjects, Madonna is extremely hard going throughout, Shin never allowing for even so much as a glimmer of happiness. Pretty much every aspect of the film is downbeat, from the flashbacks to Mi Na’s tormented childhood through to Hae Rim’s own experiences and the consistently horrible behaviour of Sang Woo, making it a couple of hours of relentless emotional torture porn, with no stone left unturned in terms of cynicism, nihilism and hopelessness. Shot through with grey colours and shadows, the film frequently has the feel of a horror film, which in its own way it might well be seen as, and viewers should be warned that its permanent scowl might make it too tough for some to sit through, despite its worthy and well-realised ambitions. 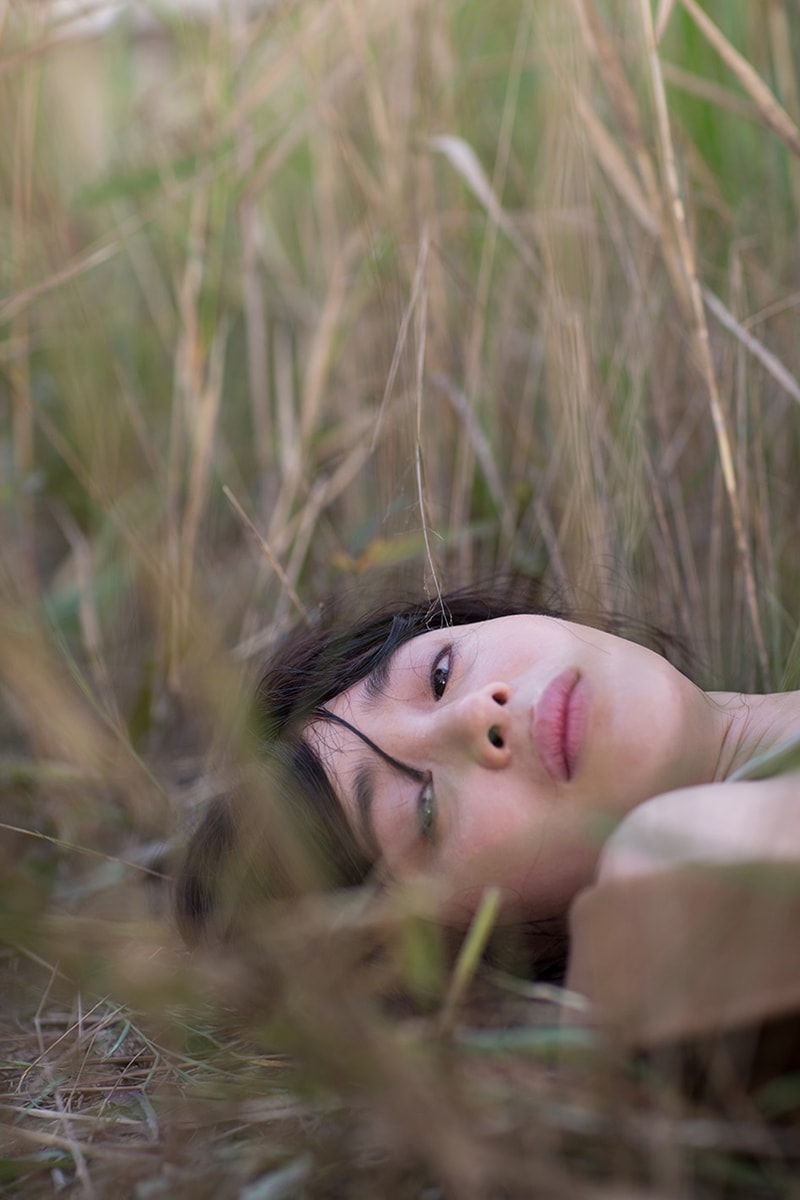 Thankfully, an intelligent, skilfully structured script and some fantastic acting keeps the film from ever feeling like misery simply for the sake of misery, and Shin never loses sight of the humanity at the heart of the story. Kwon So-hyun is a genuine revelation in the title role, and it’s hard to recall such a sad or more wretched figure in recent Korean cinema, or one who evokes so much tragic pathos. Although bullied, attacked and abandoned, Kwon keeps Mi Na from becoming a mere cypher for the ills of society, clearly having her own issues and problems, enabling Shin to also examine the question as to what makes a victim, and the degree of complicity the downtrodden may have in their own fates as well as the structures which keep them in the gutter. Seo Young-hee is also excellent, again playing the same kind of harsh, unpleasant role she did in Bedevilled, and though the film does have somewhat of a redemptive character arc for Hae Rim, things don’t play out as expected, and Shin avoids falling back on the kind of trite conclusion that would have rendered Mi Na’s suffering worthless.

While depressing and bleak to a fault, Madonna is nonetheless one of the better Korean films of the year, and sees Shin Su-won continuing to impress. For those who can take its flurry of gut-punches the film offers a bold, challenging take on modern Korean society, and is one of the few of its kind to truly attempt to depict the despair and hardship endured by outsider figures in the country.