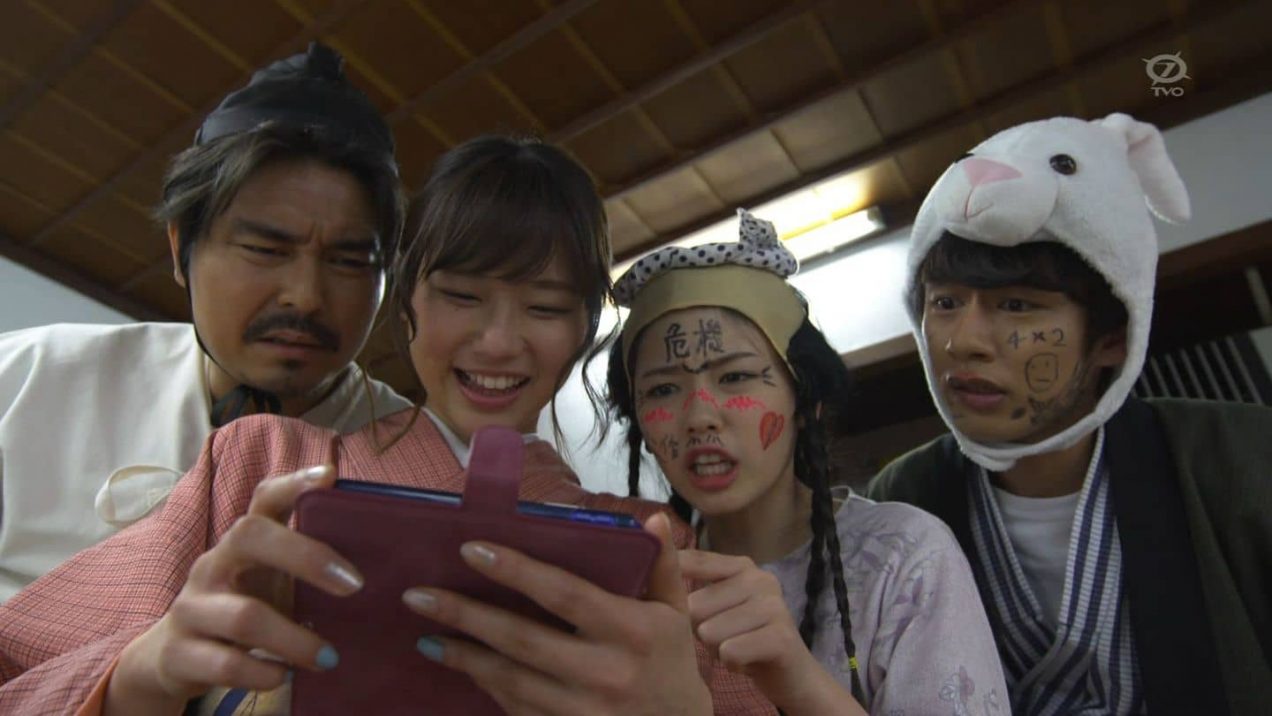 Whacky detective series which will tickle your funny bone…

If coronavirus-related lockdown has a silver lining of sorts, it’s the surprise discoveries of TV shows and movies you missed the first time around. Massage Detective Joe is one such serendipitous discovery, lurking in the depths of Amazon’s Prime.

This single, 12 episode series stars noughties boyband KAT-UN’s Yuichi Nakamaru as the eponymous detective. Joe Yabukihara is so shy he can’t make eye contact with a mannequin, yet he has a singular talent – he is so good at massage that he can use it not just to loosen aching muscles but to solve the trickiest of crimes.

There is no sign of a second series, although the final scenes of the final episode set the gang up for more adventures. It’s a shame, but it’s fun while it lasts. 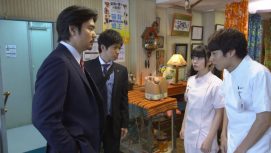 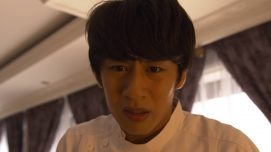 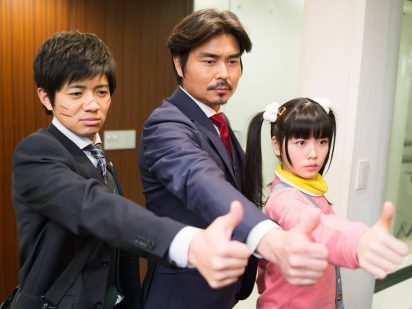 Joe’s boss at Hogsudo Massage, is the gnomic Madame Eco, played by acclaimed film actress Mitsuko Baishô, best known for her decades of work with director Shohei Imamura. She sends our reluctant hero on a series of massage house calls, which all seem to end up in murder, which Joe gets roped into solving.  Each episode gradually brings Joe a little more out of his shell, although his power drains him and leaves him a gibbering wreck after he’s discovered each case’s “pressure point.” His unique form of manual sleuthing is aided by his Hogsudo colleagues, perky Aguiri (Fûka Koshiba, Kiki’s Delivery Service), geeky Hiromatsu (Yugo Mikawa) and greedy Fujiyoshi (Yoshiaki Yoza). Also in on the action are two rather hapless detectives Money (Yukiyoshi Ozawa) and his sidekick Tiger (Masato Wada), who step in to take the credit when the crimes are solved (and provide a lot of the laughs).

Each episode has a stand-alone storyline but running through them is the tale of Joe’s gradual metamorphosis, with Madame Eco reporting his progress back to a shadowy mystery man, who finally reveals Joe’s rather unusual destiny.

The series sends up the common tropes of detective drama and is peppered with parodies of popular shows. The introduction archly lists the many kinds of TV detectives which have gone before including “a child detective with an adult’s mind, a high school kid with a famous grandpa, an interesting genius physicist, a housekeeper, a secondhand bookseller, an amnesiac [… ] any kind of detective will do.” As the team set off for a bonding session in episode five, one character mentions that “on TV shows, they go to hot springs in the fifth episode to shake things up, or maybe the sixth episode.” A spooky storyline is filmed to look like shaky phone and security camera footage. Characters break the fourth wall to mug to the camera at various points. Even Joe’s deadpan dance over the credits at the end (the song is sung by Yuichi Nakamaru) is weirdly mesmerising.

The acting is completely over the top, the characters all crazy caricatures and the storylines are ludicrous, but that’s the series’ charm. It’s full of cartoon colour, slapstick and silliness and all the actors seem to be enjoying themselves immensely. This isn’t a show which is big on realism, so as long as you are prepared to go along for the ride, it’ll be a fun one.