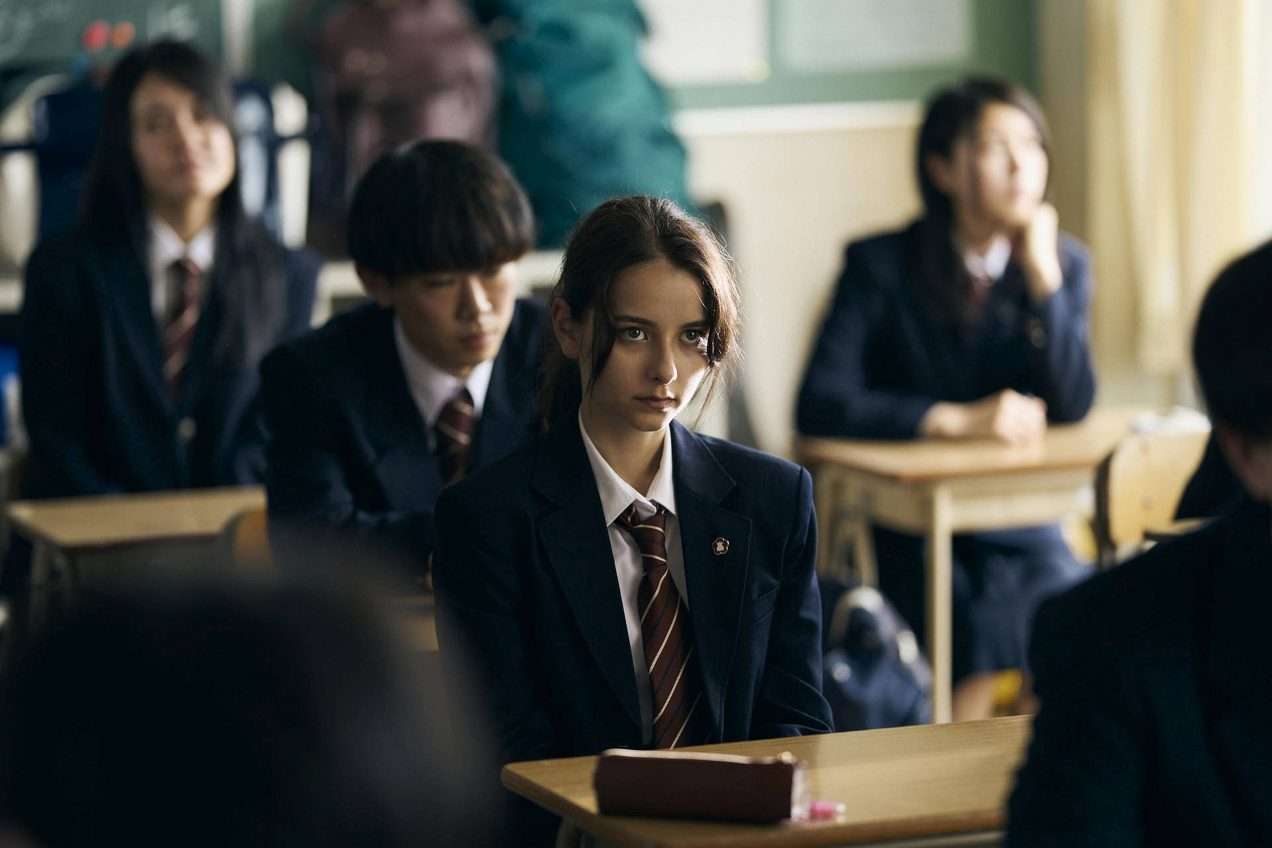 A subtle and complex view of life as a young refugee caregiver, dextrously balancing social issues with personal perspective…

Emma Kawawada’s My Small Land tells the intimate story of a Kurdish refugee family seeking asylum in Japan, focusing on the perspective of the eldest daughter, Sarya (Lina Arashi). Premiering at the Berlin International Film Festival in February, Kawawada’s first commercial film maintains remarkable composure as it recounts a devastating family drama, no doubt thanks in part to Hidetoshi Shinomiya’s (Drive My Car) cinematography.

By focusing on a Kurdish refugee family, Kawawada’s fictional story tackles multiple real-life issues, touching on the persecution of Kurdish people, the stateless limbo experienced by asylum claimants, and the unwelcoming reception of refugees by Japan over the last few years. In 2019, Japan accepted 44 applications for refugee status out of the 10,375 that were received. This was followed by a dismal 1.2 per cent acceptance rate in 2020. For asylum seekers residing in Japan, prospects can be bleak, with a lack of public understanding for the refugee situation and disturbing numbers of deaths reported in detention centres. For a film handling such topical subject matter, the treatment of these issues was subtle enough to avoid feeling politicised or preachy, while packing a formidable emotional punch that left my FFP4 soaked.

The film opens with a traditional Kurdish wedding sequence in a sun-drenched Turkish forest, establishing the cultural home of Sarya and her family. Subsequent dialogue later reveals that they were compelled to flee this home due to her father’s advocacy for Kurdish liberation, which put his and the family’s lives in danger. The opening scene also introduces Sarya’s apparent discomfort around the pressures that her home culture can represent; we see her balk as she is told lovingly by a relative, “You’ll be next”. This conflict runs centrally to Sarya’s journey through the film, between her longing for an estranged cultural home and her freedom to determine her own life. The film speaks of the sadness and power to be found in building a new, personal homeland after losing one’s own. 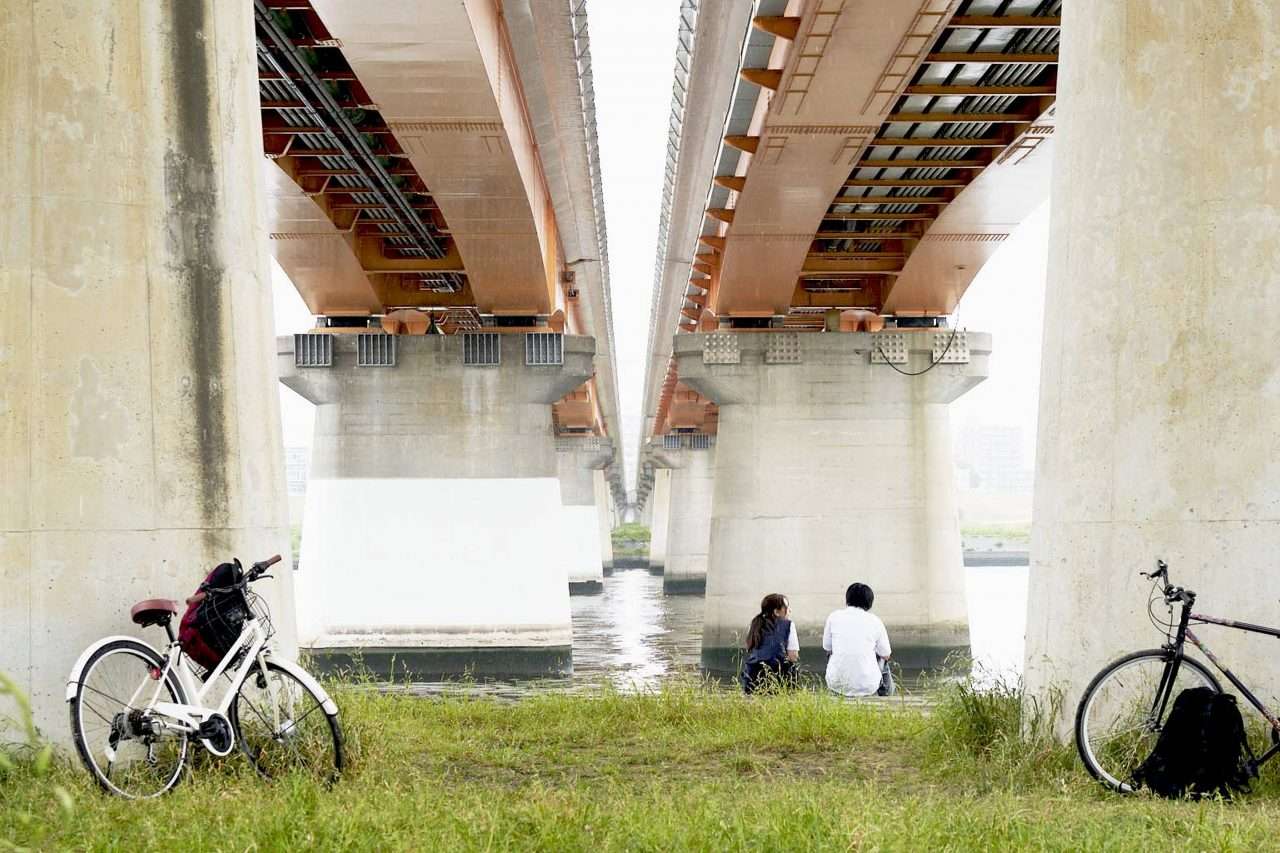 My Small Land is a coming-of-age story that successfully strikes a balance between hard-hitting and sentimental content, winning it a place in the Berlin International Film Festival’s Generation selection, which focuses on films about children and young people. At the film’s outset, we see Sarya thriving in Japan; a promising student with ambitions of becoming an elementary school teacher and budding relationships with her classmates and colleagues. Just as she begins to disclose her asylum-seeker status and reveal a more authentic version of herself to her brilliantly bashful love interest, Sato (Daiken Okudaira), barriers spring up around Sarya and her family as their asylum application is rejected. The Berlinale Generation programme explores films that take children and young people seriously, which My Small Land certainly does. Sarya’s story, although deeply personal, carries with it a story of the resilience of child care-givers, the sacrifices they make, and the isolation they experience as a result. Sarya’s language skills make her the voice and ears of the local Kurdish refugee community, and after her father is detained indefinitely for working in violation of his visa restrictions, her responsibilities double as she and her siblings are left to navigate their situation on their own.

The film’s opening intertitle places language at the centre of this family’s journey. “Three languages are spoken in this film. One of the country where the main characters live now, one of where they used to live, and one of their ethnic group.” Kawawada presents several symbolic barriers within the cinematic language of My Small Land. This is marked in the Kurdish community’s dialogue, which at points alienates Sarya when discussing her marital prospects, their comments only intelligible to Kurdish speakers and the audience reading the subtitles. Meanwhile, her command of Japanese earns her a warm reception with Japanese characters; that is, until her illegal status interferes. We see tension build in her relationship towards Kurdish culture, religion and her father’s authority as she identifies ever more with her Japanese upbringing and relationships. To counteract this feeling of being caught between two cultures, symbols are introduced around the father character that link the children to their childhoods, Kurdish culture, and their lost home. The potted olive tree, rocks picked up from the ground, and riverbanks; Kawawada highlights these elemental symbols at moments of subtle and personal nation-building. These moments are as joyful as they are heart-breaking, leading to a sentimental, yet emotionally complex final sequence in which the children, now legal residents of Japan, build their imagined home country on their living room floor. Although at points narrowly avoiding romanticising the struggles and resilience of asylum claimants, Kawawada’s treatment of grand themes through an intimate personal narrative has no lack of depth and presents an impressive launch for this new director’s career.

My Small Land screened as part of the 24th Far East Film Festival 2022 and is released on 6 May, 2022 in Japanese cinemas.

Harry Robinson is a member of the #FEFF24 Campus 2022. easternKicks.com has partnered with the campus for the fifth year running, helping young journalists from all over the world to cover the festival and get experience of having their work published. You can find out more about the campus here.

Harry Robinson
Harry Robinson is a translator and writer based in London. His interests include LGBTQIA+ art, Taiwanese film and East Asian languages.