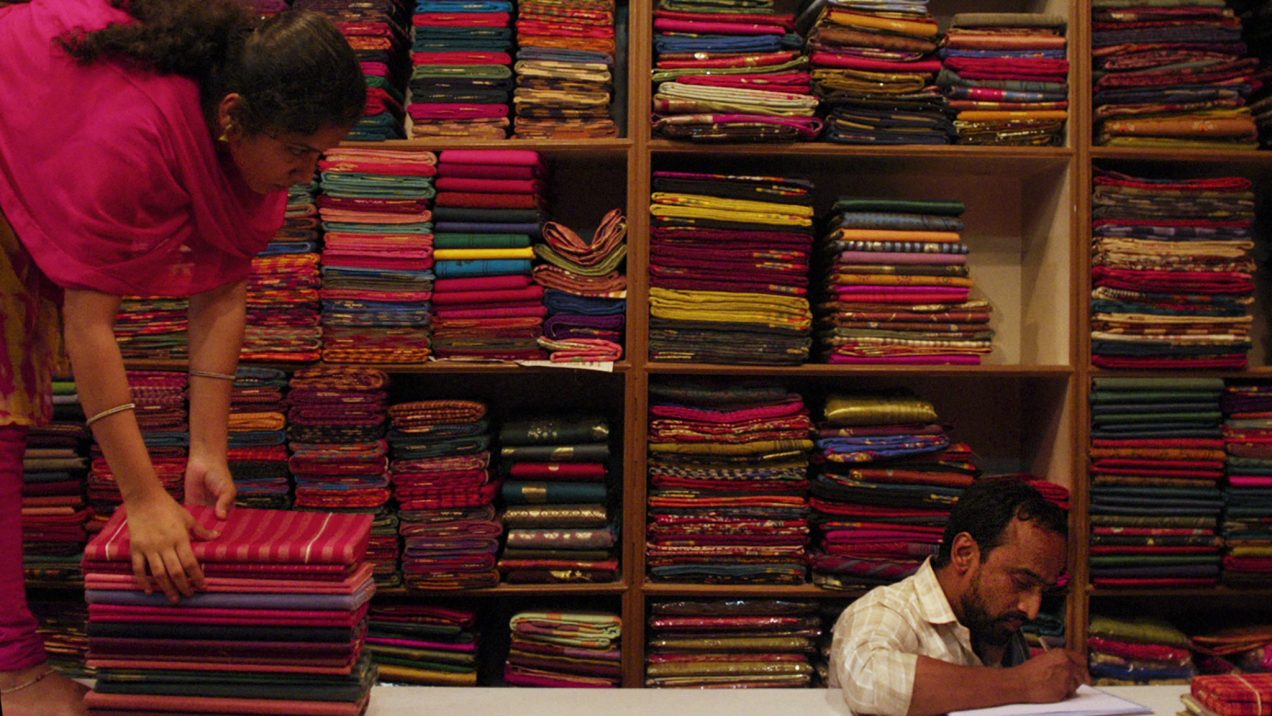 One of the more pernicious elements of the current strain of Hindu nationalism espoused in India by the ruling party BJP and associates, is how their propaganda can lead to sudden eruptions of violence. Mostly perpetrated by Hindu extremists, who take certain statements about non-Hindu’s to heart and decide to take it one step further, all on their own accord. Arun Karthick returns to Rotterdam with his second film, Nasir, to examine how this kind of thing happens, from the perspective of a common Muslim man living in the southern state of Tamil Nadu. One who is subjected to both the propaganda and ultimately the violence.

Nasir is part of the Tiger competition at the festival, which awards a prize to a first or second feature. Karthick’s more abstract debut, The Strange Case of Shiva, also played at the festival a few years ago, in the Bright Future section. Very correct programming, because Nasir feels like a great leap forward from Karthick’s first, promising a very bright future indeed. The Tamil filmmaker based Nasir on Dilip Kumar’s short story The Story of a Clerk, which is set against the backdrop of communal riots in Coimbatore (where the director is also from).

Nasir‘s title character is a gentle, simple man struggling to keep his head above water in a harsh world. He sells clothes for a living, trying to scrape together enough to take care of his ailing mother and disabled adapted son, while sometimes not seeing his wife for weeks as she goes away to work as well. Nevertheless, he keeps a positive outlook towards life, which comes across through his recital of poetry, writing love letters to his wife and his daily prayers to Allah.

Financial woes are not his only problem. While he goes about his daily life and routines, all around him in the city Hindu nationalistic, or rather anti-non-Hindu propaganda is blasted through loudspeakers all the time (not staged for the film but just recorded while filming the streets). When he’s finally away from the loudspeakers in the textile shop, he has to listen to his boss spout contemptuous rhetoric against Muslims. Nasir starts to wonder if he and his family wouldn’t be better off as migrant workers in Abu Dhabi, where he could make more money and wouldn’t be mistreated by both employer and customers for his religious background. Where the toxic, violent language isn’t surrounding him every day, closing in on him until it erupts into real violence.

This closing in on him is made palpable by tight close-ups of faces and objects, carefully framed in a 4:3 aspect ratio. Karthick has said he chose to do this to ‘box the audience in with him’, and this conceit works remarkably well. Despite this stylisation, at times Nasir almost has a documentary feel to it, while daily life of Nasir is observed in his existence as a second-class citizen. For these observations, Karthick first moved into the small Muslim neighbourhood for a few months in order to get acquainted with the locals and their lives. After which he shot Nasir on location on the streets, houses and shops of Coimbatore in general and Nasir’s neighbourhood specifically. This gives the film an impressive intimacy and immediacy, which in turn makes the ending enormously powerful.

Nasir screened as part of the International Film Festival Rotterdam 2020.