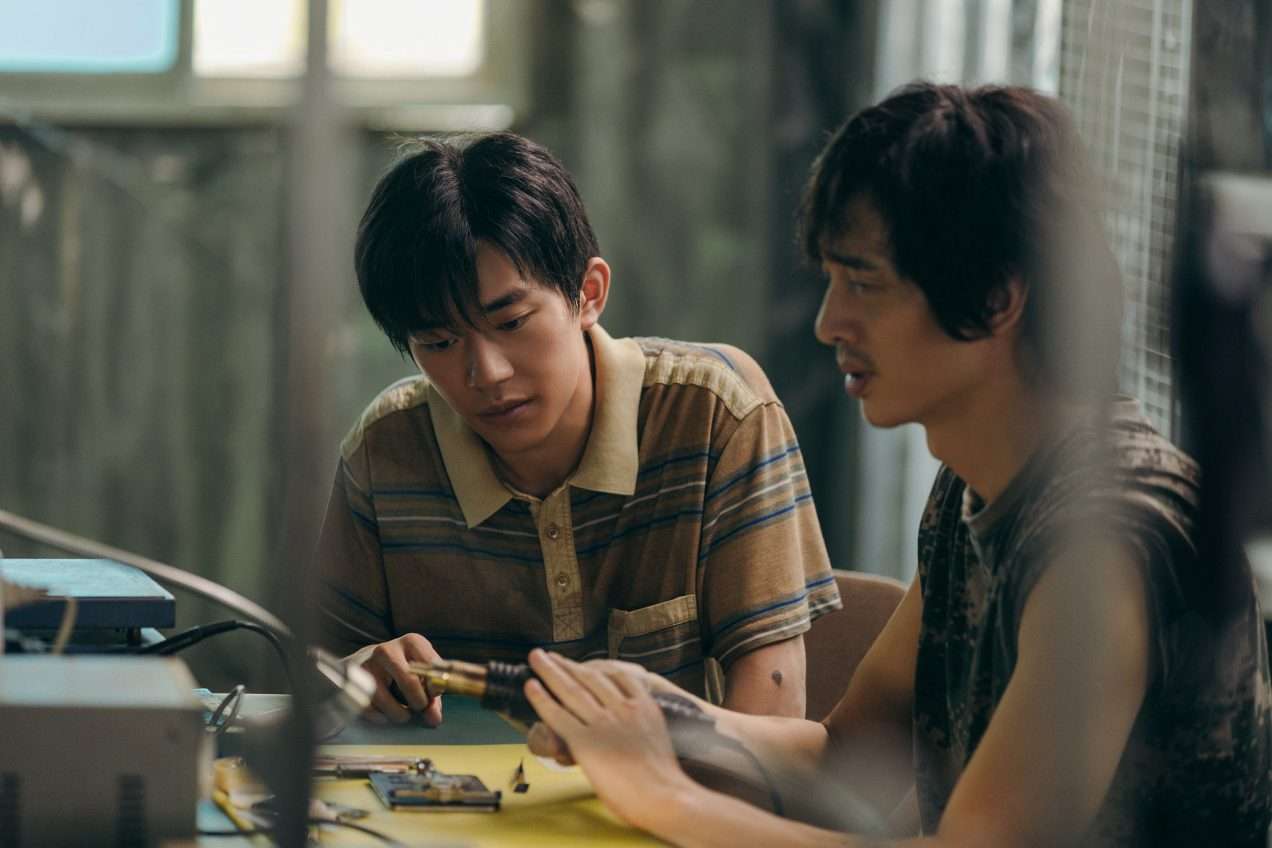 Three years after winning an Audience Award at the Far East Film Festival with his feature debut Dying to Survive, Wen Muye has returned to Udine with his second solo feature, Nice View. Whereas his socially conscious, gritty first project earned critical acclaim and commercial success, the new film delivers a more conservative message with a mix of entertainment and didacticism.

Released as a Lunar New Year flick in Mainland China in early February, Nice View is a heart-warming, aspirational movie. Set in the southern city of Shenzhen in 2013, it tells the story of 20-year-old orphan Jing Hao (Jackson Yee), a self-taught tech-savvy repairman who’s struggling to save enough money for a heart surgery for his 6-year-old sister Tong Tong (Chen Halin).

While the discussion of Wen’s first film often evokes Dallas Buyers Club (2013), Nice View invites an even more inevitable comparison with The Pursuit of Happyness (2006). Early in the film, Jing Hao takes out a loan and buys a stockpile of returned smartphones to repair and resell—a plan that is immediately thwarted by a large-scale government crackdown. When he and his sister are left with debt and without a home, Jing Hao signs a tantalising but troubling contract with the phone manufacturer: to spend months disassembling the phones without damage and sell them as spare parts back to them. The catch? There’s no deposit and, if the parts don’t pass quality inspection, there’s no pay.

To meet the deadline, Jing Hao puts together an improbable team of oddballs: a half-deaf single mother (Qi Xi, Before Next Spring), a goofy ex-con boxer, a retired watchmaker and leg amputee, a father-figure nursing assistant as well as two internet café dwellers who need quick buck for a wedding. Also, the gang from Dying, including Xu Zheng (B for Busy) and Zhang Yu (Snipers), along with Tian Zhuangzhuang, appear in cameo roles. The spirited performances of this supporting cast, many of who mainly dabbled in tv dramas, deliver the laughs and bring much fun to the movie. Jackson Yee’s Jing Hao proves more believable here than his recent unruly teenager role in The Battle at Lake Changjin blockbusters. While Chen Halin’s natural, childlike performance marks a laudable debut role, Jackson Yee portrays a calm and caring brother, but one who is ready to complete daredevil tasks for her sister. 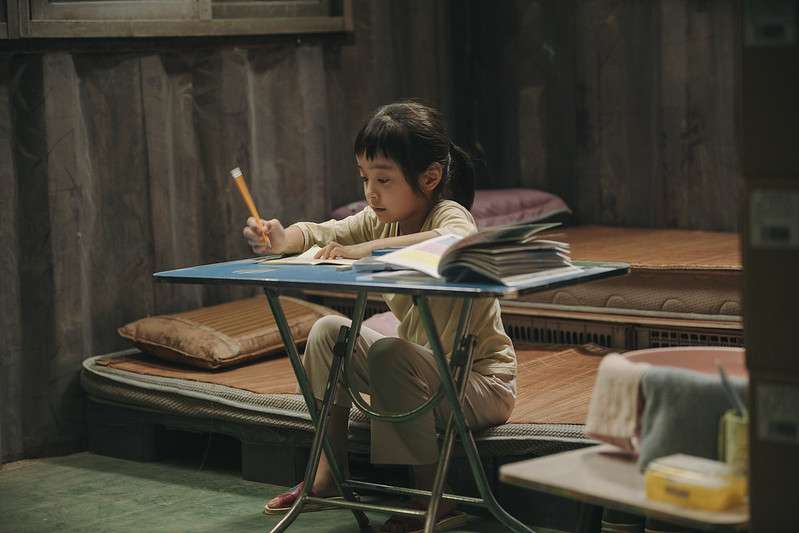 These perilous undertakings include pulse-racing moments of car and moped chases, rendered effectively by the pacey camerawork by Wang Boxue who also worked on Wen’s first picture. But it is in the meticulously detailed shots of Jing Hao deconstructing phones that the cinematography really shines. Although the editing is overall compact (look no further than one scene involving a falling bucket), it could have been tighter in several repetitive tear-jerking moments that come off as mawkish. Similarly, Huang Chao’s uplifting score, which worked well in Dying, is not on the same page as the emotional octave of the story and edges too much into sentimental excess.

The trouble with Nice View becomes apparent when all its near perfect parts are combined and the picture is seen as a whole, especially when compared with Wen’s debut. Whereas Dying left us with that memorable quote, “There’s only one kind of disease—poverty—and there’s no cure for it,” Nice View finds that cure readily and simplistically in hard work and camaraderie. Early in the film, Jing Hao preaches to her sister, “As long as we work hard, nothing is impossible.” To drive this central point home, the five screenwriters, including Wen himself, fully embrace the “where there’s a will, there’s a way” idealistic ethos. As a result, the story exchanges grittiness for laughs as can be seen in the emasculated loan shark and harmless hired harassers. Its inspiring but uninspired plot leaves no room for character development or nuance in the message it seeks to deliver.

Nice View is by no means a bad film, however. Wen offers us an enjoyable view and his skill in blending mainstream entertainment with “core socialist values” arguably eclipses that of any other Chinese filmmaker. Simply put, whether the story gets stuck in your craw depends on how much you buy into its message of stern optimism, resilience, and success against all the odds.

Amarsanaa Battulga is a member of the #FEFF24 Campus 2022. easternKicks.com has partnered with the campus for the fifth year running, helping young journalists from all over the world to cover the festival and get experience of having their work published. You can find out more about the campus here.