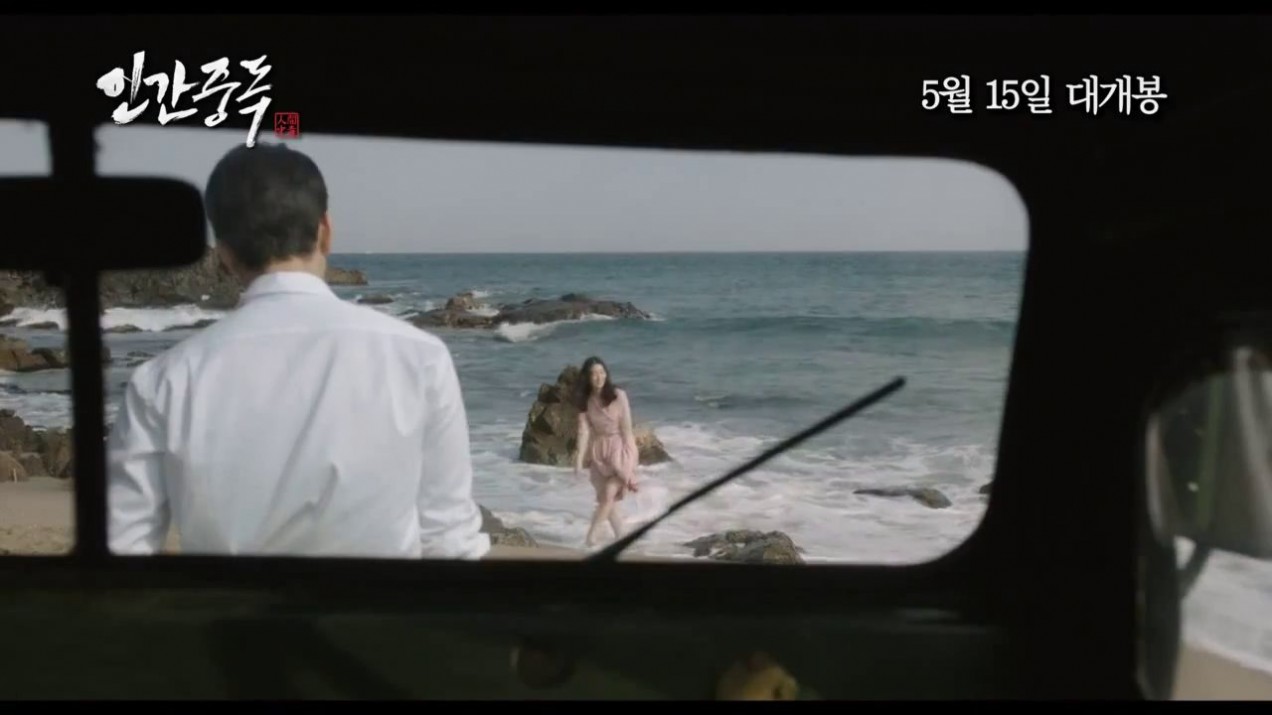 Korean writer director Kim Dae-woo is clearly a man driven to explore human relationships and intimacy, following up steamy costume dramas The Servant and Forbidden Quest with another sexually charged tale of sexy forbidden love in Obsessed. This time round he goes for a more modern Vietnam War setting, with popular actor Song Seung-heon (recently in the reasonable A Better Tomorrow 2010 Korean remake) in the male lead role and young first time actress Lim Ji Yeon playing opposite him as the pair of tortured adulterous lovers, and with Jo Yeo-jeong (The Servant) and Ohn Joo-wan (The Taste of Money) as their cuckolded spouses. Despite its adult content, the film was a box office hit, opening in the number one slot on its release.

The film is set in 1969, and begins with Colonel Kim Jin Pyeong (Song Seung-heon) returning to South Korea after a tour of duty in Vietnam. Married to Soo Jin (Jo Yeo-jeong), the daughter of the military camp commander, his life seems perfect and his future secured, despite suffering trauma from his war experiences. Everything changes when he meets Jong Ga Heun (Lim Ji-yeon), the half Chinese wife of his new, ambitious subordinate Kyung Woo Jin (Ohn Joo-wWan), the two immediately drawn to each other as outsiders. Uncontrollably attracted to each other, they soon launch into a torrid affair which has serious consequences for their lives and the lives of those around them.

Although Kim Dae Woo does seem to stick to a very set cinematic modus operandi, to his credit he does manage to give his films a different feel and to use each to explore different angles of human relationships and intimacy rather than just sticking to having an attractive cast taking their clothes off against a variety of historical backdrops. With Obsessed, he makes good use of a more modern setting, utilising it and the Vietnam War context to generate a stifling and claustrophobic atmosphere, the jungle never seeming far away, and the film having a hot, sweaty look throughout. There’s trauma and repression everywhere, all the male characters being wounded or anxious in one way or another, and the threat of injury (and potential castration) or of being sent back to the front line never far away – a handful of flashbacks and bloody battle scenes serve to remind the viewer of this ever lurking danger. At the same time, along with an undercurrent of homosexuality which is hinted at but never explored, the film has a heady mix of the exotic and of the repressed, albeit underlined rather cheaply by symbolism via birds in cages, and this adds to an effective and engaging air of tension and of simmering angst.

Thematically, the film ventures into some interesting moral grey areas and gives a slight spin on the usual infidelity plot – though both Kim and Soo Jin’s spouses are clearly not suitable matches for either of them, there’s no denying that their affair is a possibly deliberately destructive act that’s unlikely to cause anything but pain. Thanks to some decent character writing the viewer does feel emotionally involved in their relationship, and both Song Seung-heon and Lim Ji-yeon are on great form, adding welcome depth to their roles and making their characters sympathetic despite their obvious flaws. While the film is romantic and intensely passionate in places, there’s very little pretension that it’s heading anywhere happy right from the start, and as such it’s clearly one for viewers who like dreamy, doomed love affairs. Certainly, it’s more realistic in this respect than other similarly themed films, and is generally quite dark and moody, at least until the final scenes, when Kim Dae-woo quite inexplicably feels the need to throw in a wholly unnecessary and tacked on second ending.

By now, Kim is very experienced at shooting sex scenes, and is arguably one of the best in the business. Certainly, though the frequent sex is very graphic, at times pushing the boundaries, it’s still vaguely tasteful, and shows as much focus on the faces as the bodies of Song Seung-heon and Lim Ji-yeon, giving a certain level of emotional impact. Though titillation is inevitably one of the film’s main selling points, it never feels cheap, and there’s a sense of desperation and sadness to some of the many couplings.

Though not hugely different to his previous films, Obsessed is nevertheless another impressive offering from Kim, and one which sees him further fine-tuning his craft. Gorgeous looking and more involving than most other films of its type, it works well both as a racy tale of forbidden love and as an exquisitely moody piece of doomed affair melodrama.

This review originally appeared on BeyondHollywood.com on 13 October 2014 and is reprinted with their permission. 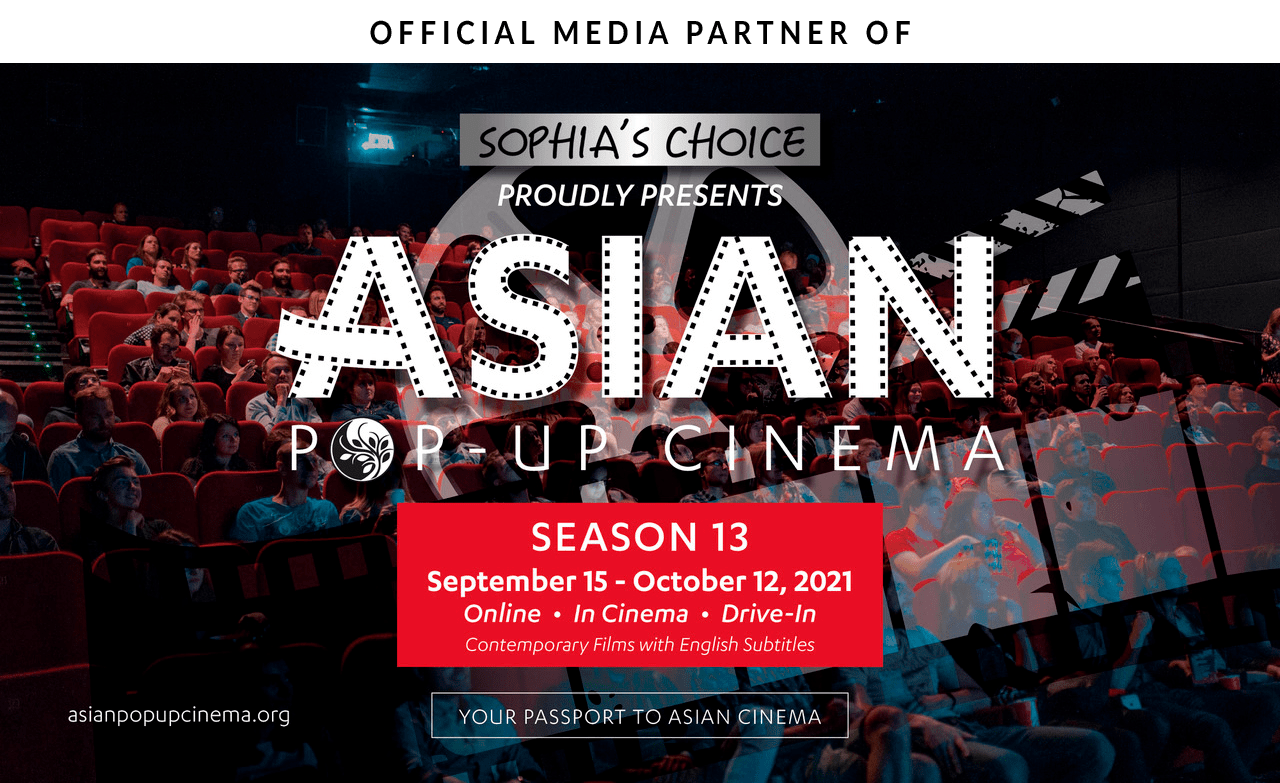