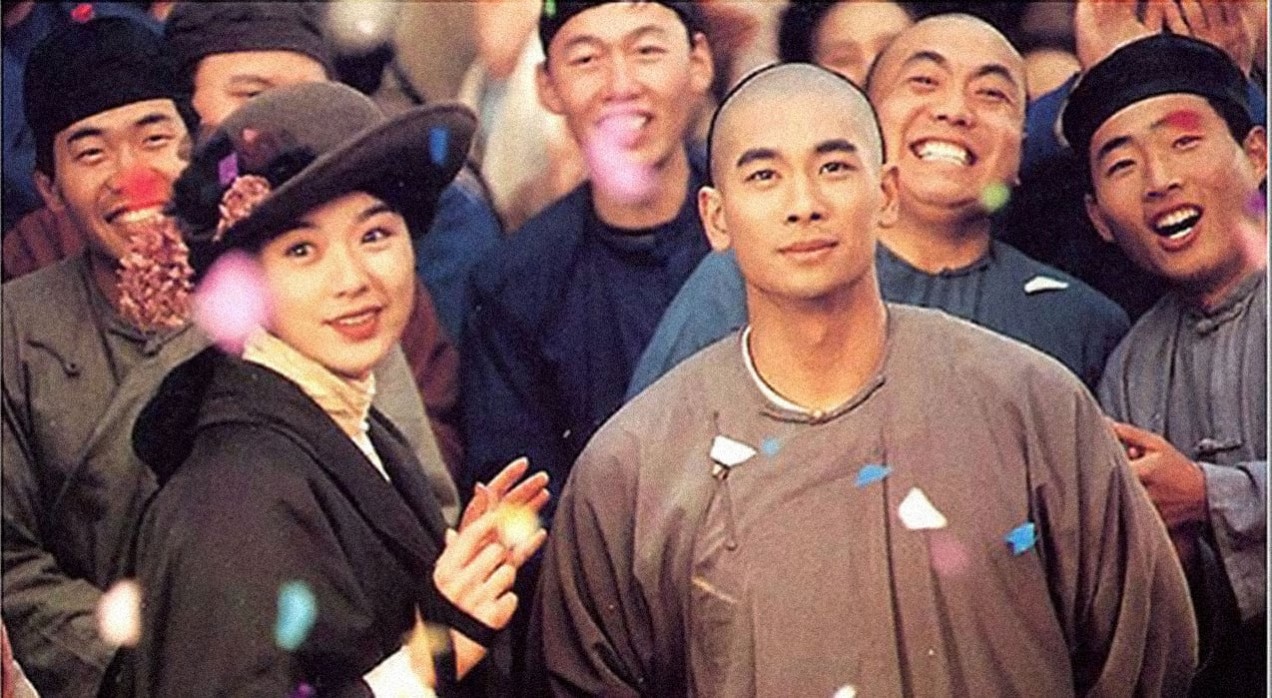 The fourth film in the Wong Fei Hung saga loses Jet Li (after falling out with Tsui Hark) and inherits wushu champion Vincent Zhao Wen Zhuo (aka Chiu Man Cheuk). This time Tsui Hark steps down from the directors chair (though still serving as producer) and allows Yuen Bun full reign. Continuing from the previous installment, once again Fei Hung is asked to defend the pride of the Chinese by defeating the evil foreigners (mainly the Germans) in yet again another epic lion dance competition. Of course the foreigners being as evil as they are they have various tricks up there sleeves. At the same time Fei Hung has to defeat the ladies of the Red Lantern Clan, a sect out to eradicate the “evil” foreigners.

Once Upon a Time in China IV (OUTIC IV) suffers much from covering the same story elements as the previous chapters in the saga giving a feeling of déjà vu. As with the White Lotus Sect of episode two the Red Lantern Society consists of much of the same zealous individuals who are obsessed with ridding the foreigners from China territory. Fei Hung ventures into the den of the Red Lantern Society and confronts their leader, The Holy Mother as he did during his confrontation of the White Lotus Leader. An epic lion dance is also something that played out during the third instalment.

Returning once again is Max Mok as Leung Fu who provides much mischief and comic relief. Also returning is Xiong Xin Xin as Club Foot and Lau Shun as Wong Kei Ying. Xiong Xin Xin is excellent in his role and is definitely a delight in this film. Lau Shun is in fine form as Wong Kei Ying but is given little to do. Joining the roster is Jean Wang as Aunt May filling in for the absent Aunt Yee played by Rosamund Kwan. Jean Wang is pleasing as Aunt May and hints at a new love interest for Fei Hung. Serving as the foreign villains henchmen is Billy Chow as Iron Fist and Chin Ka Lok as the sword wielding Lui. 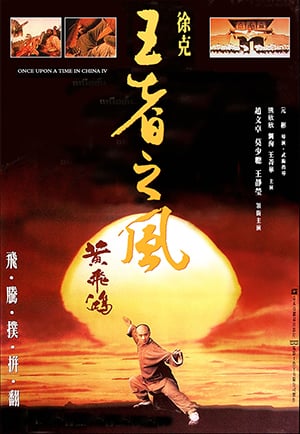 As with the problems that faced the third instalment, the fights never feel fully realized as they begin and are over pretty quickly. It’s a shame as Yuen Bun demonstrates creative wire choreography and has a bunch of talented screen performers. There are action highlights throughout the film but they are short lived. Fei Hung’s escape from prison is evidence of this as it clearly shows Yuen Bun’s excellent choreography and Vincent Zhao’s martial arts prowess. Zhao’s competent martial arts skills are very evident and his movements are crisp and clean that is only capable from a wushu practitioner. Fei Hung’s confrontation with the Holy Mother of the Red Lantern Society should have been an excellent display of fighting skills but is bogged down by wirework. As for the finale we are treated to an overdose of lion dance action that sadly never fully allows our protagonists to demonstrate there martial arts skills instead we are given weird contraptions from the gigantic “Lions” courtesy of the foreigners. Max Mok has little to do in the action department though he is convincing enough. Xiong Xin Xin is a treat as per usual but only has little skirmishes that shows his skills but never fully comes into fruition. Lau Shun also gets to show off show great hand to hand combat that is short lived. The likes of Billy Chow and Chin Ka Lok as villains should have been worthy opponents for the likes of Vincent Zhao and Xiong Xin Xin but unfortunately there final throw down ends with a whimper.

Vincent Zhao fits comfortably as the new Fei Hung demonstrating an air of authority and sensibility as well as carrying great mannerisms and the posture of Wong Fei Hung. Zhao possess charm and innocence and it is evident with his brief moments with Aunt May.

Yuen Bun has learnt well from Tsui Hark and shows great pacing as well as much kinetic movement of camera. There is a great sense of detail accompanied by excellent framing and editing that is expected from the series. Production values are of a high standard as is the musical score. The OUTIC saga has always been about patriotism and pride for the country and OUTIC IV serves its purpose just fine.

Though it never achieves the memorable set pieces of part one or two nor does it delve into the political elements of the previous outings as much, Once Upon a Time in China IV still provides enough entertainment to recommend a viewing. The action is brisk, creative and full of kinetic energy and Vincent Zhao makes a fine substitute for Jet Li. Sadly a good print of both OUTIC IV and V is difficult to track down.