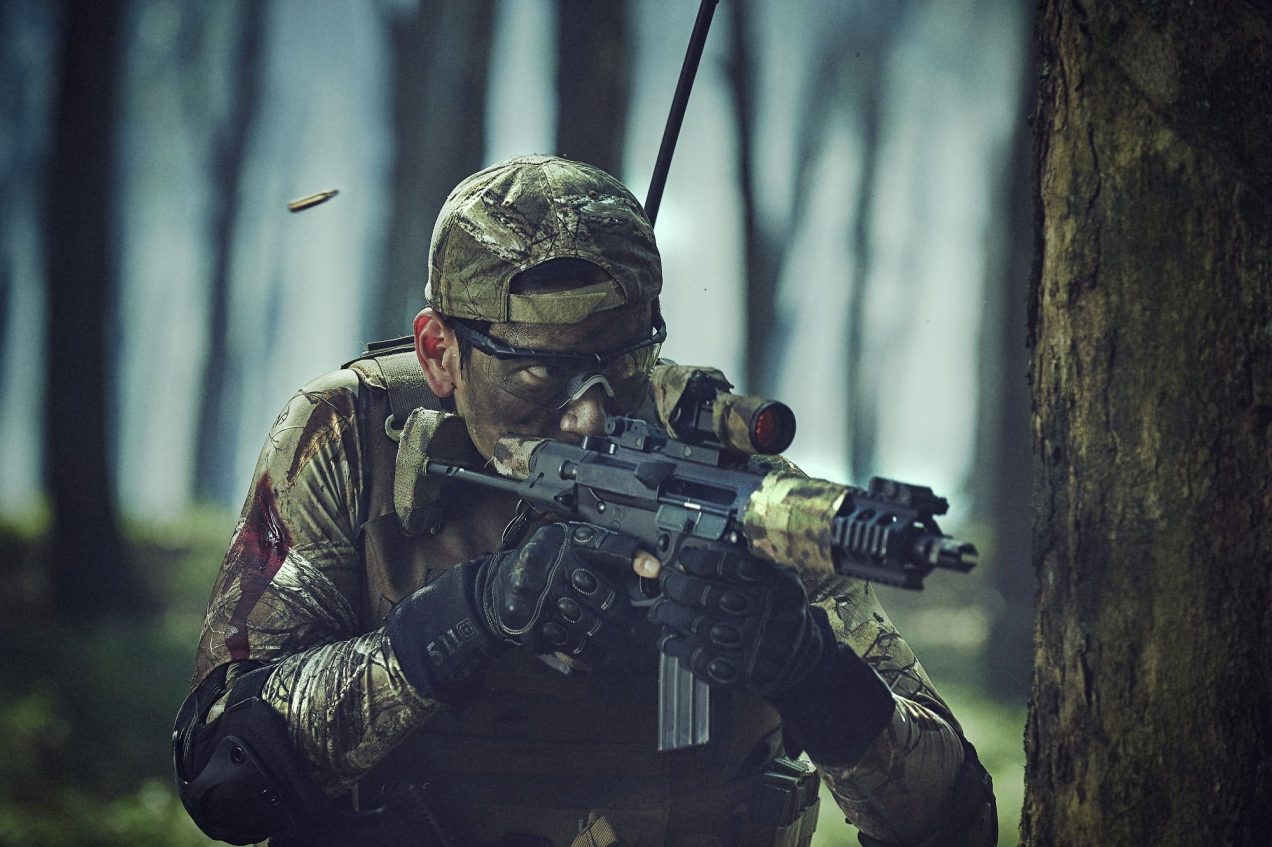 The Mekong River massacre, which occured in 5 October 2011, is one of the most major incidents covered by the international news. 13 Chinese crew members were shot alive by a group of drug addicts led by the Golden Triangle ring leader Naw Kham. Later, in March 2013, he was executed in China along with his three accomplices. Director Dante Lam, known for his ground-breaking action thrillers like Beast Stalker (2008) and The Stool Pigeon (2010), makes his comeback after sport dramas like To the Fore (2015), with their clichés and fairly generic plots. Through Operation Mekong, produced by Bana Film Group, he relives the true event behind Mekong River massacre along with his speciality in directing action-pack scenes and cinematography. This film is one of the highest-grossing films in China last year with $173 million.

Two cargo ships were taken by the Golden Triangle drug addicts and shot 13 Chinese crew members alive. Meanwhile, the Thai government announced the seizure on drugs. However, as the evidence doesn’t seem right, Gao Gang (Zhang goes on a mission in the Golden Triangle (Myanmar, Laos and Thailand) where he meets his partner, Fang Xinhwa (Eddie Peng) to investigate the events. Together with the investigation team, they go through tough missions in order to capture the ring leader, Naw Kham and his cronies.

The wild adventure begins when the faded opening scene of a young woman injecting herself with drugs followed by snippets of drug incidents happening at the Golden Triangle. Dante takes on almost every single elements of cinematography to be used in Operation Mekong to ensure that audiences are taken together with the investigation team in the blood-pumping mission across the jungles and cities. Each shot which is edited through post-production takes me on an eye-opening ‘on a mission’ experience: aerial shots of cities and jungles, fast motions of action scenes, intense close-up on characters, slow-motion explosions and car-chasing scenes. The overall editing is well-balanced without too many distractions.

The action scenes are well-choreographed along with camera-focus in place. From one scene to another, it is not too messy as Dante shows clear-cut gun battles and fighting scenes. My fists clenched as I watched the investigative team fight against the bad guys. However, the use of green screen on the car chasing and boat chasing scene don’t feel as convincing, distracting from the flow of the film when set against the shots on location. It didn’t feel like a good idea to use the green screen and these scenes together.

The shocking scenes of some locals’, especially the children’s, involvement in drugs left me in daze. Not only the film shows the positive side of Myanmar, Laos and Thailand, Dante reveals the true and heartbreaking scenes that makes me wonder if the children could have a better life by having education despite being in the poor economy. While there are plenty of action scenes going on, there is a brief moment to see a glimpse of family-like friendship in the investigation team and some bits of side characters’ stories. There is a steady build-up between Gao Gang and Xinhwa as we slowly understand their life through listening to their personal stories. One of the scenes is the conversations between them. Gao Gang talks about being a divorcee while thinking about his daughter who sends heartfelt video messages. On the other hand, Xinhwa reveals a harsh past about her girlfriend committing suicide while he is investigating a drug case.

Zhang Hanyu conveys a strong-willed leadership and mild-sensitive personality through portraying Gao Gang taking lead in the investigation. He steadily focuses on Gao Gang’s stealth abilities while building up the chemistry with other characters to show amazing teamwork in capturing Naw Kham. Eddie Peng slowly becomes more agile compare to his previous appearance in To the Fore. Aside his funny and ‘chill-out’ personality in the beginning of the film, he shows a more serious and upbeat effort in both action scenes and conveying his emotions. The moment when Xinhwa meets his past enemy, Eddie is able to convey contemplating emotions on how Xinhwa kills his enemy for his revenge while he understood that he is on a case together with Gao Gang. Eddie is truly polishing his abilities and shines in this role.

Dante redeems himself by keeping his speciality in directing action thrillers with a well-balanced storyline and character-skewed personalities. He has mentioned that he is directing Operation Red Sea, based on the evacuations of Chinese citizen from Libya, due for release in fall 2017. Dante will collaborate with Eddie Peng for the third time, with a directing style similar to Operation Mekong, so it will be good to see how that film plays out.

Operation Mekong screened as a UK premiere at the Edinburgh International Film Festival 2017, and is released on VOD from 3rd July, and DVD from 17th July by CineAsia.