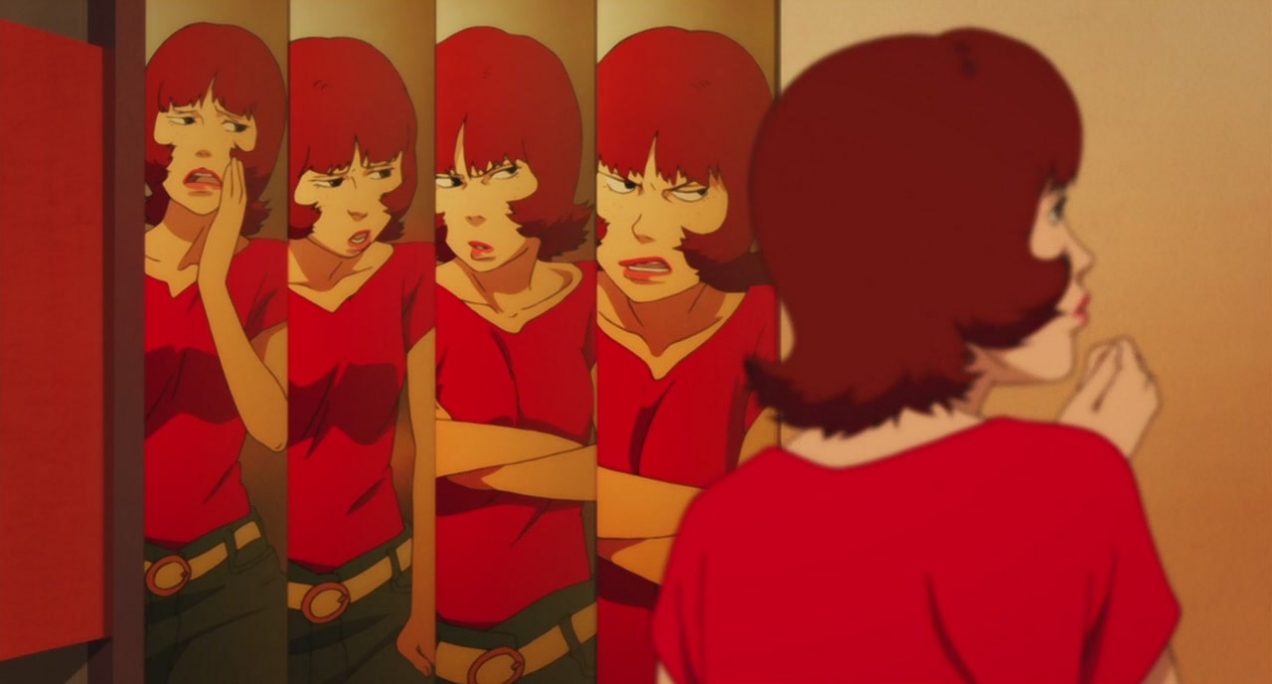 Despite being based on a novel of the same name by Yasutaka Tsutsui, Paprika undoubtedly belongs to Satoshi Kon. Each title in Kon’s unfortunately short list of anime features is known for beautiful animation, a surreal and thoughtful narrative, and an exploration of psychology and emotion that is not often matched in the medium. Paprika, his last film before his death in 2010 at the age of 46, is no exception. His use of vibrant colours and imagination to convey a deep story of lost ambitions, shattered psyches, and unconventional loves is more than powerful, it is brilliant.

In the not-so-distant future of Paprika, psychologists have developed headgear that allows for the sharing of dreams between doctor and patient. Using this device (known as DC Mini), the vivacious and mysterious Paprika (Megumi Hayashibara) is able to bounce between dream and reality, helping clients face the subconscious conflicts that fuel their nightmares. When a stolen DC Mini allows an unknown terrorist to invade minds and drive people to insanity, the device’s creators have precious little time to find the thief and retrieve it before reality collapses into fantasy.

While Paprika hops between dreams to try and track the thief, Dr. Atsuko Chiba (also voiced by Megumi Hayashibara) attempts to follow the trail in Tokyo. By her side is the DC Mini’s inventor, the obese and kindhearted genius Dr. Kōsaku Tokita (Tōru Furuya). After saving their chief of staff, Dr. Toratarō Shima (Katsunosuke Hori), he too joins in the chase. Kon’s protagonists defy cliché, and from his originality emerges a unique and heartbreaking love story.

As the terrorist begins to invade the dreams of others and merge them into a freakish parade of fantasies, Paprika begins the shift toward nightmare. Kon does not put his characters’ lives at stake, but their sanity. He manages to imbue the bright and colourful parade of dreams with the horror of madness. This provides scenes that do not rely on gore and violence to disturb the viewer, just the looming threat of insanity if Chiba and her allies should fail.

Part of the beauty of Paprika’s basis in dreams is the amount of freedom it gave its creator when it came to choosing scenarios. As one character puts it, “There are no boundaries to dreams.” Reality stands on unsteady ground, ready to crumble at any minute and give way to imagery taken from the imaginations of millions. For example, Kon uses the story of Detective Toshimi Konakawa (Akio Ōtsuka) to write a love letter to cinema, presenting his dreams as homages to classic films and their creators (be on the lookout for Akira Kurosawa’s signature wardrobe). Nods like these make Paprika feel grounded in our world.

Imagery is not the only weapon in Kon’s arsenal when it comes to crafting an emotional tale. Composer Susumu Hirasawa’s soundtrack is a minimalist blend of Vocaloid and electronic instrumentals whose surrealism perfectly complements the events of the film. “A Drop Filled with Memories” is a particular standout for its light and airy ambience, but the haunting “Parade” that announces the arrival of insanity is also worth mentioning.

Paprika deserves to be placed alongside films like Brazil and 8½ for its moving exploration of dreams and what they mean to those who dream them. It moves beautifully between the heights of an unlikely love and the depths of broken minds. A few confusing developments or dull scenes do little to hamper this endearing and warm story. With Kon’s last project, Dreaming Machine, still incomplete, Paprika stands as a fitting send-off to a titan in anime.

Paprika is available on Blu-Ray from Sony Pictures Home Entertainment. Available to rent or download from iTunes, Amazon Video, Google Play, and Vudu. 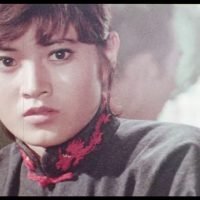 Out on 4th March 2019, this spectacular Japanese action, exploitation series is being released on Blu-Ray by Arrow Video. (more…) Read on → 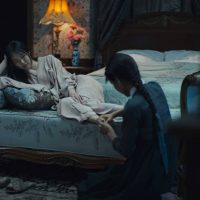 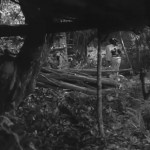 A man and a woman discover true love through a painful journey in this tragic portray of Japanese classic society by Kenji Mizoguchi... (more…) Read on → 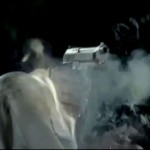