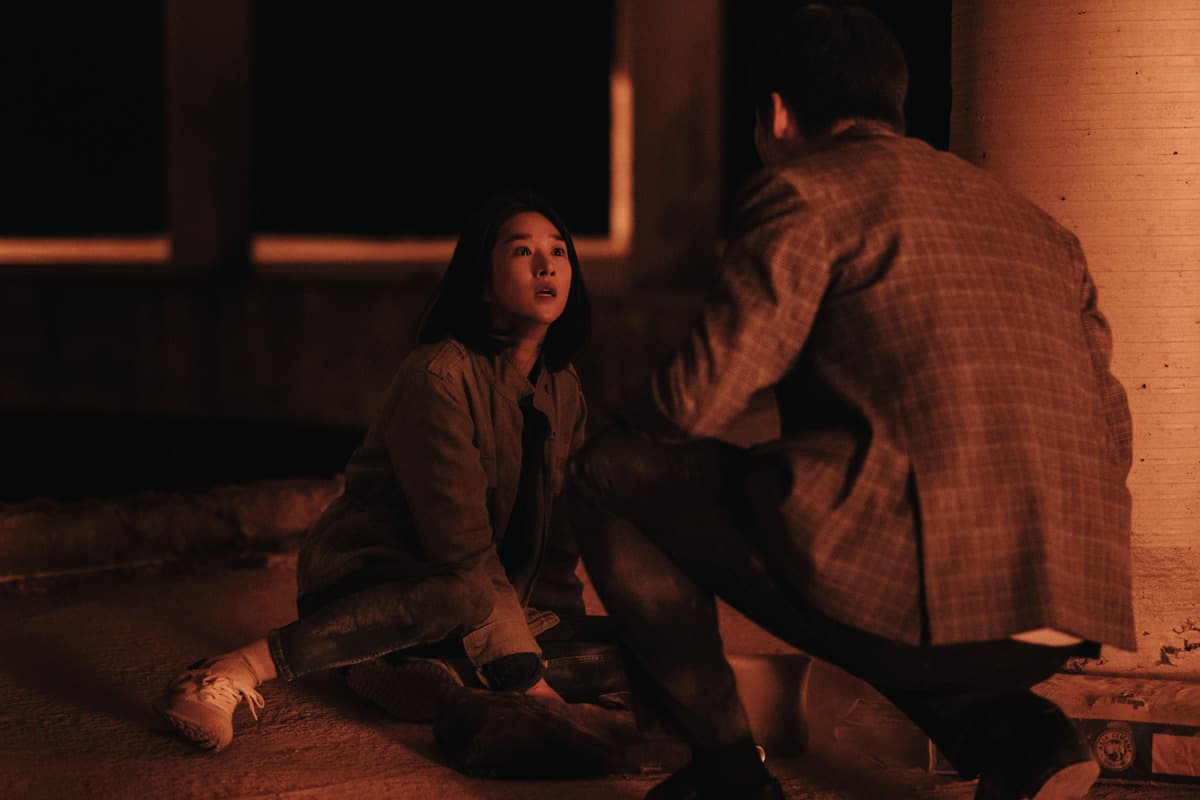 Waking up after an accident, an amnesiac woman is haunted by disturbing visions of the near future…

Seo You-min, who previously scripted the likes of April Snow and The Last Princess, makes her feature debut with Recalled, an amnesia-themed thriller which she also wrote, and which originally went under the title Remembrance of Tomorrow. Combining the memory loss gimmick with clairvoyant mystery, the film packs in plenty of twists and turns, and opened at the top of the Korean box office on release, boosted by a top cast headlined by the much-talked-about actress Seo Yea-ji (It’s Okay to Not Be Okay) and popular actor Kim Kang-woo (The Taste of Money).

Seo Yea-ji plays Soo-jin, who wakes up in a hospital after a mysterious accident with no memory of who she is. With the care of her husband Ji-hoon (Kim Kang-woo) she’s able to return home to their apartment, though her efforts to piece together her life and memories are complicated by sudden visions of the future, none of which are particularly pleasant. Although Ji-hoon paints a happy picture of their marriage and their apparent plans to emigrate to Canada, Soo-jin starts to uncover what seems to be a darker truth, and with the police investigating and her visions turning violent, it appears that she and a number of others might be in danger.

Although the whole premise of having an amnesiac protagonist who uncovers the truth about themselves and the central enigma at the same time as the viewer is scarcely original, with Recalled Seo You-min does a decent job of keeping things interesting by mixing it up with clairvoyance conceit, adding another layer of mystery. In this case, it becomes clear from early on that the plot hinges on whether or not Ji-hoon is actually a villain, and for the first half of the film this works pretty well, Seo managing to gradually up the tension through a series of nicely timed revelations and Hitchcockian character reversals. The numerous red herrings are all quite fun, and though it takes a while for the future visions and police investigations to amount to much, the film is initially very engaging, moving along at a fast pace and promising a taut final act.

Unfortunately, once the script has laid most of its cards on the table, Recalled shifts gears somewhat, and while Seo keeps the twists coming through till the end, the focus moves to melodrama rather than the thriller elements previously suggested. To an extent this is fair enough, and there’s something to be said for eschewing the usual over the top macho histrionics which tend to characterise films of the type, though the way things develop do give it more of a K-Drama type feel. This may well make the film more appealing to some viewers, though anyone expecting it to take a more traditional and exciting thriller direction will likely be a bit disappointed, not least since Seo falls into the trap of working in far too many expositionary flashbacks, most of which are distinctly on the sappy side. Without wishing to give too much away, although Seo Yea-ji and Kim Kang-woo are on reasonable form, the relationship between their characters is never believable enough to generate any real emotion or chemistry, and the script’s final revelations are both muddled and a little self-defeating.

Recalled isn’t a bad film by any means, and as well as its star power comes with the expected slick production values and polished visuals, Seo You-min generally doing fine for her first time in the director’s chair. While the film doesn’t work particularly well as a thriller and lacks any real genre fun, fans of the cast and of Korean drama should be happy enough.