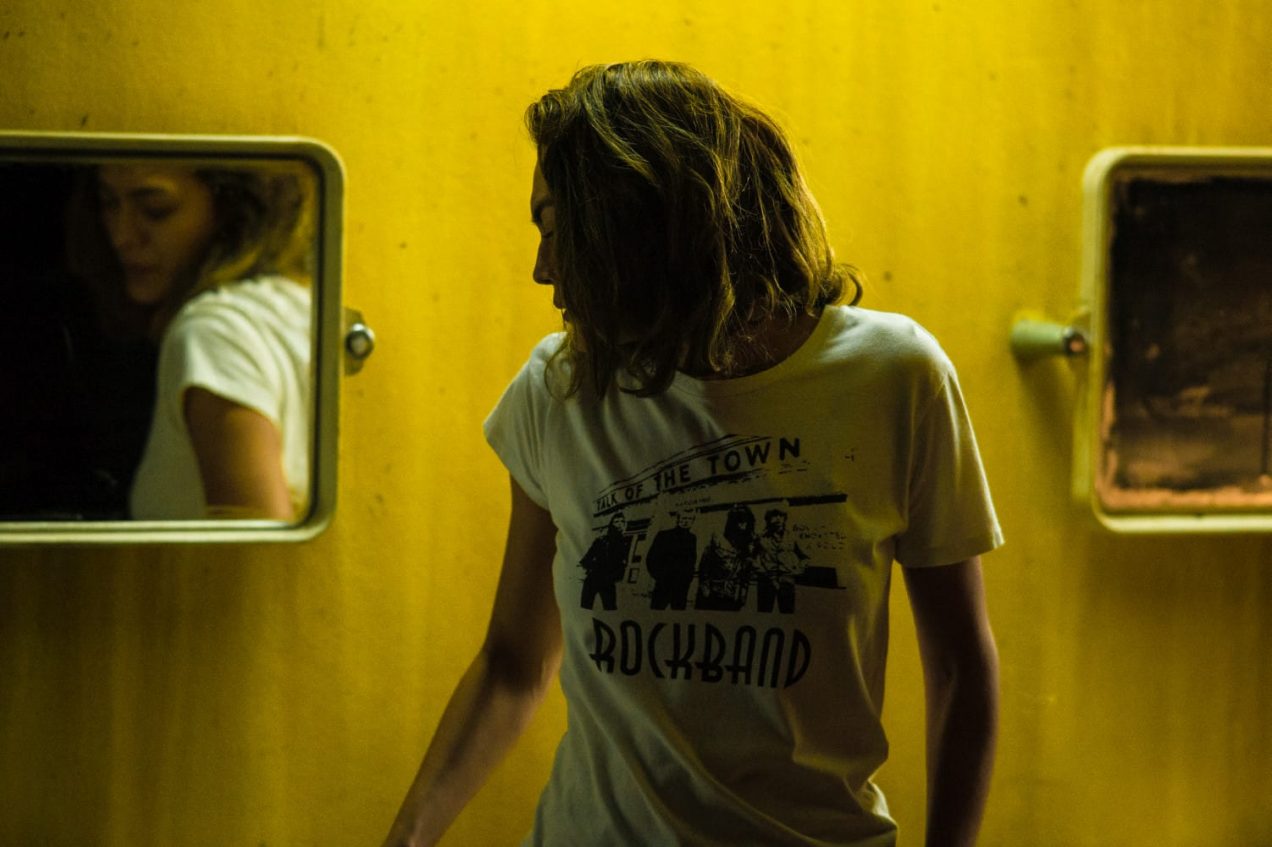 The beauty and the drama…

Sad Beauty is Bongkod Bencharongkul’s first individual film project as a film director, after retiring from a successful career as an actress. The title was in making for six years, since completing Angels (2013) that Bongkod co-directed with Viroj Srisitsereeamorn. Sad Beauty is a female-centred picture, fits into the Spring Breakers wave of films about female friendship, young adults, bad luck and tragedy waiting around the corner. Nevertheless, there is something unsettling about Sad Beauty, something that outshines the story in favour of arguably voyeuristic pleasure, even though characters are at times relatable.

Sad Beauty revolves around two childhood friends who grew up and face different problems as women. Yo, a model and an actress, whose unpredictable and aggressive behaviour put her on an industry’s blacklist, hindered her reputation and image. She yearns for male attention and friendships with co-workers, but low self-esteem becomes an obstacle in interpersonal rel, on the other hand, is more collected and self-assured, even though she struggles with domestic violence. Her life is turned upside down when she develops eye cancer. One day two friends come back home from the club and find Pim’s mother unconscious, beaten up by her step-father. It results in a fight in which Pim kills her step-father and asks Yo to help her get rid of the body. The violent scenes shake up Yo, whose peace of mind is disturbed. The bloody events make two friends drift apart.

In Sad Beauty, Bongkod Bencharongkul puts a lot of responsibility on two actresses to sustain the film’s narration and develop the character in front of a camera that likes close-ups way too much. Pakkawadee Pengsuwan delivers a good performance as a composed Pim, does not allow the good looking model to render her a boring commoner but on the contrary, her strength of character and down-to-earth attitude makes her all the more interesting persona. Nevertheless, Pakkawadee Pengsuwan had not been given much chance to act, because Yo, not Pim is actually the film’s main focus, visibly chosen by the film director as her alter ego. It was not an easy task for Florence Faivre to play Yo, because the script did not require of her a lot more than to be beautiful. The expressions of terror, boredom or heartbreak all fade away as the camera tries to catch the most pleasing favourable angle. The film narration is devoid of homosexual overtones, as Bongkod Bencharongkul might have wanted Sad Beauty to stand apart from the theme that is more and more popular in Thailand’s contemporary film culture. Yet instead of homosexuality there is narcissism.

Sad Beauty was supposed to be a film about two women that rebel against the patriarchal world, which is reflected by the motif of killing the stepfather. However, the images of rebellion could not be more cliche. Scenes of clubbing and taking drugs are staged in a way which indicates that the film director does not have such experiences herself and relies on imagination or she could not have come up with more personalized and believable scenario in fear of controversy. The cinematographer overuses the club lights projected on Yo’s face in an aesthetic close up, her hair bounces to the EDM rhythms, her profile while snorting drugs is truly the one of a sad beauty and nothing can excuse creating the images unaware of their awkward artificiality.

Bongkod Bencharongkul wanted to emphasise sisterhood and strong female agency, but the Sad Beauty can only be singular or an abstract noun. It sends a conflicting message, because the story was supposed to be about two friends but in fact it is more to the glory of Yo’s character and the filmmaker hidden behind the alter ego, both working within a patriarchal world. The film not only did not find a way out of the cliché, but also carefully preserved it as if in fear of changing the status quo. Sad Beauty is worth seeing for these qualities, not mentioning Florence Faivre, whose beauty does capture the audience’s eyes.