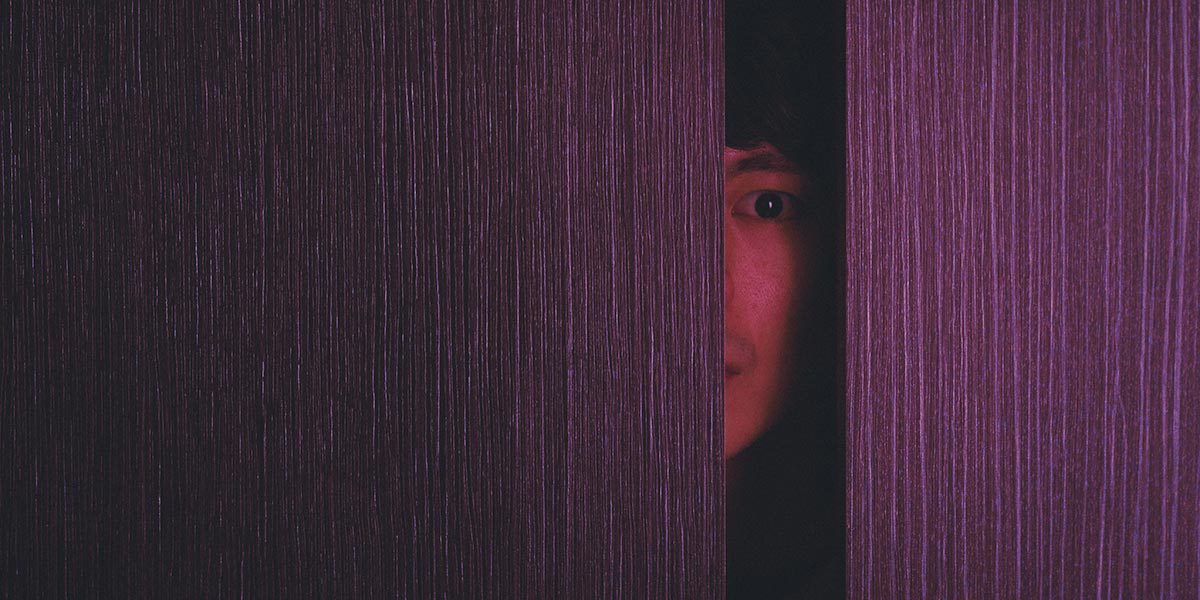 After winning the Platform Prize at the 2018 edition of the Toronto International Film Festival with Cities of Last Things, Ho Wi Ding returns to the festival with another impressive directorial effort. Terrorizers isn’t an overt horror film, as the title might suggest, but it does evoke the sentiments of brooding terror through dramatic narrative storytelling in a masterful way. This proves once again that Ho is a talented storyteller who understands the craft of narrative filmmaking, and has the ability to tangle with emotional complexities through the language of cinema.

Set in modern-day Taipei, the film follows the lives of a few troubled youths who get entangled in a web of dark occurrences. As the story jumps between time and characters in a non-linear way, we’re given introductions to each character, with added context that is slowly revealed as the film progresses. Through these introductions, there’s the quiet and seemingly deranged Ming Liang (Austin Lin), who lives an isolated life and finds solace in his virtual reality entertainment. He shares an apartment with Yu Fang (Moon Lee), who harbours a sense of hesitancy to her personality, but appears outgoing and forms a new relationship with a local chef, Xiao Zhang (JC Lin). This relationship is complicated by Monica (Annie Chen), Yu Fang’s close friend, who has problems of her own as she tries to break into the market as a professional actress. All these characters end up being linked with a public slashing attack committed by Ming Liang, bringing violence and conflict within their inner circles.

Similar to Cities of Last Things, Terrorizers employs time in a non-linear fashion, which becomes a central part of the film’s narrative voice. Because of how complex each of the film’s primary characters are, the audience tends to know less than each of the characters, which helps create a non-bias interpretation of the story itself. There’s a sense of mystery to the film that slowly unfolds as we’re presented with different perspectives of similar events through different characters, and this is obviously intentional on the part of Ho, who also has writing credits on the film. This stylistic choice of storytelling also provides a lens of unknowing for the audience, making it hard to judge the actions of these troubled youths until the full picture is slowly revealed. It’s an interesting perspective to the view the film, because the characters depicted obviously have clear judgments and feelings toward one another, but those emotions aren’t necessarily transferred to the audience. The non-linear narration creates a delay in how each character is perceived, which plays into the film’s commentary on how society has shifted its approach to judgment in the age of technology and social media.

Ho’s astute observations on modern-day communication through social media is also quite interesting, and gets unravelled through Terrorizers as secrets are slowly revealed. While the story focuses on these younger characters, it also paints a picture of how the older generation is still easily influenced by a single video clip or headline. In a sense, although the film seems to openly criticize the younger generation for their reliance on technology, it also condemns the powers that be for not necessarily intervening, and in some cases, fanning the fires that put a spotlight on these technological innovations. There’s also a clear commentary on what’s perceived as real with advancements in technology, and the brutal decision that certain characters end up pursuing is evidence that perception doesn’t matter, as the actions can end up being completely real. It’s a very nuanced examination of social media through a densely emotional narrative, which can’t be an easy feat.

The way that the film tackles violence is also noteworthy, and it really paints a picture of how terror can hide in plain sight. More specifically, it captures the triggers and origins of violent acts and shows how shockingly deranged seemingly functional members of society can sometimes be. Terrorizers’ non-linear storytelling and critique of society’s perception to reality plays into how the film’s primary violent act by Ming Liang is both surprising, yet also expected. This is perhaps best encapsulated by the film’s use of Chopin’s Nocturne in E Flat Major, a theme that has been used in the general media for as long as I can remember. The sense of familiarity and association that audiences carry with this theme is likely front and centre the first time they hear this theme in the film, which seems to follow sequences of calamity and grace that one would expect. But as we hear the theme more and more throughout the theme, and the tone shifts to darker territories, our interpretation of it also changes. This sense of expectation changes to one of surprise, which is also how the film views violence in society. It’s a jarring stylistic choice that plays well in such a morally complex dramatic exercise.

The performances in Terrorizers by its group of young thespians is also a highlight, which bloomed from a deeply contemplative dissection of inner emotions. Facial expressions are more important than the script’s dialogue in many cases, and the entire cast proves to be more than competent in carrying out layered performances. Jean-Louis Vialard’s cinematography also captures Taipei’s modernity, while never over-stylizing the city’s more transitional landscapes. Ho’s decision to select locations that don’t scream modernization at every angle also grounds the emotional core of the film, making it easier to focus on the film’s dramatic narration, and not get lost in the constant use of technology and advancement that clouds the film’s characters.

Terrorizers isn’t likely to be the type of film that connects with all viewers, mainly because it treads into some pretty dark narrative circles, despite its innocuous appeal at first. It shows that terror can exist in plain sight, blended within all the beauty and comfort of everyday living. Ho evokes a sense of normalcy to the tyranny that might exist in the background of human nature, and this is really the central thesis of the film. He uses the cinematic medium to paint out a morally complex narrative that is well crafted, and certainly leaves audiences with a lot to contemplate and reflect on. This is another impressive directorial effort from one of Taiwan’s most talented working filmmakers.

Terrorizers is currently playing as part of the Contemporary World Cinema section of the 2021 Toronto International Film Festival.