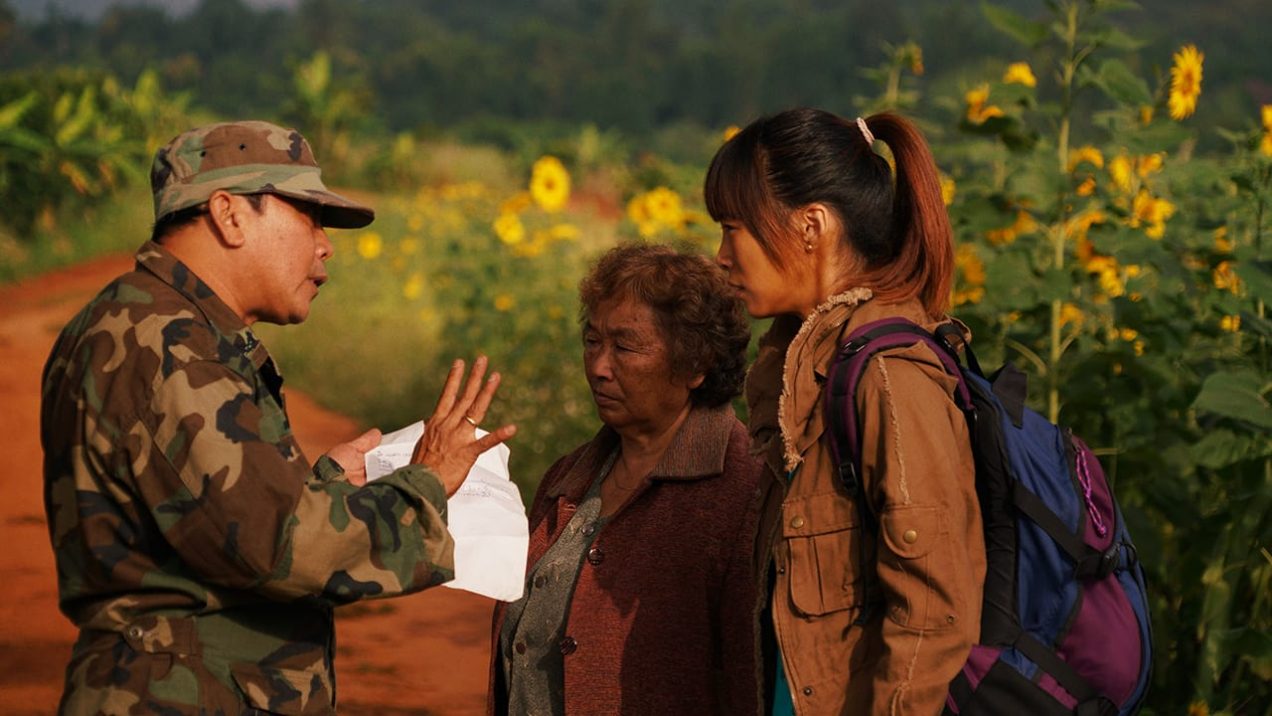 Midi Z is one of the rising Southeast Asian directors. His debut film Return to Burma (2011) and his second film Poor Folk (2012) storyline are based in Burma where he is born and grew up in his early age. Ice Poison (2014) was chosen as the Taiwanese entry for the Best Foreign Language Film at the 87th Academy Awards. He continues to convey the struggles of Burmese in tough society including directing two documentaries about illegal jade mining in Kachai state: Jade Miners (2015) and City of Jade (2016). In 2016, he received the Outstanding Taiwanese Filmmaker of the Year at the 53rd Golden Horse Awards. He returns, together with his vision in portraying the view of Burmese, with his latest film The Road to Mandalay. The film casts includes Wu Ke-qi, who have acted in his previous films Ice Poison and Poor Folk, and Kai Ko, a rising Taiwanese actor through his acting debut in Gidden Ko’s You’re The Apple of My Eye. The film is chosen as this year’s Jury Award Runner-up at Chinese Visual Festival.

The story is based on the two illegal migrant workers, from Burma, come to Bangkok through human traffickers to earn a living by finding their jobs. Liangqing (Wu Ke-qi) is determined to get a better job so she can send her earned money to her family at her hometown. However, she is required to get a proper work permit so she can have a better job. Meanwhile, Guo (Kai Ko) helps Liangqing out whenever she is in tight situations when things didn’t go well according to what she wants. Slowly, they become a couple but troubles appear while struggling in earn a living at their workplace and being happy together and for their own selves.

The overall storyline is subtle in showing the Burmese working hard to have a better life in Bangkok. The Road to Mandalay mostly conveys Liangqing’s struggles in finding a better job to send her earned income back to her hometown in Burma. Despite doing things illegally, she stubbornly wants to find ways to get the working visa. In her mind, money is the key to happiness and better life. Thanks to Guo encouraging her to work in the factory, it leads to realization that being in a better working environment and seeing the colleagues’ smiles, especially throwing water at each other during Songkran festival, makes ones’ life filled with happiness.

However, the factory accident scene and final scene are not concrete. In the factory scene, it could have been better on how one of the factory workers got himself into an accident instead of cutting straight to power shutdown and finding that he is injured. In the final scene, it is unexpected, sad and confusing. Between Guo being on drugs and final scene, it doesn’t clearly show how Guo finds out that Liangqing successfully got herself a work permit secretly that leads him to breaking into her house.

Wu Ke-qi in portraying Liangqing is crystal-clear as she putting herself in the character’s shoes on how Liangqing desires in getting what she wants but being upset and stubborn when things don’t go according to plan. She maintains a balance between somewhat strong and weak woman in struggling to earn income in tough working environment. Kai Ko gives a strong impact through his character Guo in The Road to Mandalay. As his character’s role is to support Liangqing, Kai Ko focuses more on how he communicates with Wu Ke-qi through his intense emotions.

Various scenes in Bangkok are beautifully shot along with Liangqing and Guo in it. One of the iconic scenes is when Guo talks with Lianqing while she is working on combining the threads together into one. We can see both Lianqing and Guo within the threads which depicts the mix of warmth and sadness within the sea of threads. The Road to Mandalay presents the struggles of migrant workers in the constant changes of society while showing a glimpse of happiness within their own community. Even though there are a few missing plots that tells parts of its story towards the end, the subtle messages speak for itself visually through this film.

The Road To Mandalay closes the 2017 Chinese Visual Festival on 11 May and is distributed by Day For Night.