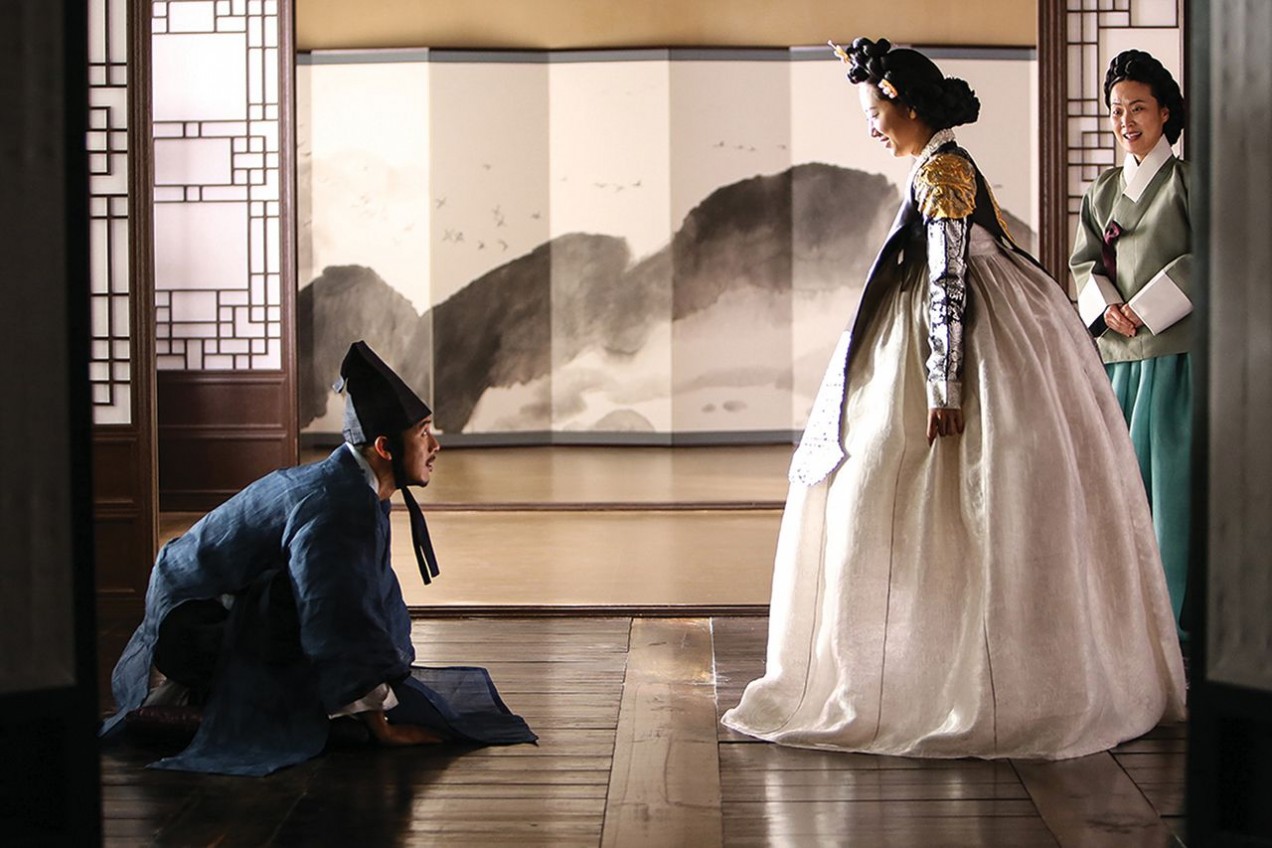 After his breakout debut hit with 2013’s How to use Guys with Secret Tips, is it little wonder that Lee Won-suk would return to dazzle audiences with his second feature? Featuring delights of the Korean film industry such as 90s star Han Suk-kyu (Christmas in August, Shiri, The Berlin File), or the more recent and charming Ko Soo (The Front Line, Way Back Home), along with almost 1/5th of it’s budget spent entirely on costumes and set, and a spectacularly dazzling array of colours lavishly splashed throughout, The Royal Tailor isn’t anything less than lovingly made and an enchanting beauty to watch upon the big screen.

Taking the uplifting panache from his debut, director Lee weaves a delightful period romp through a feudal, archaic time in history of jealousy and fighting. With a brief opening scene in the modern-day to set the stage, we’re thrown straight into the action with Dol-seok (Suk-kyu) as the official royal tailor for the king. He has served tirelessly for decades, working for three generations of kings and finally the treasured goal for him to become a nobleman is near. The king lavishly praises his work, however Dol-seok’s target appears in distress when Kong-Jin (Ko Soo), an arrogantly young, unorthodox tailor forces his way onto the scene and begins not only making clothing for the Queen, but also courting her affections as well. This quickly dissolves into a scuffle for attention as the Royal Tailor and the young upstart compete to dress the royalty, and win the affections of the region’s citizens with their clothing.

The Royal Tailor is stunningly beautiful, with gorgeous traditional Korean clothing on display, lavishly bright colours and intricately made designs that shows the passion and spirit the two tailors fight with. The pretty visuals and intricate set design is contrasted with sweeping camera movements, tight shots and punchy editing that only helps to accentuate the curves of the narrative; the film never lulls or feels turgid as an increasingly dangerous dance between Kong-Jin and Dol-seok is portrayed upon scene. The upstart dances upon the line of treason by getting involved with the Queen and doing small, personal favours for her, whilst the Royal Tailor himself curries favour with the local Prime Minister and attempts to dethrone the unloved Queen (Park Shin-hye, Miracle in Cell No.7) to instate his daughter in her place.

There is a lot of comedy spaced throughout, and the magnetism of Ko Soo allows his character to really flourish upon the screen, not only providing light comic relief during some tense, emotional scenes with the King and the approaching Chinese dynasty, but also allowing Kong-Jin to become a very believable foil and opponent for the King’s Royal Tailor on the screen. The first hour and half drips by easily enough, and it’s not until the final arc that it starts to echo of things we’ve seen before, though it’s easy enough to see that Lee Won-suk tried his best to diverge from stereotypical period-drama norms, whilst still being forced to stick with the (potentially dissatisfying) ending he was dumped with by the studio. This is more than made-up for by the slapstick comedy snipped throughout in scenes that badly needed a small element of uplifting; which are handily delivered in the flick of an expression, the twist of a sentence or a brief action that causes an otherwise emotional moment to explode into hilarity.

My only gripe with The Royal Tailor would be that it sets up the ending several times, and we’re never delivered a payoff until all the plot arcs are finally wrapped up. I’d prefer that audiences leave the cinema satisfied than wondering what’s next, so this element of finality is preferable, if a little bit over-extended. The wishy-washy mood of the Royal Tailor is also a dangerous see saw, as first he objects to his rival, then appears to take him under his wing, then tries to write him from the record books. All the friction would have been saved time with simply laying down the law straight, and taking him on as a proper apprentice to both share skills together. Despite these few niggles, The Royal Tailor is an absolutely delightful film that perfectly balances the art of a period drama that also feels light and comedic. It’s lavishly embellished with colour throughout and weaves constantly through contrasts in pacing, emotion and drama. Is this the perfect follow-up from director Lee Won-suk after his jingly, enjoyable How to use Guys with Secret Tips? Yes, I think it’s the perfect way he could have topped his debut success. 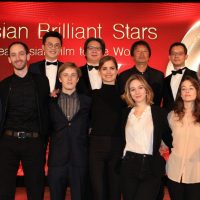 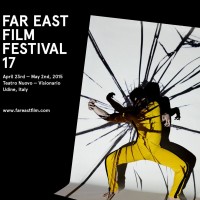 The best of Asian Cinema returns to Italy for a 17th year at the Udine Far East Film Festival!... (more…) Read on →

And in case you thought I’d missed it,...

After the rather dark and overly serious Ong Bak 2 (sorry, Ong Bak: The Beginning for UK readers), the proper sequel is on the horizon – slated for release in Asia in April 2010. As ... Read on →

5 thoughts on “The Royal Tailor”

Find out more or adjust your settings.