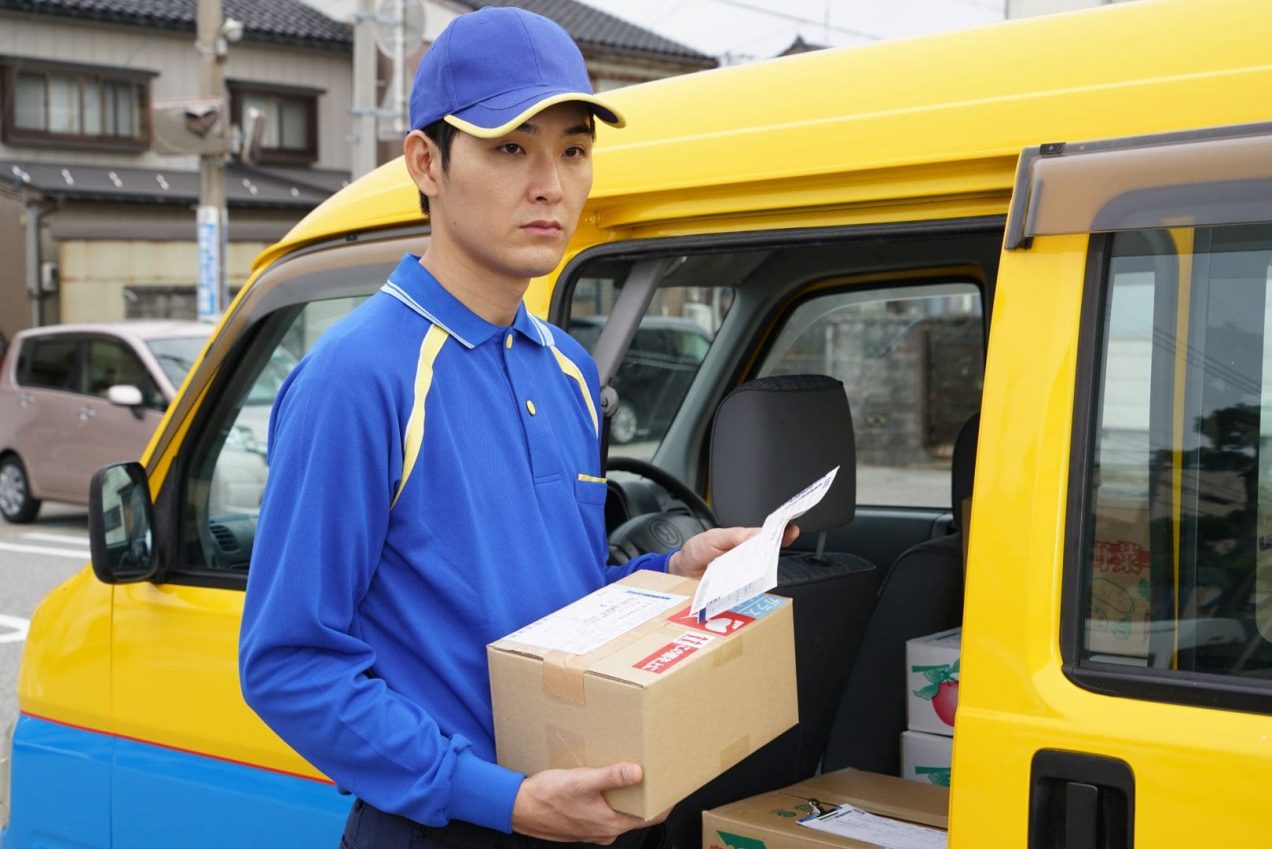 It’s a day like any other for Hajime Tsukisue (Ryo Nishikido), a young city bureaucrat, and his peaceful seaport town, at least until his supervisor asks him to assist six new residents in settling down. Hajime is immediately surprised with such a breath of life in the small sea town, but soon finds out there’s something fishy about it.

When transferring the second new resident (Min Tanaka), an old man whose main feature is a scary face scar and a ghostly silence, the unknowing bureaucrat doesn’t take long to discover his Yakuza past. Surprised and scared by what he found, when reporting to his supervisor he is finally told the dark secret behind the six new residents.

All the six are convicted criminals, sponsored by the local government in a new pilot plan to tackle two serious issues; rural depopulation and the high costs of the penitential system. The new residents are considered low-risk and therefore can spend a period of ten years on parole with the only guarantor being a local government. At this point, Hajime is recommended to keep this secret and not to make any of the six meet any other. An empty promise of course given the limited size of the village and a macabre festival impossible to miss to all the residents. This recipe for disaster doesn’t take much to produce its first results and after only a couple of days a dead corpse washes up ashore…

The movie marks the return of Yoshida Daihachi (The Kirishima Thing, Pale Moon) to the screens and it is inspired by the manga Hitsuji no Ki, written by Tatsuhiko Yamagami.  The movie follows the style adopted in Pale Moon, a peculiar drama with a surprise ending. In fact, in this last work as well, the director continues to shift from one genre to the other, inserting elements of drama, comedy and horror, culminating in an adrenaline-driven climax.

Despite a long running time, the movie can count on a solid screenplay by Masahito Kagawa and, from the very first scenes, it makes us wonder what will happen next in a sense of upcoming doom. The character development manages to shape well the backstory of the ex-cons. Each of them is humanized with plausible and pathos-filled stories, without however giving too much away, fuelling an aura of mystery around them.

The actor performances are convincing, with Ryuhei Matsuda standing out from the crowd. Ryuhei successfully portraits Ichiro Miyakoshi, one of the six cons, struggling to smoothly integrate into a society he is only able to observe from a distance.

The tone of the movie starts as a comedy. All the first interactions between Hajime and the newcomers are characterized by a convincing sense of weirdness. The welcome of the new residents is made of awkward silences, a trite remark about “good people and good seafood” and topped with the unusual (to say little) behaviours of the guests. This weirdness is even more convincing thanks to the oppressive music by Kenichi Ishidera and the still camera angles picturing the stunted dialogues between the characters. The movie then takes many other tones, jumping from straight-up drama, after the first death, to romance in the relationship between Hajima and Aya (Fumino Kimura), an old crush of the protagonist. This pattern continues as the film reverts again to comedy, giving us some relief with the subplot of the ex-Yakuza eager to go straight, despite his spectral appearance.

As the story progresses a more macabre and supernatural aspect begins to appear; an old legend narrates of a demon, Nororo, arrived at the village from the sea. This old tale deals with human sacrifices, sins and, to placate this demon, the village re-enacts every year a tragic ritual now belonging to the past. Even with all the other genres still present, this last one begins to take over the narration. A more dynamic thriller-like cinematography clumsily appears and builds up until the final climax that ends in a straightforward, yet tension-filled way.

All the genre shifts are extremely well orchestrated and the title of the movie itself sums up perfectly the deeper questions behind the narration. The title refers to the legend of the Scythian Lamb, a plant able to grow sheep as fruit, but whose fruits, once finished eating the surrounding greens will lead both the plant and sheep to death. This legend, together with Nororo’s, will end up raising in the viewer some interesting questions about our nature. Is it possible for a leopard to change its spots? Can we grant sinners a second chance?