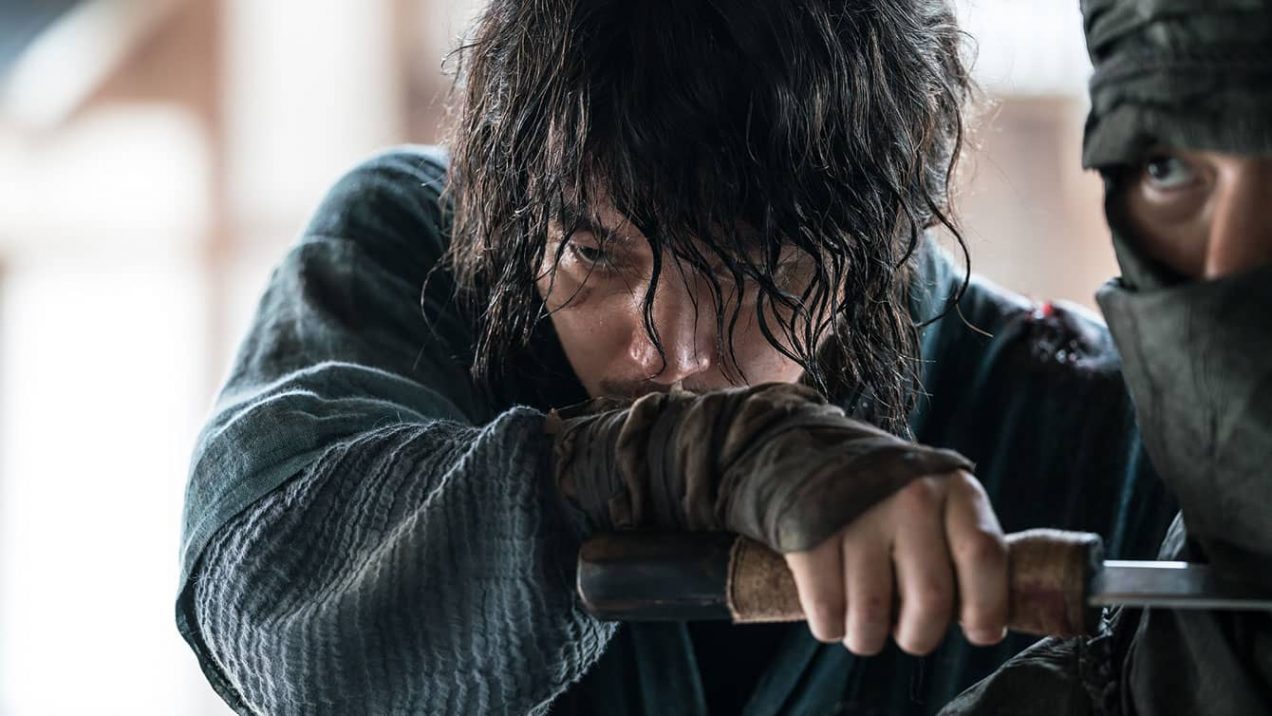 If there’s one thing we know for certain from film, it’s that you however hard you try, you can’t escape a violent past forever. Be it Viggo Mortensen’s gangster in A History Of Violence or Andrew Garfield’s Boy A, it strikes a particular chord with Westerns, Wuxia and Samurai films. From Clint Eastward in Unforgiven (remade in Japan as Yurusarezaru Mono), to Gregory Peck in The Gunfighter (remade in Hong Kong as The Fastest Sword), to Jimmy Wang Yu when he made his return to the role of the One-Armed Swordsman. Sometimes you wonder why folks are so oblivious to that ‘don’t mess with me’ vibe. But then, that would hardly make for the most exciting movie-going experience.

Set amidst the tumultuous background of the Ming-Qing dynasty transition, we find Tae-yul (Jang Hyuk, The Flu, Empire of Lust, Money Flower), a royal guard who failed to protect his liege, living a secluded life with his daughter Tae-ok (Kim Hyun-soo, Silenced, Familyhood, The Penthouse: War in Life) ever since. When they travel to a nearby town in search of medicines to save Tae-yul’s ailing eyesight, Tae-ok quickly gets drawn to the bright lights of village life, just as Qing dynasty slave trader Gurutai (Joe Taslim, The Raid, The Night Comes for Us) and his subordinates roll into town to upset the political balance.

Soon Tae-ok finds herself right in the middle of the situation, and before you can don an Irish accent and say something about letting your daughter go, or face being looked for, found and killed, Tae-yul finds he must return to the sword to save her.

The Swordsman marks the writing and directing debut of Choi Jae-hoon, having previously carved out a name for himself as art director on films like The Cut, Outlaw and Princess Aurora. Perhaps surprisingly, considering that background, Choi does little visually to differentiate itself visually from the multitude of other Joseon period films. This period alone has been covered in various films, from Masquerade to The Fortress, and countless television dramas. The pre-titles declare that ‘the film is based on true historical events’, which feels a bit meaningless, like equivalent saying the middle ages actually happened. Some of the intricate detail on politics of the time, particularly over the first half, seem an unnecessary distraction.

Thankfully the narrative rattles along with a good enough pace not to get bogged down by such aspects. Jang Hyuk is engaging in the leading role, stoic but likable enough to keep the audience with him. Though it’s interesting just how ruthless he becomes as the need arises. Jung Man-sik (Beasts Clawing at Straws, A Hard Day) once again provides solid support as Min Seung-ho, the Joseon official involved in the earlier coup d’état. It’s Indonesian actor Joe Taslim who has the most fun, recalling the gloriously theatrical villains straight out of Shaw Brothers or Golden Harvest film from the 70s. Indeed, together with the non-flabby running time of 100 minutes, the piece has more an air of an old school Hong Kong film.

This is particularly noticeable on the action sequences. After an initial soft start as we only very slowly get the measure of Tae-yul’s prowess, they become increasingly overblown. By the time we get to guns versus sword fight scenes, or facing ridiculous amounts of masked Chinese assassins, there’s enough of a spectacle to please any crowd. It seems even half blind, possibly in a nod to Zatoichi, he can still whip his foes out of shape. It’s some impressive work from a martial art team that includes Hong Ui-jeong and Lee sang-ha, who previously worked together on Gangnam Blues and Seondal: The Man who Sells the River. In many respects owes as much to films like John Wick as it does to martial art films of the past, being grittier and more grounded.

It’s at these points The Swordsman also becomes quite a different beast in how it’s filmed. Dropping the shaky handheld camera style – perhaps intended to give the staid Joseon period some dynamism (but instead coming across a little cheap and more like television drama) – and instead using mounted cameras that immediately feel more filmic and richer.

There’s some odd detail thrown in: incomprehensible pre-title flashes and later flashbacks that indicate Tae-yul was one of those Chinese assassins and escaped. It’s so underdeveloped that it really adds nothing at all, though it does suggest that an earlier cut might have made more of this narrative. But not overstaying its welcome with melodrama and daunting running times works in the films favour, and The Swordsman is at its best when embracing its over the top fight sequences and villains. Just enjoy!

The Swordsman is available now in North America on Blu-ray and DVD from Well Go USA, and released by Cine Asia on UK DVD and Digital from 17th May, and Blu-ray from 24th May. 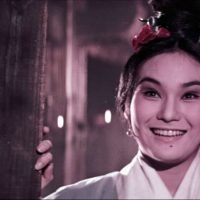 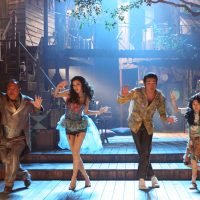