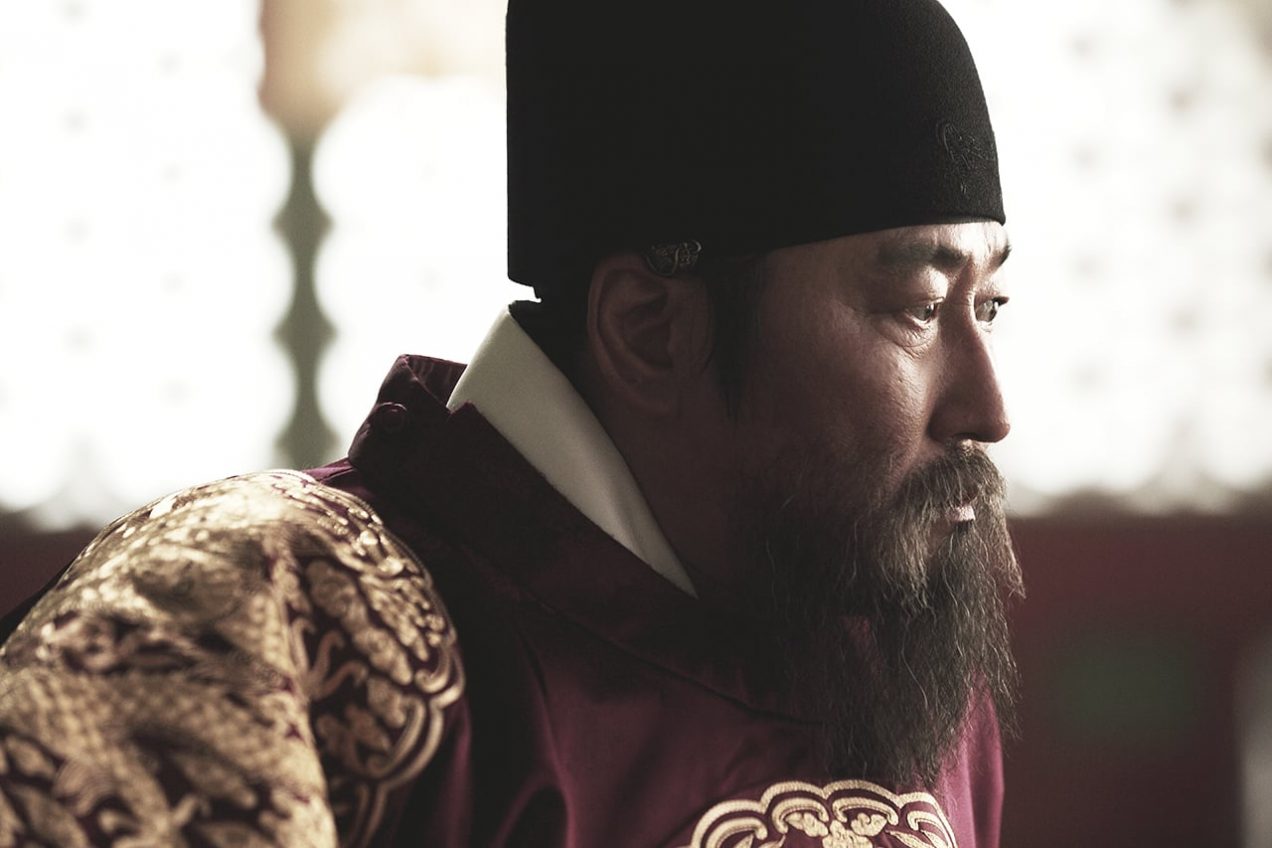 Quite an impressive Joseon drama, The Throne was the official Korean selection for Best Foreign Language Film at the 88th Academy Awards, although it was not nominated.

The film is based on the true story of King Yeongjo, a famous Joseon king who led the dynasty to its apogee. However, he also suffered from an inferiority complex because he was the son of the previous king’s concubine, who was not of noble birth. Due to this fact, he spent his life constantly trying to achieve perfection, both in his practices and his behavior. He even demanded the same from his son, Prince Sado, who did not seem to share his inclinations, being interested instead in painting and archery. The continuous conflict between father and son eventually resulted in the former locking the latter in a wooden rice chest, leaving him there to die.

Lee Joon-ik (Blades of Blood, Wish aka Hope) proved his prowess on the genre with The King and the Clown back in 2005, and what becomes clear here is that he has not lost his touch. He centers the film around three axes, equally tragic: the life story of Prince Sado, the relationship between father and son that resulted in the aforementioned tragedy, and the constant intrigues and schemes that take place on the Court. This last factor extends to both the king’s relationship with his Council, whose members, in contrast to western kingdoms, could deny the king’s wishes and even criticize him when he broke the law, and among the other members of the court. These include the King’s various wives, concubines, and their respective clans that also reside in the palace, and the Queen Dowager, a force on her own. Through all these complex relationships and etiquette that define the three axes, Lee Joon-ik presents the difficult task of ruling and surviving in the Palace in the Joseon era, an effort that in this case, poisoned the relationship between father and son.

Tension is the one sentiment that seems to permeate the film, since it begins with the initial scene and never seems to abandon the movie, particularly through the King’s presence and actions, as he does not seem to loosen up even for a moment. 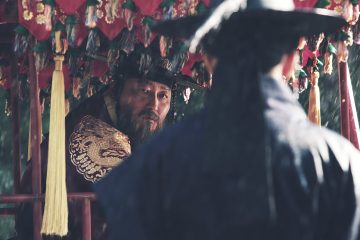 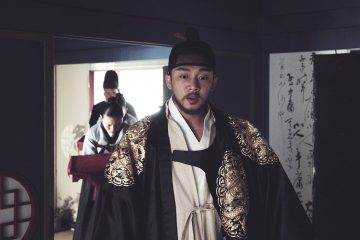 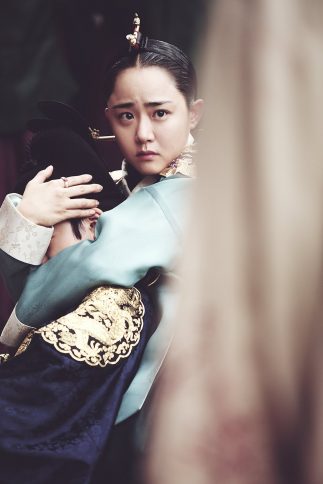 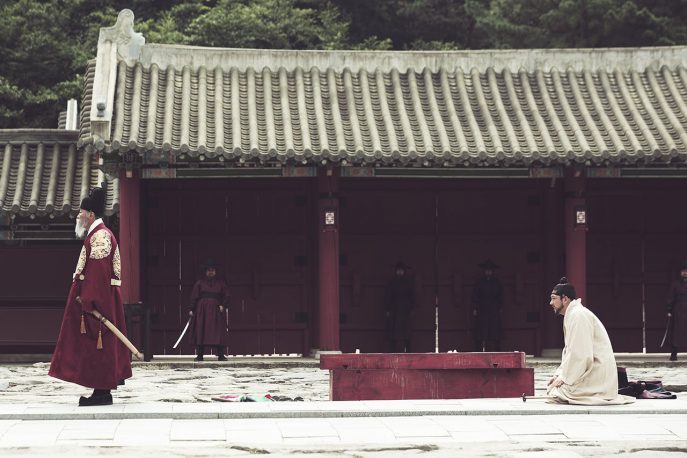 According to the actual story, the Prince was held for eight days in the chest and Lee shows the occurrences of each day, additionally including a number of flashbacks regarding Sado’s life, in a prototypical type of narration that manages to include 56 years of the royal family’s story. The chronological back and forths are many, but the film remains easily understandable, particularly due to the magnificent editing by Kim Jae-beom and Kim Sang-beom, who used an elaborate technique to depict the age difference: the face of each protagonist fades into his younger or older self, respectively, in a very smooth and impressive transformation.

The sole flaw I found in both the direction and the script is that, at moments, the film assumes that the spectator already knows the actual history. This tactic results in some gaps in the story that are not always covered.

In terms of acting, Lee focuses the film on the two protagonists, with Song Kang-ho (Thirst, The Attorney) as King Yeongjo and Yoo Ah-in (Punch, Veteran) as Prince Sado giving magnificent, although radically different performances. Song Kang-ho may portray a character that is, almost perpetually, angry or dissatisfied, but he does so in a very dignified fashion, without any extreme movements or actions, just by the tone of his voice and his facial expressions. In one of the rare roles where his comic nature does not appear at all, Song proves his prowess once more. Yoo Ah-in on the other hand, plays his character excessively and with much theatricality, in both his movements and his words, as he presents his character’s tragedy in a more visual way than Song. His descend towards despair that eventually borders on madness is one of the film’s biggest assets. Moreover, the two of them have great chemistry, despite the differences in the way they portray their characters. Particularly the initial scene and the one where the king talks to his son in the chest are works of cinematic art. In terms of acting, the whole cast is very impressionable, each one portraying his/her character as elaborately as possible, and that includes even the various kid actors. However, the two aforementioned, obviously overshadow the rest of the cast.

Technically, the first thing one notices in The Throne is the astonishing production values, with the costumes, the makeup, the set design and the overall scenery betraying both the film’s large budget and its staff’s prowess in the particular aspects. In that fashion, the depiction of the era is immaculate to the last detail, and even includes the way the beards of the various male characters are trimmed.

The Throne is an audiovisual poem that benefits the most from the production values and the acting, and definitely a worthy entry in the Joseon genre.

The Throne screens as part of the New York Asian Film Festival 2016 (NYAFF). Read all our reviews and coverage of #NYAFF2016.

2 thoughts on “The Throne”