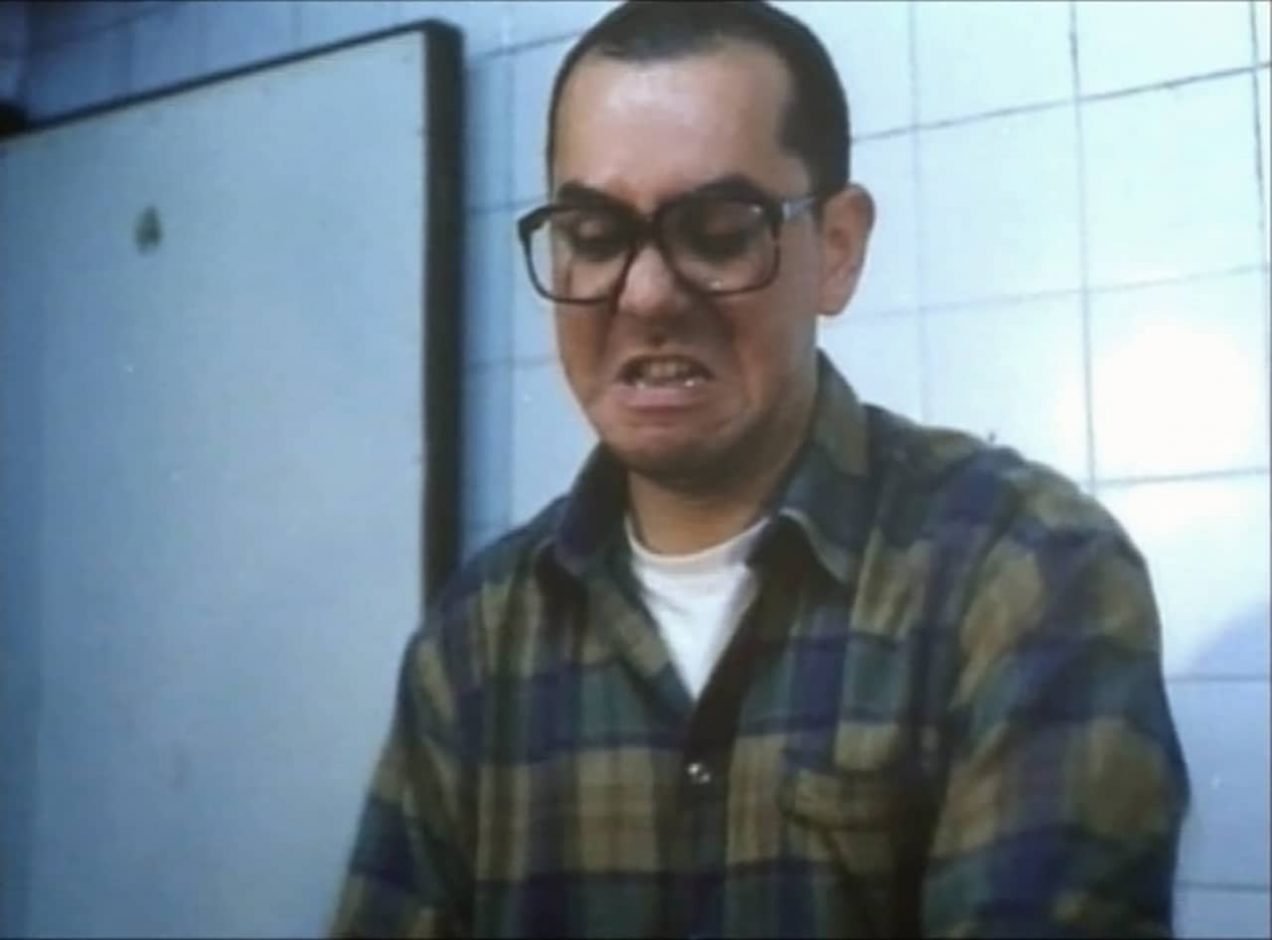 Based on the real-life Eight Immortals Restaurant Murders, The Untold Story is not only the greatest Category III film ever made, but also one of the best of any kind to have come from Hong Kong. Gripping, horrific and uncompromising, this infamous shocker is still incredibly disturbing today, and has yet to be topped in the 25 years since its first release. Impossible to dismiss as a mere exploitation film, like The Silence of the Lambs two years earlier in the U.S., The Untold Story was a breakout hit with critics and at the box office, boasting big wins at notable award ceremonies, and inspiring an incalculable number of inferior rip-offs, virtually launching its own grisly sub-genre.

However, whilst Story and Lambs are similar in that they are portraits of psychotics, The Untold Story is a far grittier affair, giving an unflinching glimpse into the life of a petty, nauseating monster. It’s certainly only a film for those with the strongest of stomachs, especially since a great deal of the horror is presented back to back with some distinctly lowbrow comedic moments. Although these may at first seem ghastly and inappropriate, they do in fact allow director Herman Yau to work in some biting satire about the Macau police and their ham-fisted investigations. The overall effect is a dizzying assault on the senses and sensibilities, with atrocities that are mind-numbing and impossible to forget, no matter how much viewers may wish to.

The plot begins in 1978 as we witness Wong Chi Hang (the prolific Godfather of Hong Kong cinema, Anthony Wong) murdering a man in extremely brutal fashion over a gambling debt. Events fast-forward eight years to the grim discovery of a sack of rotting dismembered limbs on a beach in Macau. It transpires that the limbs, in fact, belong to the mother of a missing restaurant owner, whose premises are currently being run by Wong himself. Hang claims that the restaurant was sold to him by the owner, who has disappeared to parts unknown, though the evidence suggests otherwise. Several unfortunate employees voice their suspicions, and are killed horribly, their remains utilised by Wong as a secret ingredient in his delicious pork buns. Led by suave whoremonger Inspector Lee (Danny Lee, who around that time was alternating between John Woo action and Cat III shockers like Dr. Lamb) the incompetent Macau police slowly investigate the case while Wong tries desperately to sell the restaurant and escape justice. They finally seize their man and begin a long, torturous process of interrogation to discover the awful truth about the goings on in the restaurant.

The true crime police interrogation plot is a familiar one in the Cat III genre, having been later reused in many other similarly-themed maniac films such as Bloody Buns, Human Pork Chop and others. However, years of imitation have done little to dull the impact of The Untold Story, and the film is gripping and unpredictable, mainly due to the fact that viewers have no idea how far it will go. For those used to watching Hollywood thrillers and horror films, which seldom even approach taboos let alone break them, The Untold Story comes like a swift, unexpected punch to the gut, a shocking and visceral experience that goes far beyond the boundaries of what is generally considered acceptable in cinema.

Director Herman Yau (who also gave Cat III fans the classic Ebola Syndrome as well as more recent genre entries such as Gong Tau and The Sleep Curse) shies away from nothing in this gruesome tale, and viewers are spared none of the gory details, for this is a film which shows what others dare not. In fact, Yau’s direction is surprisingly good for a Cat III film, keeping things remarkably tight and logical, and the narrative is well structured, making good use of flashbacks and building the tension gradually until the horrific conclusion. Although Yau throws in an incredible amount of blood and sadism, unlike in other similar films all of these scenes are integral to the plot and never come across as gratuitous, with the rape and torture scenes being designed to shock rather than titillate.

There is a fair amount of comedy in The Untold Story, most of it at the expense of the police. Here, Yau is clearly making a point, working in a critique of authority figures and the system through portraying the officers as corrupt bumblers whose crime-solving abilities amount to little more than fool’s luck and the beating of suspects. In the latter stages of the film, the viewer actually has some sympathy for the loathsome Wong, as his ordeal at the hands of the police is both amusing and chillingly nihilistic in its depiction of what seems to pass for justice. Perhaps unsurprisingly, a lot of the comedy is very hit and miss, especially the sexist humour involving Inspector Lee and the variety of prostitutes he brings to the crime scenes, as well as the multitude of jokes involving Emily Kwan Bo-Wai’s small breasts. Still, even these low laughs come as a welcome respite from the unrelenting horror of Hang’s terrible deeds, and although they do contrast quite sharply with the rest of the film, they can perhaps be forgiven.

The film is held together by Anthony Wong’s stunning performance as Wong, for which he was duly awarded the best actor accolade at the 1993 Hong Kong film awards. Here, he is chilling and utterly convincing as the evil killer, making him a vicious monster, albeit a horribly human one. This kind of acting is all but unseen in the Cat III genre, and it gives the film a real edge and a touch of gritty class. The rest of the cast is fine, with Lee putting in an effectively amusing performance as the lazy inspector, and other recognizable Hong Kong faces such as Shing Fui-On (A Better Tomorrow) and Parkman Wong (City on Fire) supporting him as his inept colleagues.

The Untold Story earns the highest possible recommendation. Simply essential watching, not only for fans of extreme cinema, but also for those of Hong Kong and horror films in general, this is a brutal, ruthless and skilfully made film which deserves recognition beyond the unfortunate critical constraints of its genre.