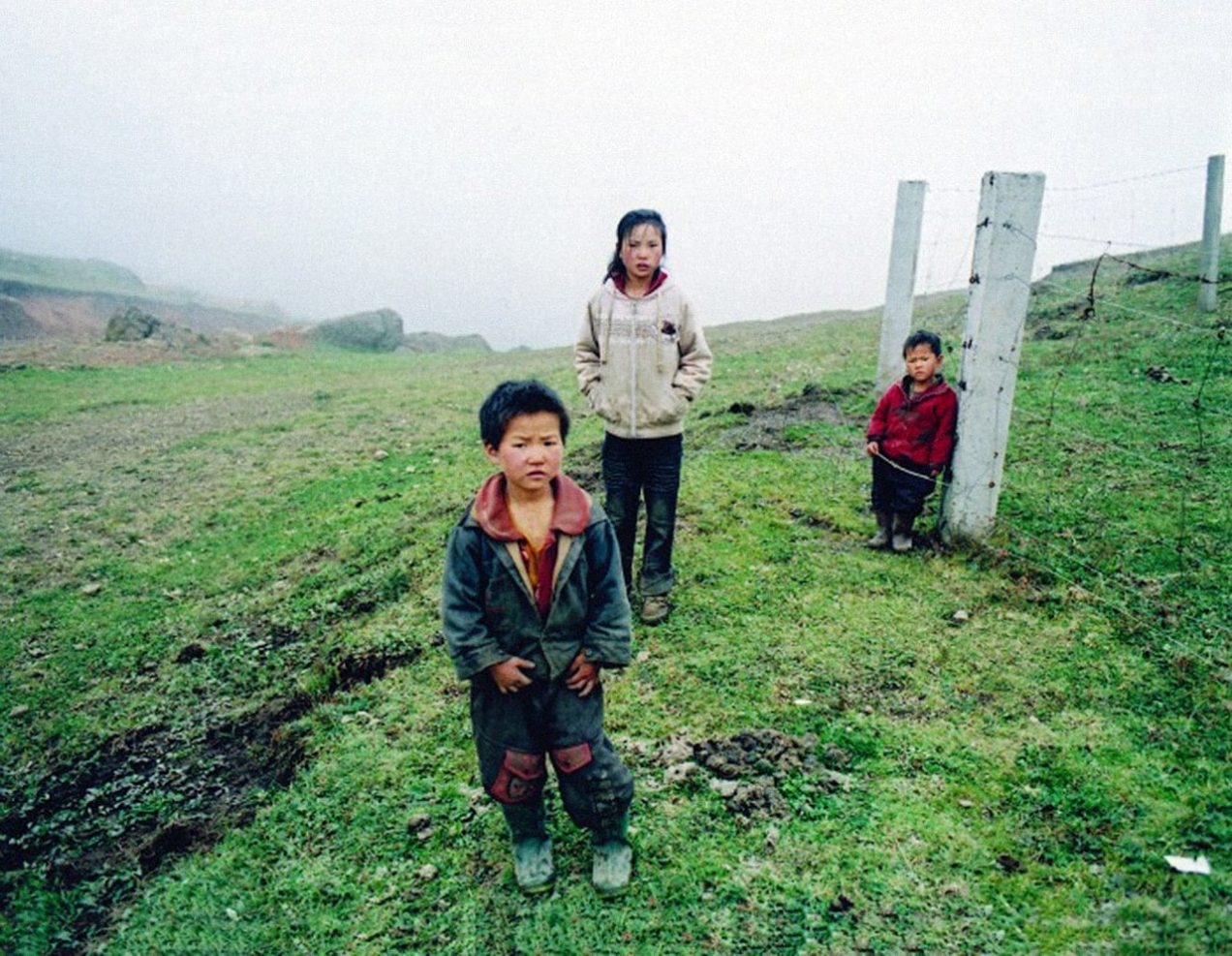 Mainland Chinese filmmaker Wang Bing is well-known for making every day documentary films in epic proportions. That is, he prefers to draw out the intricacies of the mundane by shooting his subjects and landscapes over prolonged periods of time. He often uses long durational takes and his films are notoriously difficult to screen because they are quite simply, long. For instance, the award-winning film West of the Tracks (Tie Xi Qu, 2003) is a nine-hour documentary told in three parts (and over a two year period) about the deindustrialisation of a factory. It offers a portrait of the life of the obsolete factory worker.

Now, if you recognise the benefits of watching a sculptor painstakingly shape, chisel and mold a slab of clay into a work of art, then you will also reap the rewards embedded in Wang Bing’s films.

His aesthetics are not particularly unique to viewers familiar with the style (location shooting with actual lighting and sound) and marginalised topics associated with contemporary Chinese independent cinema. However, his work can be characterised by its ability to wait for those moments that exemplify a magnitude of emotional and psychological subtext for the subjects and the landscapes they inhabit.

Set in the Southwestern Yunnan Province in the remote Xiyangtang village, Three Sisters opens in an unlit hut where three siblings aged four (Fenfen), six (Zhenzhen) and ten (Yingying), laugh, kick, cry and basically keep each other company in this rugged and desolate location. The camera unobtrusively revolves around the lives of these children and those from surrounding village households. At times, the steady camera work, the uninterrupted takes and the children’s lack of acknowledgment of its presence produces a seemingly unfiltered gaze into their everyday lives.

Here in Xiyangtang, the sisters often intermingle the leisurely with the household chores. They play on the hills but they do so while they forage for food. They wander the dirt paths while they pen their sheep. They rough house with each other in the hut while the eldest Yingying—who shoulders most of the responsibility—builds a fire.

Abandoned by their mother, the three siblings lean on one another, their father Sun Shanbao and grandfather for support. It is a less than ideal situation which is made more difficult when Sun must depart with the two youngest siblings to locate work in the city. After they leave, the brevity of Yingying’s encounters with her grandfather serves to magnify the immensity of her abandonment. At this point, the camera takes on the added responsibility of supervising a ten year old. It is always present, tracking Yingying as she wanders the valley hills alone, conducts her daily chores in silence and completes her school homework in front of the only source of light poking through the window of the hut.

These patient, unobtrusive shots force the viewer to examine the intricacies of Yingying’s stoic demeanour, her loneliness and the way she engages with her peers. In one scene, Yingying glances up from her front door to see a neighbour herding goats. One of the mother goats cries out for her young who she has inadvertently left behind. It then cuts to an extended long take of Yingying preparing a fire for herself in the darkness of the hut. This sequence could be read as an attempt to convey Yingying’s abandonment by her own mother but it is executed in an unsympathetic manner and through events that naturally transpire over time in this sleepy village. 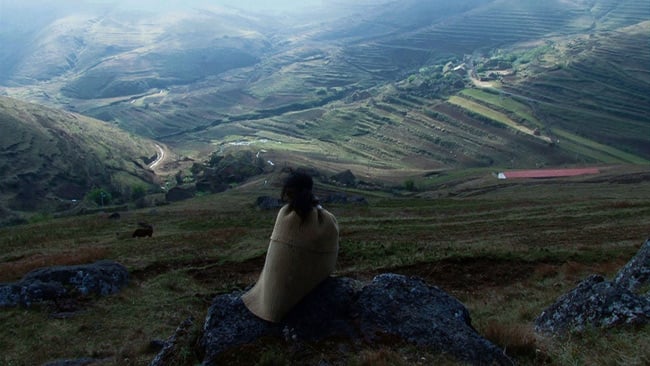 Three Sisters offers a rare account of life for rural children in contemporary China, how they navigate the unforgiving terrain and their rough and tumble relationships with one another. It is harrowing, endearing and captivating but viewers who have siblings of their own may even relate to Wang’s thoughtful observations on the complex dynamics of playground politics and sibling rivalry.

Overall, there is so much to love about this film if you, like Wang, take the time to watch and listen.

Three Sisters is available on US DVD on June 13 from Icarus Films, with a bonus 12-page booklet with an essay on Wang Bing’s career by Nick Pinkerton.